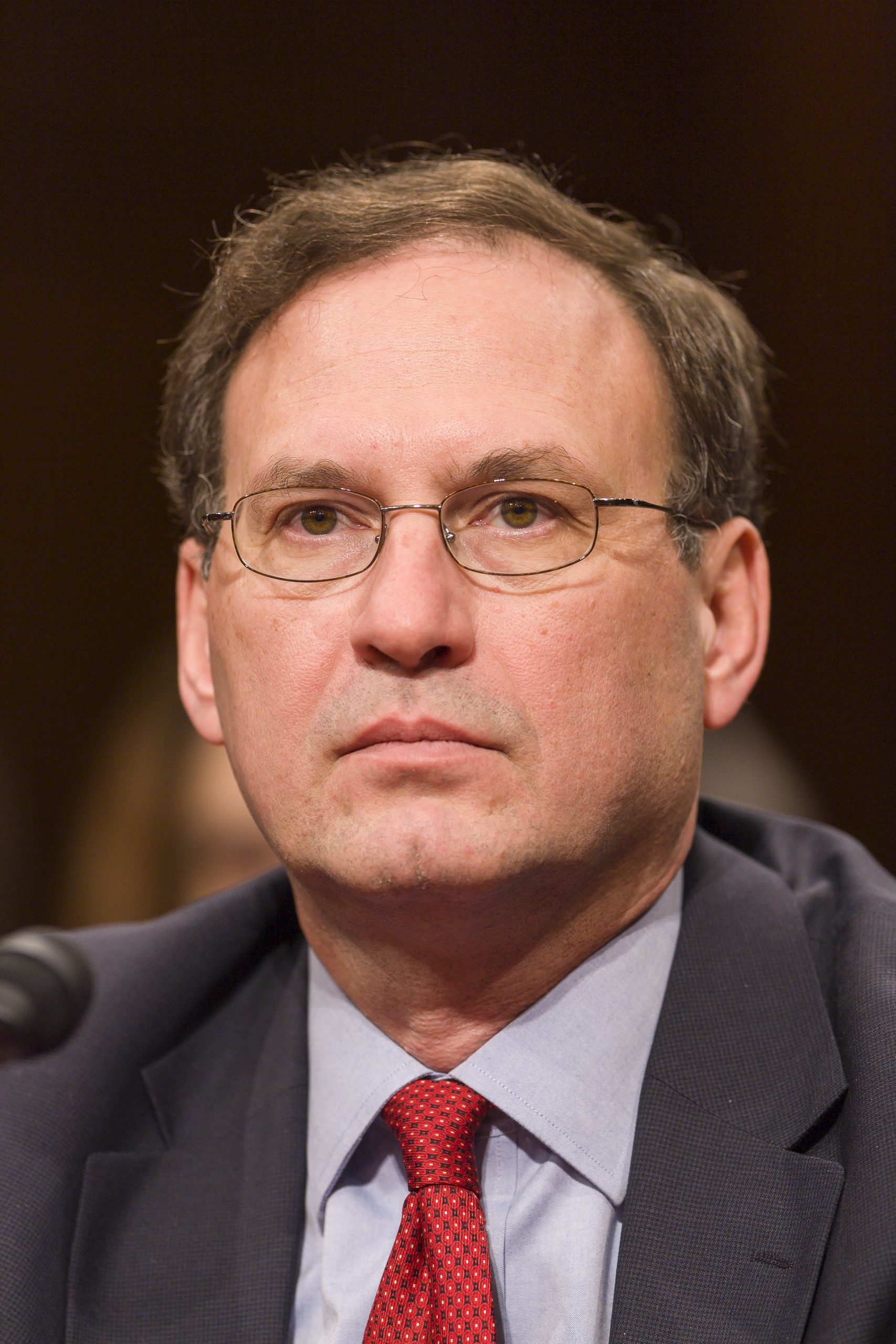 The U.S. Supreme Court this week heard arguments in a pair of cases related to the role that race should — or should not — play in the college admissions process.

A majority of justices determined that there are serious pitfalls associated with the current standard and the court could strike down affirmative action policies that allow admissions boards to consider the race of applicants.

For his part, conservative Justice Samuel Alito’s line of questioning sought to expose the inherent drawbacks to policies that allow applicants to identify as any race they choose in hopes of improving their odds of being accepted to a particular university.

North Carolina Solicitor General Ryan Park was one of the attorneys who presented arguments on Monday and explained that the University of North Carolina relies on “self-reporting” when considering a prospective student’s race.

“One great-grandparent — are you going to make me continue to go on?” Alito asked.

Park acknowledged that “it would seem less plausible” for a person with such a distant connection to a particular race would believe that it would capture his or her “true racial identity.”

The justice went on to reference a hypothetical case that many people compared to the behavior of U.S. Sen. Elizabeth Warren (D-MA).

Park noted that “it would be very unlikely that that person was telling the truth,” which reignited criticism of Warren’s claim during her college years. She identified as an American Indian when registering for the State Bar of Texas and the Harvard Law School directory identified her as a minority.

The Massachusetts Democrat finally responded to the backlash in 2019 as she mounted a White House bid in her party’s crowded presidential primary race. After a DNA test determined that she had only faint evidence of Native American genes, she apologized for her previous claims.

“Like anyone who’s been honest with themselves, I know that I have made mistakes,” she said at the time. “I am sorry for harm I have caused. I have listened and I have learned a lot, and I am grateful for the many conversations that we’ve had together.”