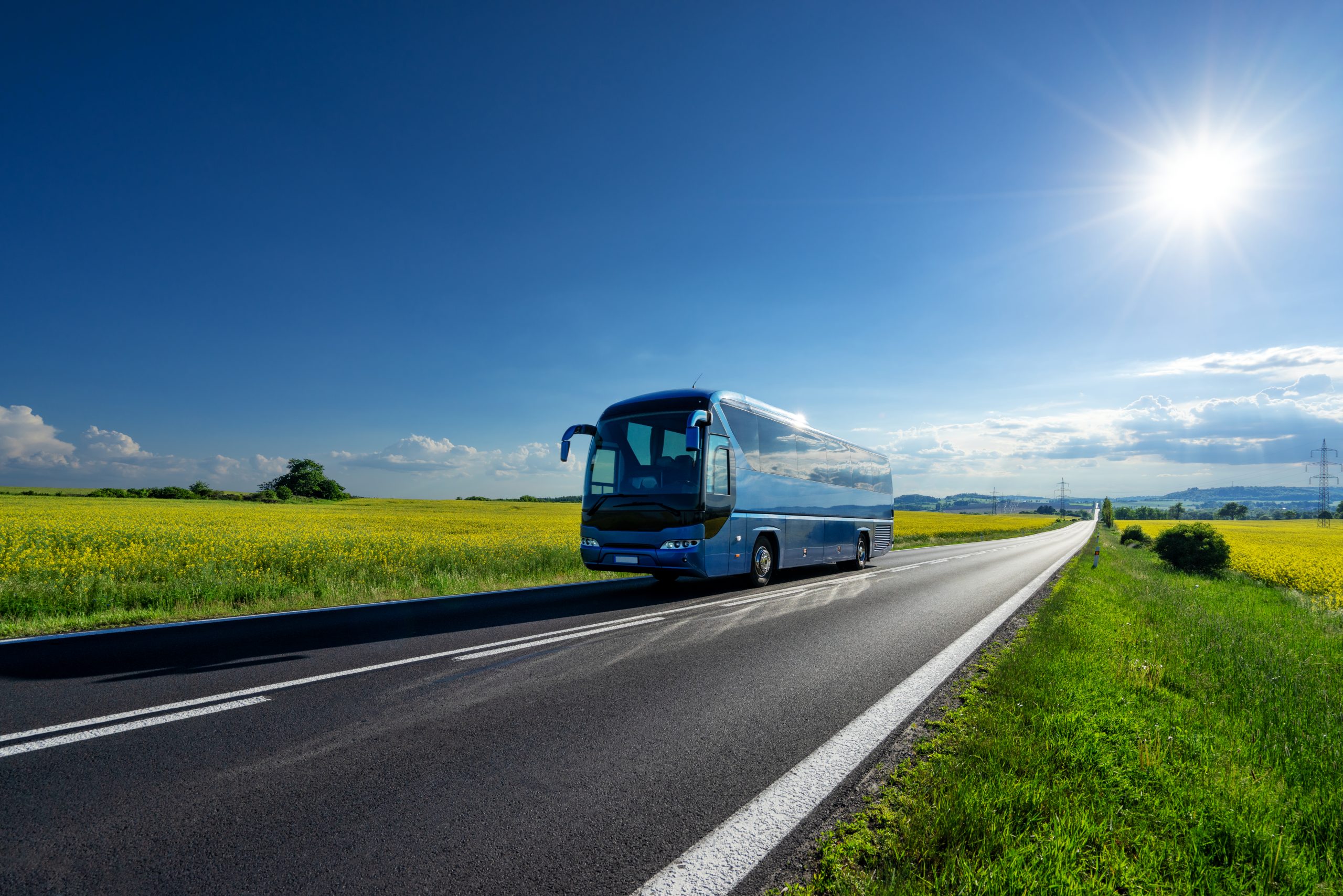 Arizona Gov. Katie Hobbs (D) announced on Friday that she is continuing former Gov. Doug Ducey’s (R) program of providing transportation to illegal migrants to other states. Even though the policy sounds similar to the one implemented by the Republican governor, there are significant differences.

Hobbs said that she intends to provide free transportation to migrants to cities in other states they declare their final destination for permanent residence in the U.S. as illegal immigrants.

Hobbs narrowly defeated GOP candidate Kari Lake in last November’s general election. That decision has been highly contested by Lake and many conservative voters, who have alleged multiple irregularities in how the election was conducted. Hobbs was acting as Arizona’s Secretary of State at the time of the election and was in charge of the process statewide.

The newly installed Democrat governor also plans to add air travel to the transportation service given to illegals. However, she said she would keep the same bus service under contract that was used by Ducey last year.

Hobbs has put a progressive spin on the controversial Ducey program. The former GOP governor only offered travel to self-proclaimed “sanctuary cities” that previously said they would shield illegals from federal immigration law enforcement. Those cities included Washington, D.C., and New York City. The Ducey transportation policy was voluntary for illegal immigrants who accepted free travel.

Hobbs said in a press conference that her modified plan would “provide support” to local border communities while benefiting the illegal migrants. She said, “Why not just get them to their final destination?”

The Ducey administration also installed shipping containers at the state’s southern border with Mexico. The federal government has ordered Hobbs to remove the containers, costing the state around $200 million.

Berry said: “We’re sending migrants to cities they actually need to go to and be connected with their sponsors, and we are doing it in a more cost-effective way by looking at all travel options, not just buses.”