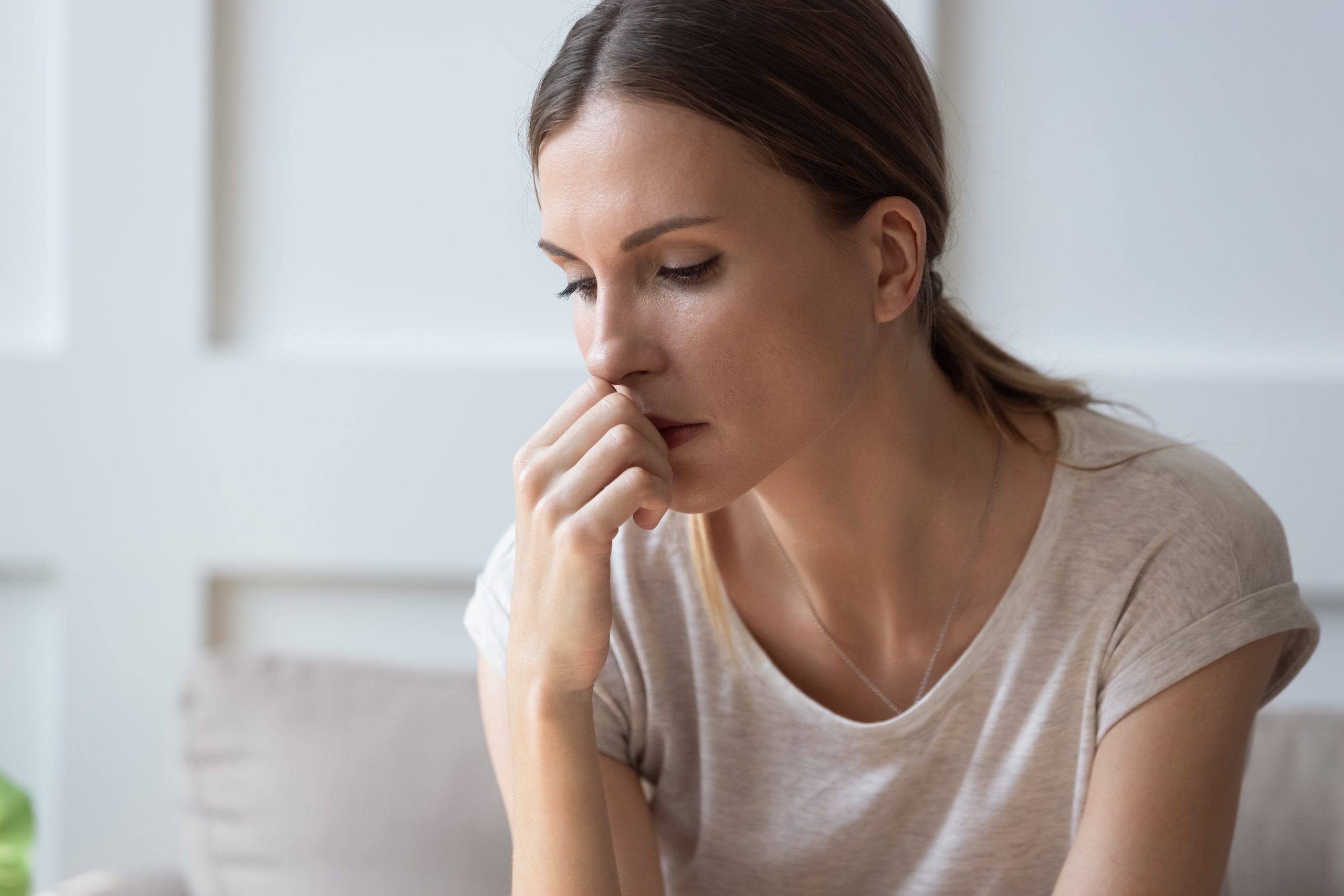 A recent study commissioned by a non-profit organization that provides support for women struggling with emotional trauma after abortion procedures show that a significant number of them have difficulty dealing with the aftermath of at-home chemical abortions.

Support After Abortion (SAA) says on its website that it works with more than 800 agencies nationwide to “individualize the care that a person impacted by abortion receives to find the hope and healing they deserve.”  SAA has just published the results of a study it commissioned through ShapardResearch to analyze the extent to which women who self-administered chemical abortions need emotional assistance and whether that help was available to them.

Many women seeking abortions now use the at-home chemical method. According to abortion giant Planned Parenthood, women should expect “cramping and bleeding” to begin within four hours of taking the second dose of the abortion-inducing drug. “It’s normal to see large blood clots (up to the size of a lemon) or clumps of tissue when this is happening.” The process is further described as “very similar to an early miscarriage.”

The nature of the process has led to it being euphemistically described sometimes as a “toilet bowl abortion.”

More than half of abortions in the U.S. are now performed through the at-home administration of the drugs. Experts predict that number could rise to at least 70% over the next year in the wake of the Supreme Court’s June decision to reverse Roe v. Wade. Abortionists have begun a more widespread distribution of abortion drugs by mail as a result.

The report indicates that the “responsibility for managing an abortion and disposing of the remains can be extremely distressing. Administering their own abortions also can be an isolating and traumatic experience for women.”

It continues: “While some women expressed relief, many were traumatized by medication abortion, an experience they said was far more painful, physically and emotionally, than they had imagined.”

The report also stressed the need for more open and complete information for women considering chemical abortions so that their decision can be made with truly informed consent.

Respondents to the survey indicated multiple problems after abortion, including depression, thoughts of suicide, and substance abuse. One woman described it as “a very helplessness feeling” and another said that even five years after her abortion: “I regret it still to this day and probably still will for the rest of my life.”