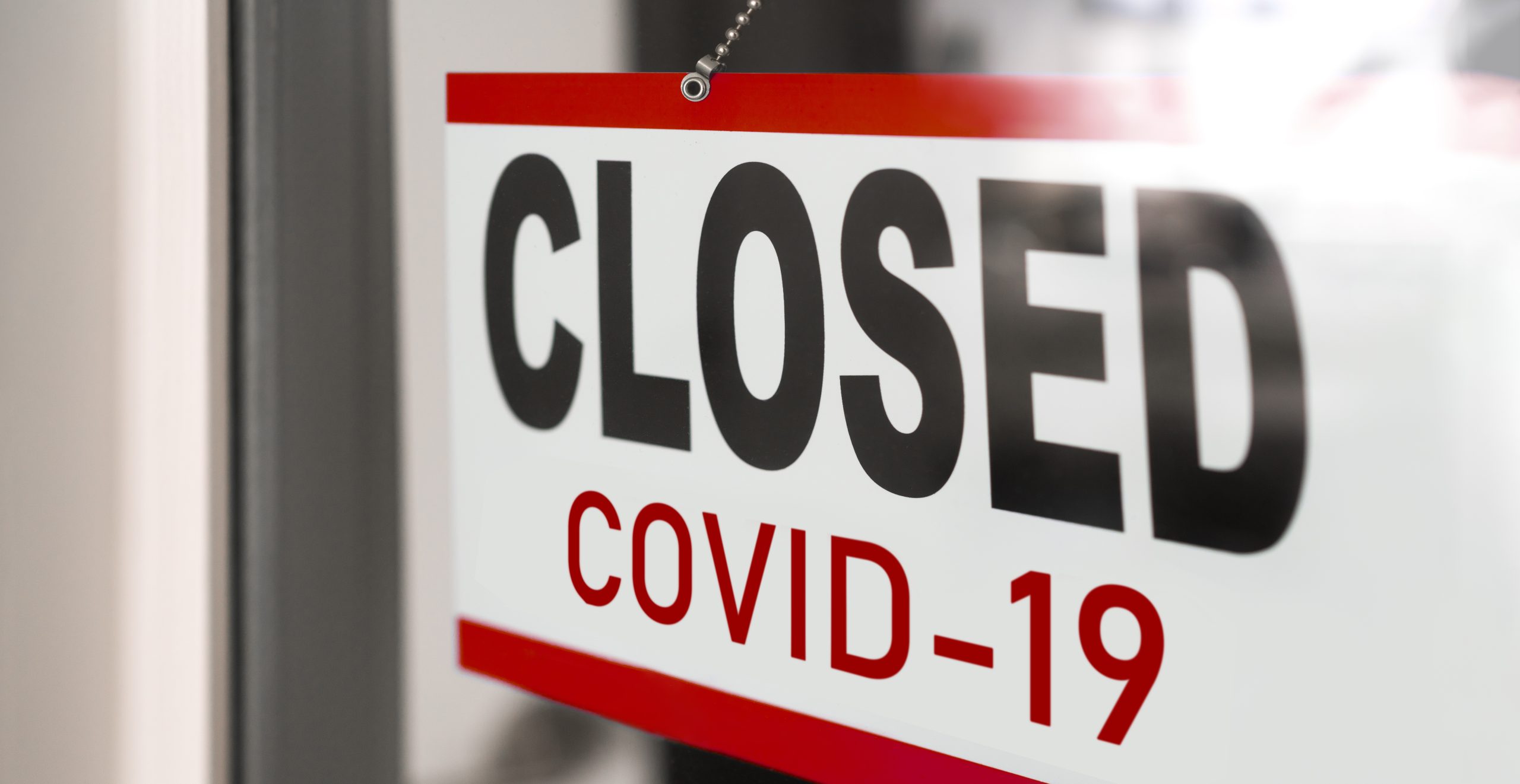 Concerns about government waste and mismanaged agencies are nothing new, but one recent audit by the Arkansas Division of Workforce Services shed light on an apparently widespread problem in that state’s unemployment program.

According to the recent report, deceased citizens and individuals who were incarcerated at the time were listed as the recipients of unemployment checks worth hundreds of thousands of dollars when added together.

Whether it was the result of fraud, miscommunication or a combination of the two, auditors determined that 72 dead individuals were listed as the beneficiaries of almost $273,000 payments. As unemployment agencies nationwide were inundated with requests during the COVID-19 lockdowns, a review of Arkansas’ system showed that existing safeguards against fraud were rolled back in order to meet the surging demand.

The audit detected 6,642 unemployment claims in all last year that appeared to be fraudulent. Those payments amounted to a combined $19.9 million, of which $16.3 million came from federal funds and the rest originated from state coffers.

Nationwide, the U.S. Labor Department estimates more than $163 billion — or nearly 19% of the total unemployment insurance benefits paid during the pandemic — “could have been paid improperly, with a significant portion attributable to fraud.”

Six individuals in Michigan, including a father and three of his children, were indicted last month on charges that they filed nearly 100 fraudulent unemployment claims totaling about $1 million.

As Arkansas DWS auditors explained, a major factor in the approval of such fraudulent claims was that officials waived the previous one-week waiting period.

“For example, a fraudster can file a claim on Friday, then receive payment on Sunday, removing the typical week that an employer had to respond,” the agency wrote.

Furthermore, since many of the state’s businesses were closed entirely during pandemic lockdowns, there was no one available to vouch for the legitimacy of unemployment requests.

DWS chief Dr. Charisse Childers noted that her agency is now unable to reclaim most of these improper payments since many of the stated beneficiaries “don’t even exist because it was fraudulent or they filed on someone else,” adding that she was one of those whose name was used on a fraudulent claim.