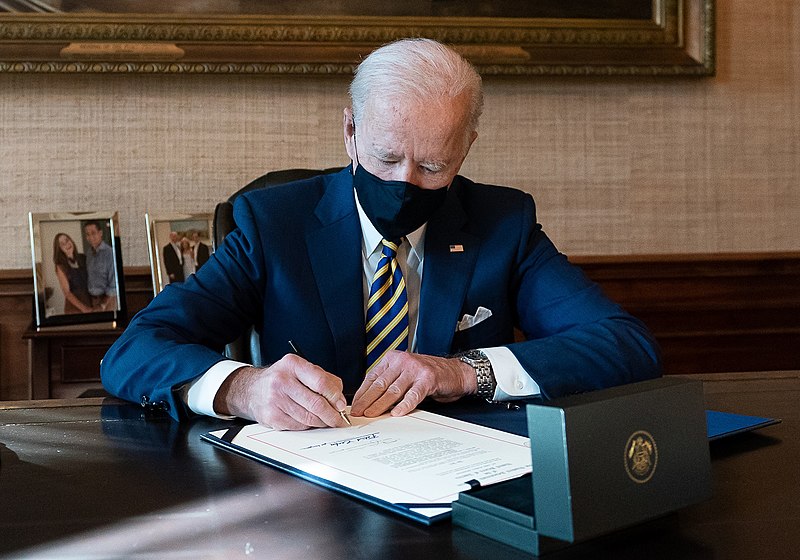 With consumer prices still increasing and amid persistent supply chain interruptions, the threat of a railroad union strike sounded alarm bells in nearly every sector of the U.S. economy.

In a statement on Thursday, however, President Joe Biden indicated that union representatives and railroad companies engaged in negotiations throughout the previous evening to avoid a potentially devastating shutdown.

As for the details of the tentative agreement, which is good for five years and retroactive to 2020, railways reportedly agreed to 24% pay increases as well as $5,000 bonuses while the unions compromised on certain demands regarding working conditions and time off.

Whereas workers were previously penalized for missing work for medical reasons, the recent negotiations led to a plan by which they would be allowed to take unpaid time off for such appointments without a penalty.

If union workers had gone through with a strike, it could have brought freight delivery to a halt as well as disrupting passenger transportation, as Amtrak confirmed with its preemptive cancellation of numerous routes earlier in the week.

A dozen unions were engaged in the negotiations, which avoided a shutdown that could have cost as much as $2 billion in undelivered shipments daily throughout the duration of the strike.

In light of the latest reports about an agreement to avoid a strike, Amtrak noted that it would be “working to quickly restore canceled trains” while “reaching out to impacted customers to accommodate on first available departures.”

Republicans on the Senate Health, Education, Labor and Pension Committee did their best to forestall a strike by introducing a measure that would have forced unions to accept the labor terms of a nonpartisan panel. Sen. Bernie Sanders (I-VT) blocked the measure, complaining that railroad companies already make too much money.

The Presidential Emergency Board’s recommendations included some of the same terms reached in the tentative agreement announced on Thursday.

As Sen. Richard Burr (R-NC) explained: “This is the president’s bipartisan emergency board that he set up that came back with a recommendation to the Biden administration and said here is the solution to this. It should be adopted.”