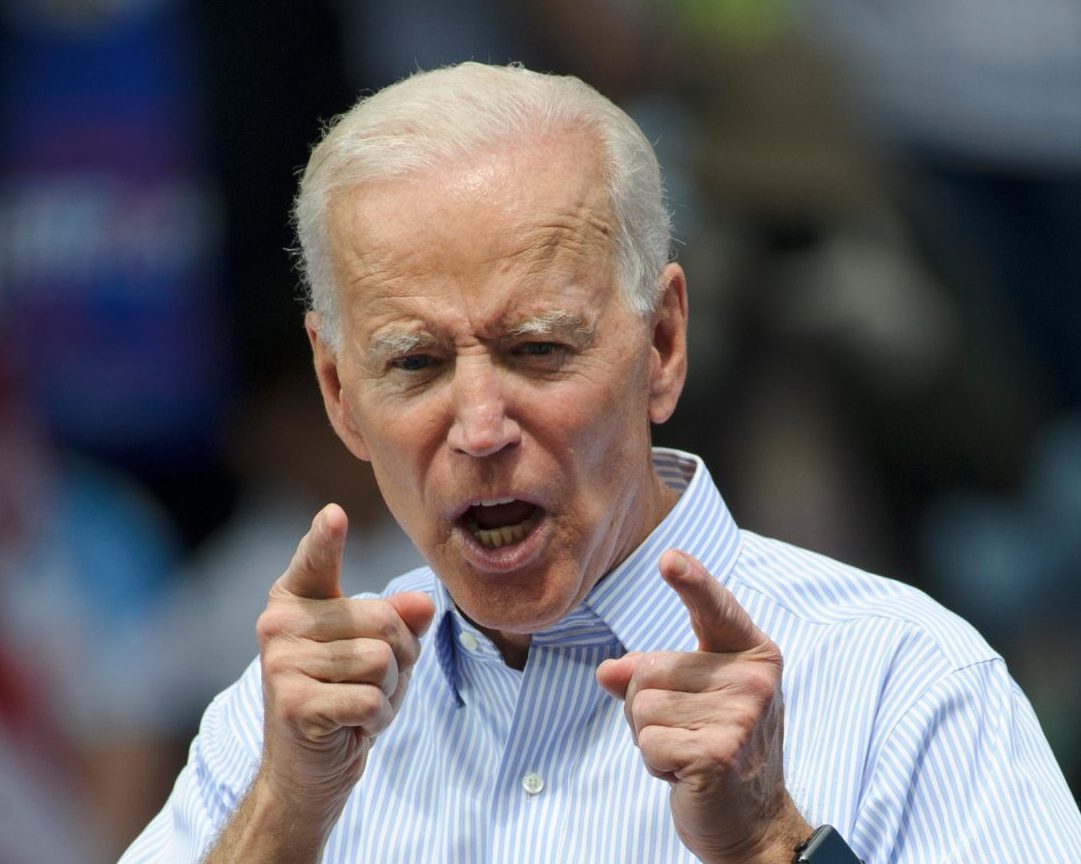 His comments were made in order to capitalize on the recent news of a mass shooting at a Colorado Springs gay nightclub by an LGBTQ assassin and a shooting at a Virginia Walmart by a store manager targeting fellow employees.

Speaking to reporters outside a fire station in Nantucket, Massachusetts, Biden said he is “sick and tired of these shootings. We should have much stricter gun laws.” He also said that it is “ridiculous” that “we’re” not enforcing red-flag laws.

Biden added that “the idea we still allow semiautomatic weapons to be purchased is sick. It’s just sick. It has no, no social redeeming value. Zero. None. Not a single, solitary rationale for it except profit for the gun manufacturers.”

He has previously demanded all semiautomatic firearms be banned under federal law. In a CNN press event last year he said that he is “continuing to push to eliminate the sale of those things,” indicating his desired ban would apply “whether it’s a 9mm pistol or whether it’s a rifle.”

Biden has also said in the past that he wants to sign a ban on “clips that have multiple bullets in them.” His rationale is that “deer do not wear Kevlar vests.”

On Thursday he reiterated his agenda, saying, “I’m going to try to get rid of assault weapons.”

Judicial Watch President Tom Fitton posted, “Wow. Are there any guns Biden would not ban?”

Actor James Woods wrote: “So essentially all guns are on the Big Guy’s chopping block.”

Mark Alford, who was elected to Congress this month from Missouri and will take office in January, said Biden’s statements were “sheer ignorance.” He also noted that the semiautomatic firearms Biden said he wants to ban make up the majority of all American gun sales.

Biden’s legislative gun-banning plans are not likely to get off the ground. Republicans have just won a majority in the House that will be seated in January and it would require at least 60 votes to defeat the filibuster rule in the evenly divided Senate.