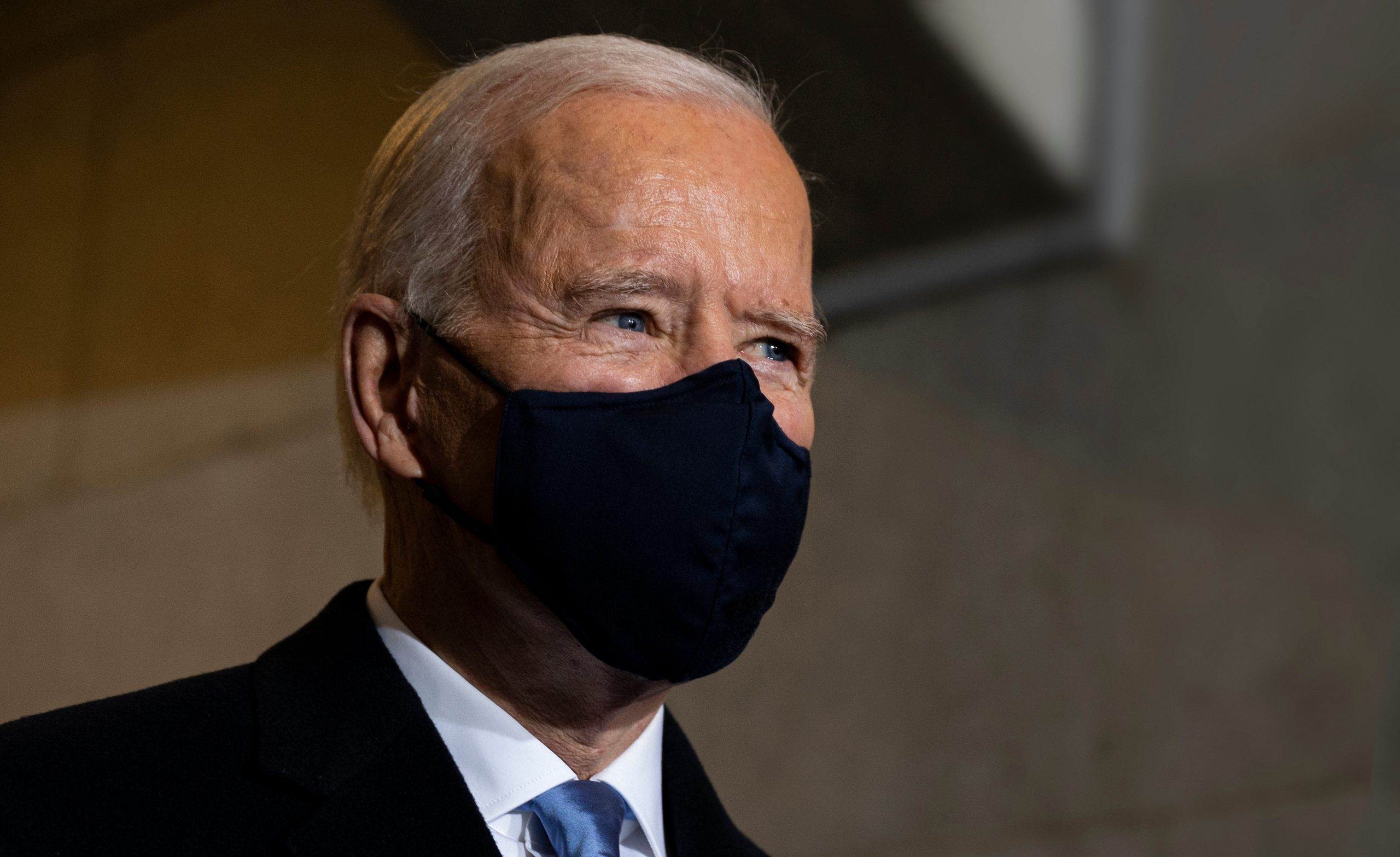 Joe Biden’s Department of Justice (DOJ) is keeping secret its documents that set out the White House’s strategy for imposing a “voter access” policy being coordinated with radical leftist organizations in advance of the November midterm elections.

That order was designed to make permanent many of the “temporary reforms” that were brought on board in 2020 using the COVID-19 pandemic as the reason to forego election security.

It included virtually all of the Democratic Party’s goals for making elections much easier for their candidates to win. It makes registration much more automated and mail-in voting accepted as the norm rather than a pandemic-related exception. It loosens identification requirements for voting and even makes voting by federal prisoners easier.

The “misinformation” provisions directed agencies to fight the vague concept “in order to enable all eligible Americans to participate in our democracy.”

The U.S. Constitution provides that almost all election administrative duties belong to the states. Many critics objected to Biden’s executive order as an unconstitutional overreach and an attempt to federalize elections without legal authority.

The Foundation for Government Accountability (FGA) served the DOJ last year with a request for documents related to its work to comply with Biden’s order pursuant to the federal Freedom of Information Act (FOIA).

The DOJ refused to produce the documents covered by FOIA until they were ordered to do so last Thursday by a federal judge. The DOJ is nonetheless still maintaining secrecy about its “voter access” activities by claiming the FOIA provided an exception because the documents were part of a “strategic plan.”

Byron York with the Washington Examiner reported on Monday that the DOJ has been withholding substantial amounts of information other than the “strategic plan” documents. He indicated the DOJ conducted a “listening session” in July 2021 with progressive activists involved in relaxing election security. Attendees included the Southern Poverty Law Center and Black Lives Matter. All documents related to that event are also being held in secret.

The efforts of Biden and Attorney General Merrick Garland to keep the American public in the dark about what the federal government is doing to interfere with the states’ legal administration of the upcoming election will certainly lead to suspicion and doubts about the outcome in at least some races.