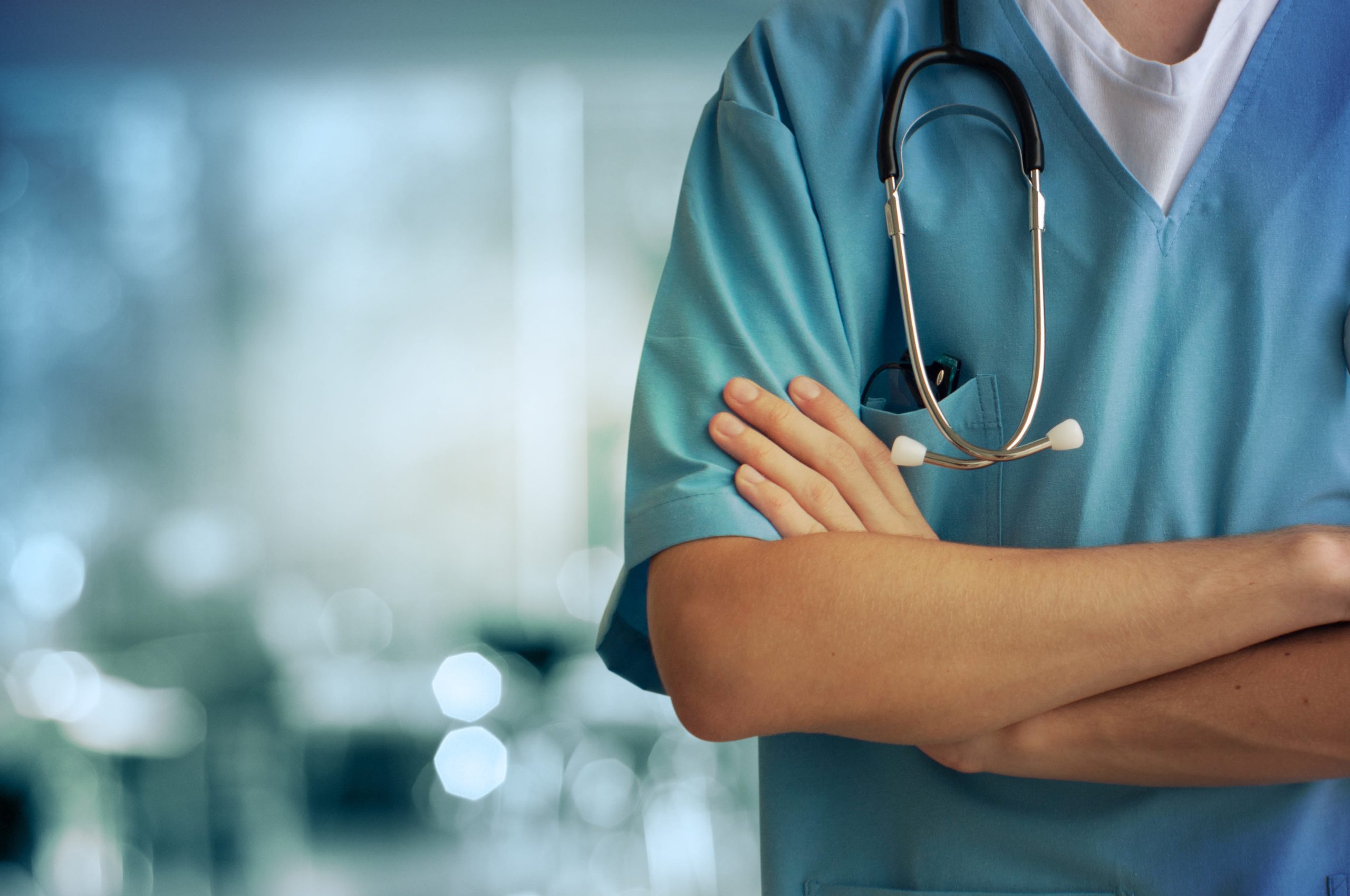 The Biden administration has decided to withdraw a rule implemented under former President Donald Trump which would have allowed healthcare workers to refuse to participate in abortions, sterilizations or gender-reassignment operations for reasons of conscience.

While an existing 1973 federal law will still allow healthcare workers to refuse to participate in abortions and sterilizations, the law stipulates that they are only allowed to opt out unless doing so would cause “undue hardship to their employer,” according to the San Francisco Chronicle.

Healthcare workers will still likely be affected by the Biden administration’s decision, especially in the case of gender-reassignment surgeries and so-called “gender-affirming care” — the left’s “euphemism for surgery or drugs that mimic gender characteristics and that fall short of formal sterilization,” as Breitbart News notes.

The 1973 law allowing healthcare workers to abstain from certain procedures does not include transgender surgeries, and thus these workers will likely have no recourse when they try to refuse to take actions that violate their conscience.

The Trump administration’s rule allowing healthcare workers to refuse to participate in abortions, sterilizations and gender-reassignment operations was scheduled to take effect in November 2019, but was declared to be in violation of federal law by three federal judges, including U.S. District Judge William Alsup of San Francisco. The lawsuits against the rule were filed by civil rights organizations, as well as state and local governments, including San Francisco and the state of California.

Trump’s rule went well beyond the 1973 law that allowed any worker directly involved in healthcare to refuse to participate in abortions or sterilizations unless it would cause undue hardship to their employer — applying it instead to anyone in the health system and including “gender-affirming care” in the list of procedures the workers would be allowed to decline participating in such surgeries based on religious or conscientious objections.

The former president announced the rule in a press conference in May 2019, where he expressed his support for freedom of religion and freedom of conscience — stating that “Every citizen has the absolute right to live according to the teachings of their faith, and the convictions of their heart.”

The Link Between Unhappy Children And Declining Church Attendance