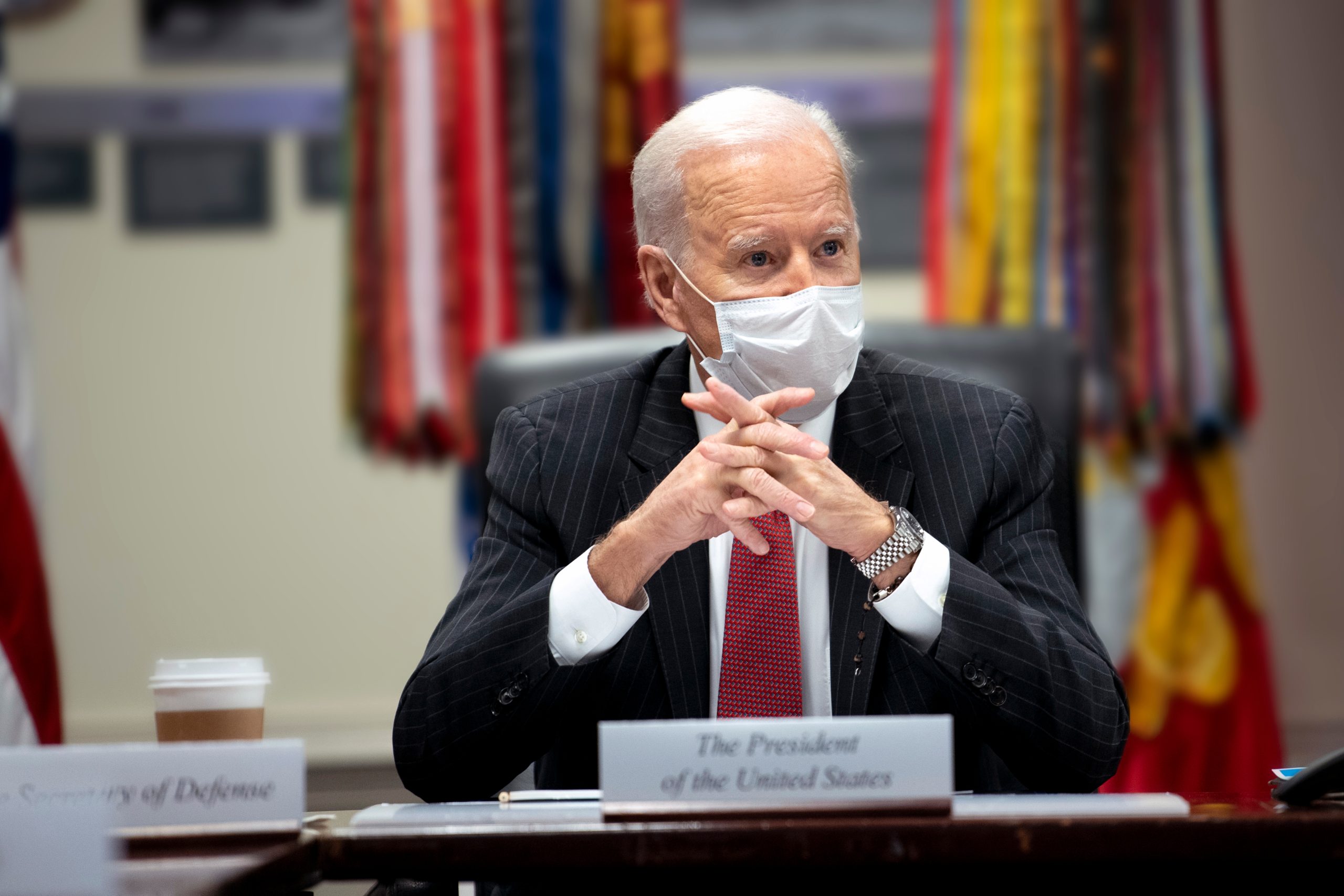 The Biden administration announced on Thursday that it is extending through April 2023 the declaration of a public health emergency due to the COVID-19 pandemic, marking the twelfth time the declaration has been renewed.

The COVID-related public health emergency was first declared in January 2020 during the Trump administration and has been renewed at least every 90 days thereafter.

Reports indicate that the White House is relying on public health officials who are warning of a winter surge in coronavirus cases.

Officials have described the “omicron subvariants” as “escape variants” due to their resistance to previous coronavirus immunity. Escape variants reportedly accounted for more than 40% of all COVID-19 cases in the last week.

The first half of November is expected to produce 39% more new cases than the last half of October, according to reports. Meanwhile, hospital admissions from COVID-19 infection are expected to remain stable through November.

Biden’s Health and Human Services (HHS) Secretary Xavier Becerra had previously promised to provide healthcare providers across the nation with at least 60 days notice before the federal government lifts the emergency declaration.

An official with HHS confirmed on Friday that a decision on whether to lift the declaration when the next 60-day notice window arrives in February will depend on “how the U.S. fares against Covid this fall and winter,” reiterating a statement by Becerra in October.

Joe Biden said during an interview in October that “the pandemic is over.” That comment drew immediate criticism from health experts and efforts by the White House to walk back yet another gaffe by the president.