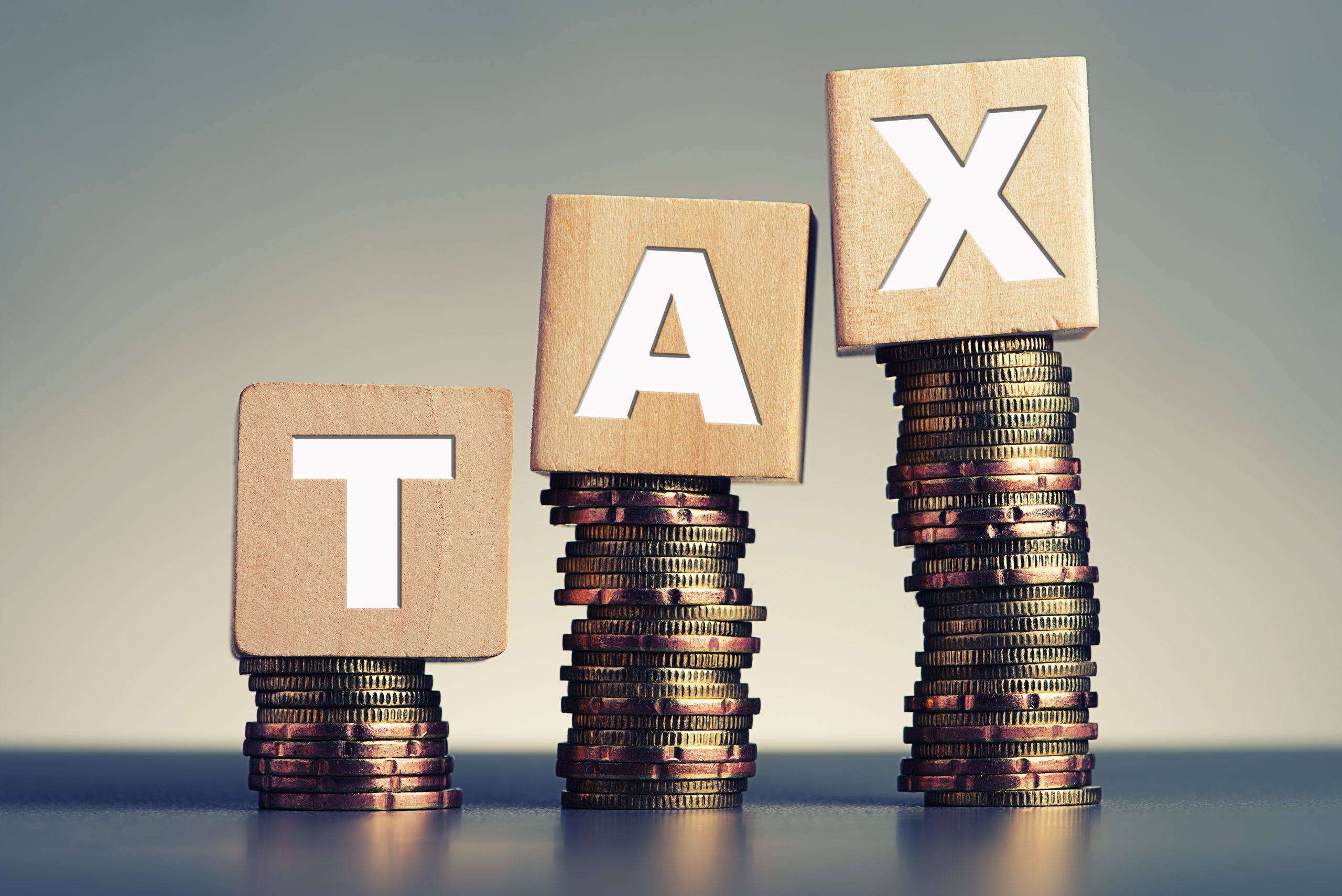 Americans will now be footing the bill for more of Biden’s radical far-left immigration policies. While U.S. citizens are already dealing with the financial consequences of the president’s open border policies and the resulting wave of illegal immigration, they will now be forced to pay for welfare for legal immigrants that Biden is allowing into the country.

In early 2020, former President Donald Trump’s administration finalized a federal regulation — known as the “public charge” rule — which made it less likely for foreign nationals to be able to receive a green card to permanently reside within the U.S. if they had previously been dependent on welfare programs such as food stamps, Medicaid or taxpayer-funded housing programs.

However, Biden threw out Trump’s rule almost immediately after taking office — opening the door for welfare-dependent legal immigration to resume once again, which American taxpayers will be funding.

The USCIS officially began imposing Biden’s public charge rule late last week. The rule specifies that foreign nationals who have a history of being dependent on welfare will not be excluded from receiving green cards.

“[The Department of Homeland Security] will not consider receipt of noncash benefits (for example, Supplemental Nutrition Assistance Program, public housing, school lunch programs, etc.) other than long-term institutionalization at government expense,” the USCIS stated in a press release.

When the Public Charge rule was first issued by Trump back in 2019, numerous polls revealed that Americans overwhelmingly supported the rule. According to a Harvard/Harris Poll from September 2019, roughly 6 in 10 Americans expressed support for ending welfare-dependent legal immigration, including 56% of Hispanics and 71% of Black Americans.

Shocking studies reveal just how much welfare is used by immigrants.

According to a 2017 report from the National Academies of Science, state and local taxpayers spend about $1,600 per year per immigrant to pay for their welfare. The report also noted that immigrant households consume 33% more cash welfare than native-born American households.

GOP On Trump Tax Returns: Democrats ‘May Regret It Sooner Than They Think’