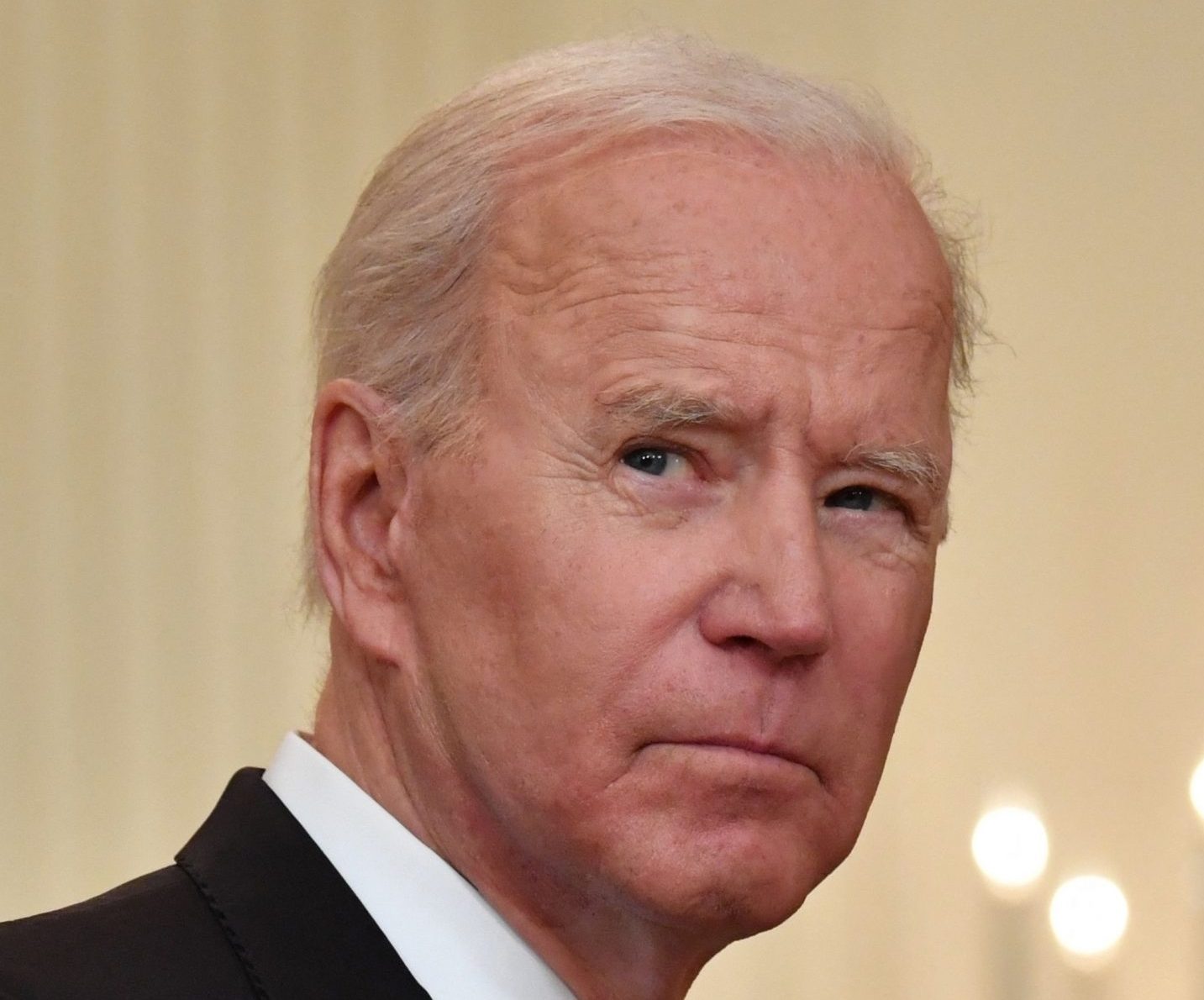 After spending two years decrying the protests on Capitol Hill as an attempted “insurrection” against the U.S. government, it was perhaps unsurprising that President Joe Biden commemorated the anniversary of the Jan. 6 protests with a scathing speech on Friday.

Aside from misstating the date as “July the 6th,” the president included a number of supposed facts about the 2021 protest that are not backed up by available evidence.

The White House event included a presentation of Presidential Medals of Freedom to a total of 14 individuals — including three posthumous awards — for their work on Jan. 6, 2021 or their work to assert Joe Biden as the winner of the 2020 presidential election.

“It’s not exaggeration to say America owes you, owes you all — I really mean this — a debt, a debt of gratitude, one we can never fully repay unless we live up to what you did,” Biden asserted.

One of the posthumous recipients of the honor was Brian Sicknick, a U.S. Capitol police officer who died a short time after the riot. While his death due to a pair of strokes on Jan. 7, 2021, was clearly a tragic development for his family and friends, it did not quite jibe with the White House’s depiction and had  no connection with the events at the Capitol the day before — according to his autopsy.

“He lost his life protecting our elected representatives upholding the will of the American people and defending the Constitution,” a military aide said of Sicknick upon bestowing his family with the award.

“Again all Americans saw what happened when officer Evans was killed defending a checkpoint you had to go through to get up to the Capitol because of these God-awful sick threats in order to continue to move forward and the whole world saw it,” the president said.

Of course, the man arrested for ramming his vehicle into the checkpoint and killing Evans was in no way associated with the supporters of former President Donald Trump.

In fact, reports at the time described Noah Green as an “avid Nation of Islam supporter.”

During his divisive remarks on the Jan. 6 anniversary, however, Biden had no use for such details as he attempted to further the prevailing leftist narrative that conservatives pose an existential threat to American democracy.