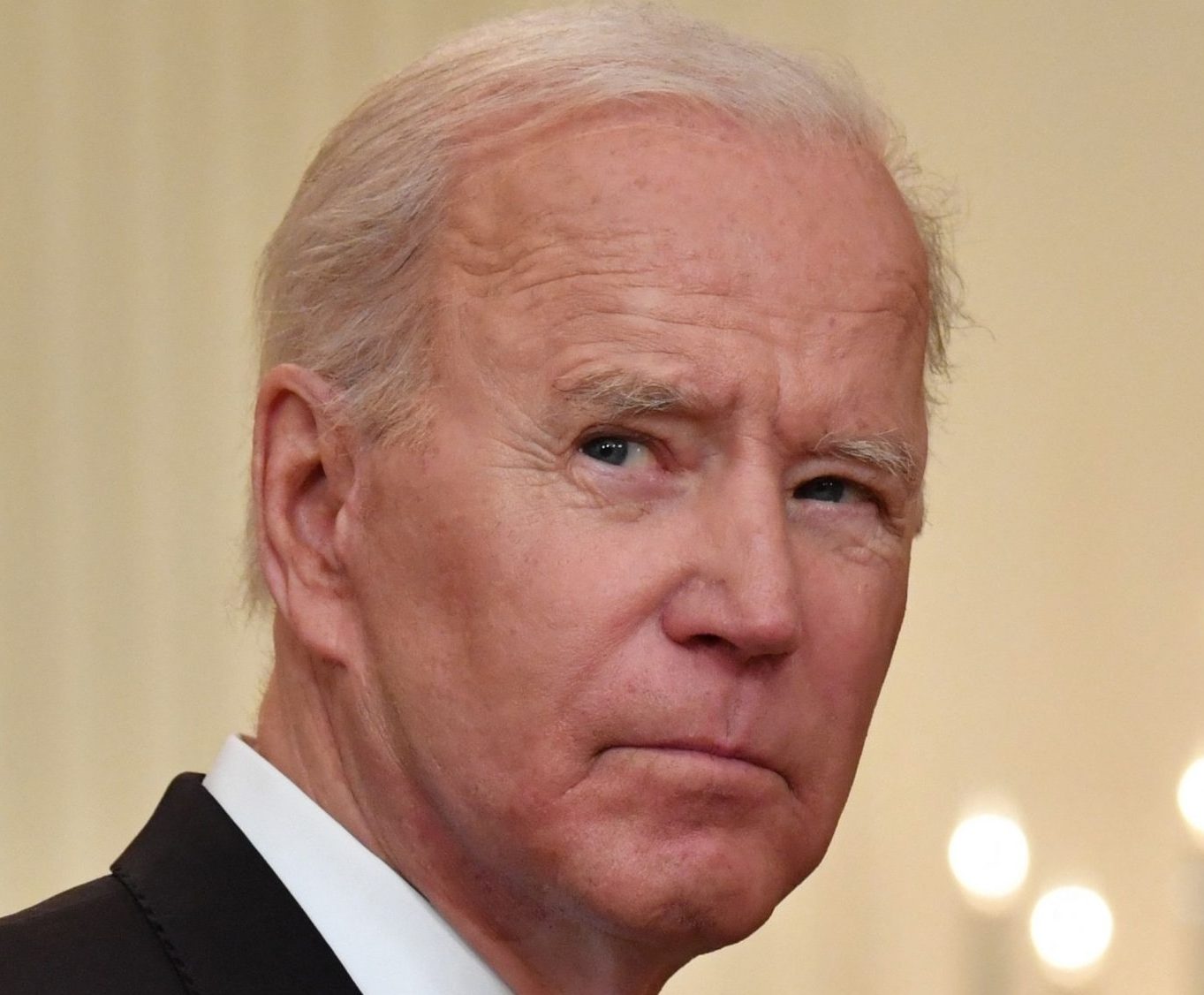 In 2021, Biden’s Department of Homeland Security (DHS) created the Alternatives to Detention (ATD) Case Management Pilot Program — which was designed to provide illegal aliens with mental health services, legal services and other social services while they undergo deportation proceedings.

Marshall and Hagerty sent a letter to top DHS officials arguing that Biden is simply using the program to funnel millions in taxpayer funds to open borders groups via federal contracts. These groups include Church World Service, which has ties to the “Abolish ICE” movement and is a key player in the mass migration lobby.

“It is appalling, though not surprising from the current administration, that a program designed to augment Alternatives to Detention would be used as a ploy to further leftist ideology instead of enhancing the critical mission tasked to the Department,” Marshall and Hagerty wrote.

Marshall and Hagerty went on to explain that the group selected by DHS was “at the forefront of pro-open border and anti-enforcement activities” — and is now directly financially tied to the very organization that it wants to abolish, thanks to the Biden administration.

“CWS has been at the forefront of pro-open border and anti-enforcement activities for years, going as far as advocating for the diverting of funds away from U.S. Immigrations and Customs Enforcement (ICE) and U.S. Customs and Border Protection (CBP) enforcement activities and even ultimately supporting the ‘Abolish ICE’ movement,” the letter reads. “That organization now has a fiduciary responsibility directly tied to ICE, detention matters, and the immigration enforcement process overall.”

“This questionable governance only gets worse, as a recent contract solicitation makes it clear that CWS would be primarily responsible in determining which local government or non-governmental organizations (NGOs) would be awarded portions of the contract,” the letter continued.

The Republican senators then argued that, in allowing the “blatant conflict to continue,” the department is “derelict in its duty.”

“With core beliefs so fervently against the existence of ICE and the enforcement of our laws, we cannot trust that this process will be transparent and that CWS will not simply select solicitations from those that politically and ideologically align with its own warped world-view,” they wrote. “Departmental leadership is derelict in its duty to allow this blatant conflict to continue unchecked.”

Marshall and Hagerty have also requested that DHS Secretary Alejandro Mayorkas provide them with a slew of information regarding Church World Service’s involvement with the department, as well as the new pilot program.

Republicans have been demanding for months that Biden and the DHS disclose the extent to which left-wing non-governmental organizations (NGOs) are profiting off of federal contracts as they play their part in Biden’s expansive catch-and-release network — flying illegal aliens and border crossers into the interior of the United States.

Since February 2021, the Biden administration has briefly apprehended then quickly released approximately 1.4 million illegals into communities across the U.S. After they are released, NGOs are contracted by the federal government in almost all cases to provide the illegals with transportation and other services.

Meanwhile, Biden’s open-borders policies, which these groups are openly advocating for, are having serious consequences for Americans all across the country.

“Cartels and alien smuggling organizations have become more emboldened than ever before,” said Jaeson Jones, a border correspondent at Newsmax.

Rep. Massie: No More Money For Ukraine ‘Until We Get An Audit’