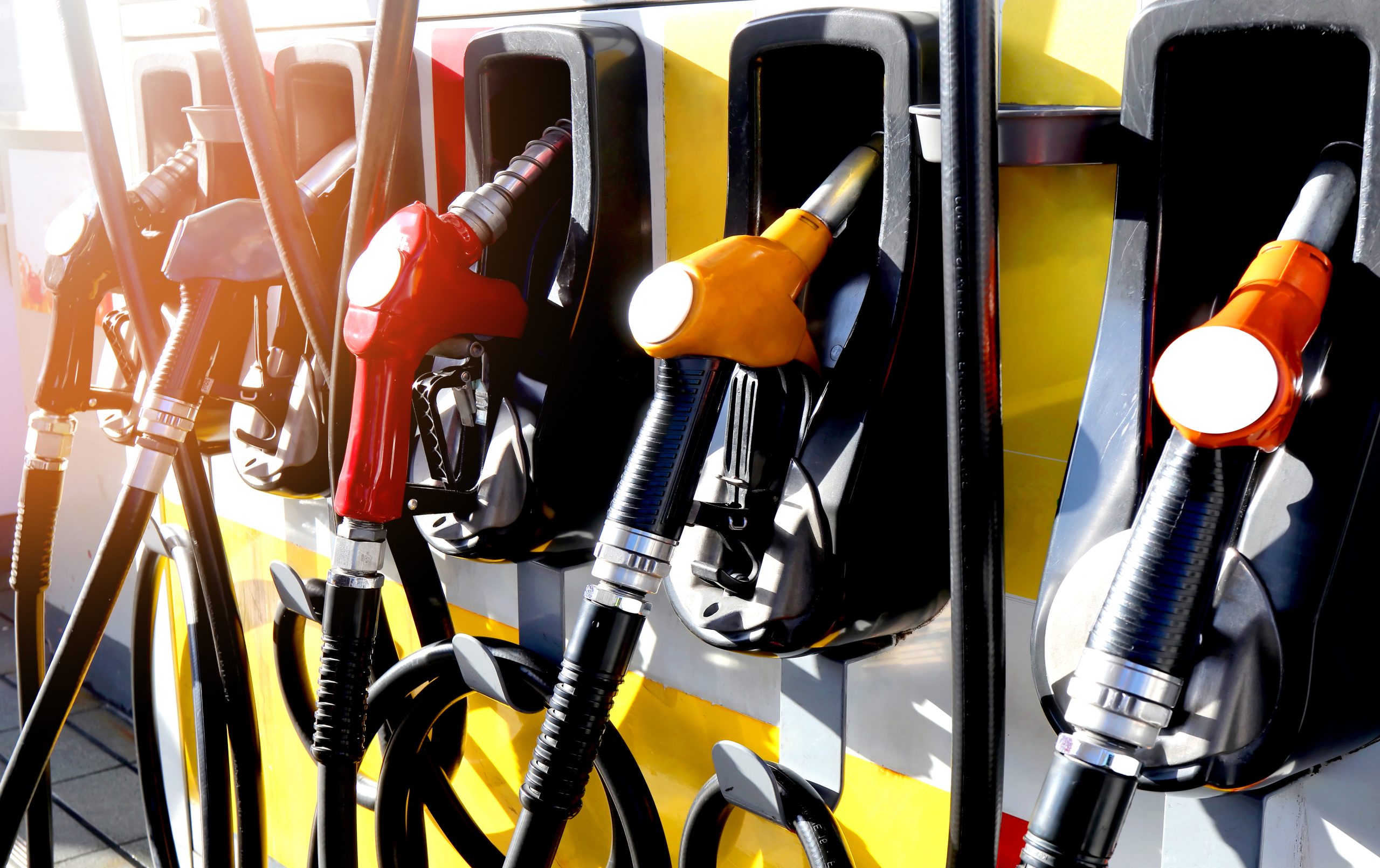 The Biden administration has been quietly working with Western allies to agree on a global cap on the price of oil exported by Russia in an attempt to avert a potential energy disaster.

The U.S. first announced alongside G7 allies in late June that a price cap agreement was in the works. The concept of the proposed agreement is to effectively prohibit any international oil buyer from paying Russia more than the price agreed on by the Western allies.

Russian exports account for around 10% of global oil supply, at about 10 million barrels of crude oil per day.

Brookings Institution Hutchins Center on Fiscal and Monetary Policy director David Wessel told Fox Business that the plan is “novel, but, my gosh, we are in a novel situation.” He acknowledged that it is a difficult situation, since the West wants to sanction Russia but also wants to avoid a global recession that could be caused by another significant surge in oil prices.

Wessel added that if a price cap is not agreed to along with a stipulation guaranteeing the insurability of vessels following the agreement, global supply could crater. That would lead directly to much higher oil prices.

Recent sanctions on Russia, jointly imposed by the U.K. and the European Union, will prohibit the insuring or financing of any vessels transporting Russian oil.

Wessel described the situation as “a very delicate equation.” He said that the European prohibition on insurance companies covering Russian shipments made the U.S. “very nervous.” The U.S. is concerned because enforcement of the insurance sanctions would virtually destroy the market for exported Russian oil.

ClearView Energy Partners managing director Kevin Brook said that the insurance sanctions still leave open the possibility of hiring an “insurer of last resort” but would severely tighten global supply if a price cap agreement is not reached.