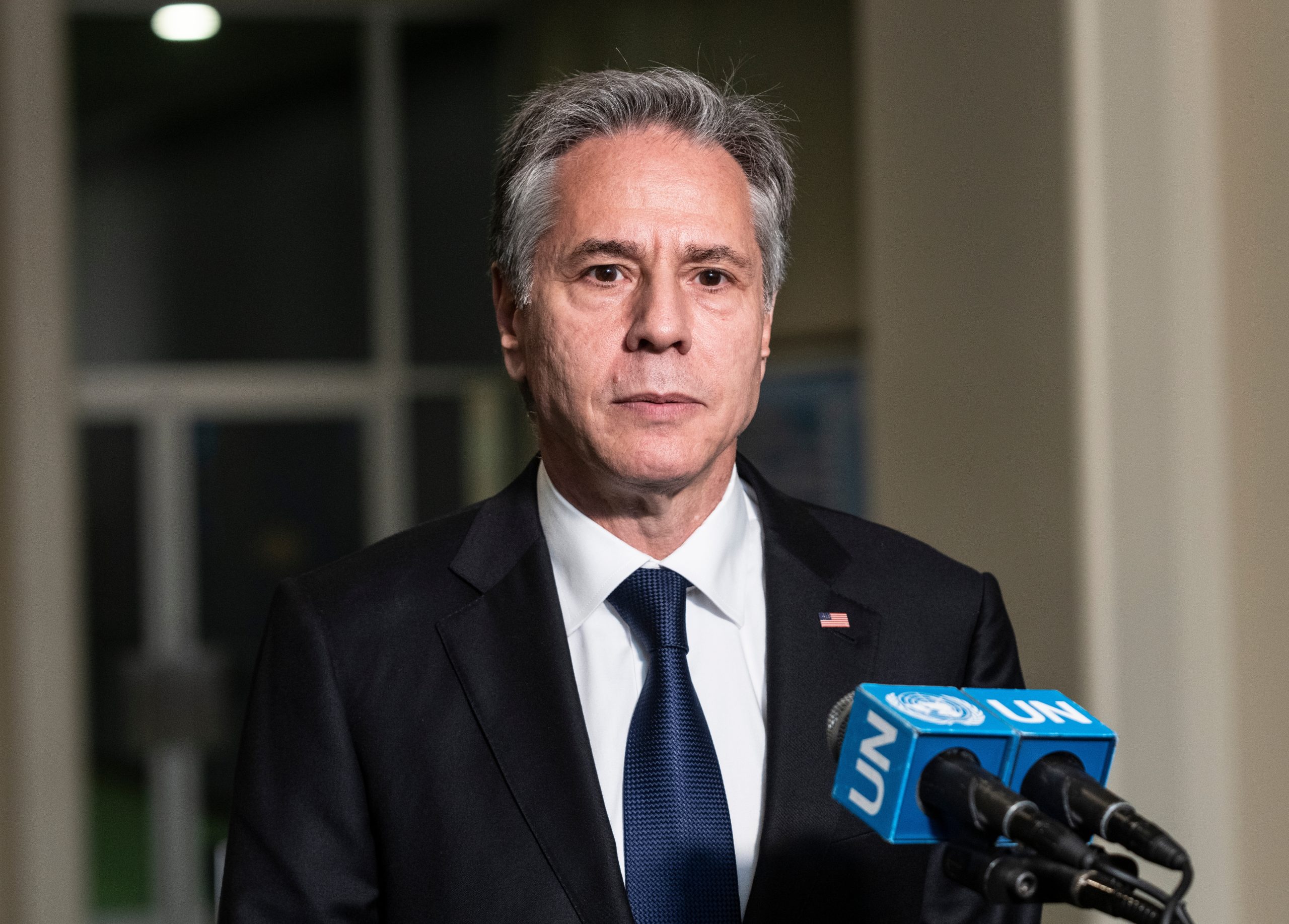 In the wake of revelations that classified documents were discovered in President Joe Biden’s former office at the Penn Biden Center in Washington, D.C., new concerns have arisen regarding the think tank’s international ties.

Sources in China accounted for tens of millions of dollars in donations to the University of Pennsylvania, which operates the Penn Biden Center. Considering the fact that state secrets were apparently stored haphazardly inside of the think tank, critics including House Oversight Committee Chairman James Comer (R-KY) are asking whether America’s enemies might have gained access to the classified materials.

A number of top Biden administration officials — most notably Secretary of State Antony Blinken, Undersecretary of Defense for Policy Colin Kah, and White House counselor Steven Richetti — reportedly worked for the Penn Biden Center prior to joining the White House.

These connections have fueled continuing speculation regarding the influence of the foreign policy think tank within the current administration.

In a letter to Blinken, U.S. Rep. Michael McCaul (R-TX) — a senior member of the House Foreign Affairs Committee — sought additional information about the relationship between the current Department of State staff and the Penn Biden Center.

He wrote that a combination of mishandled classified documents and shady donations from Chinese sources sparked serious “questions about the Center’s potential ties to — or benefits derived from — that funding, interactions you or others had with the donors, and whether [People’s Republic of China]-linked individuals ever entered the Center and came within close proximity of classified U.S. intelligence information.”

The Texas Republican went on to request a “detailed explanation” from Blinken regarding his prior role at the Penn Biden Center, concluding: “The Committee takes its responsibility to oversee State Department officials and their conduct seriously.”

When pressed on the issue of classified documents stored in Biden’s office, Blinken denied that he was aware of the situation during his time at the think tank.

“I was surprised to learn that there were any government records taken to the Penn Biden Center,” he said earlier this month. “I had no knowledge of it at the time. The White House, of course, has indicated that the administration is cooperating fully with the review that the Justice Department has undertaken, and I of course would cooperate fully with that myself.”