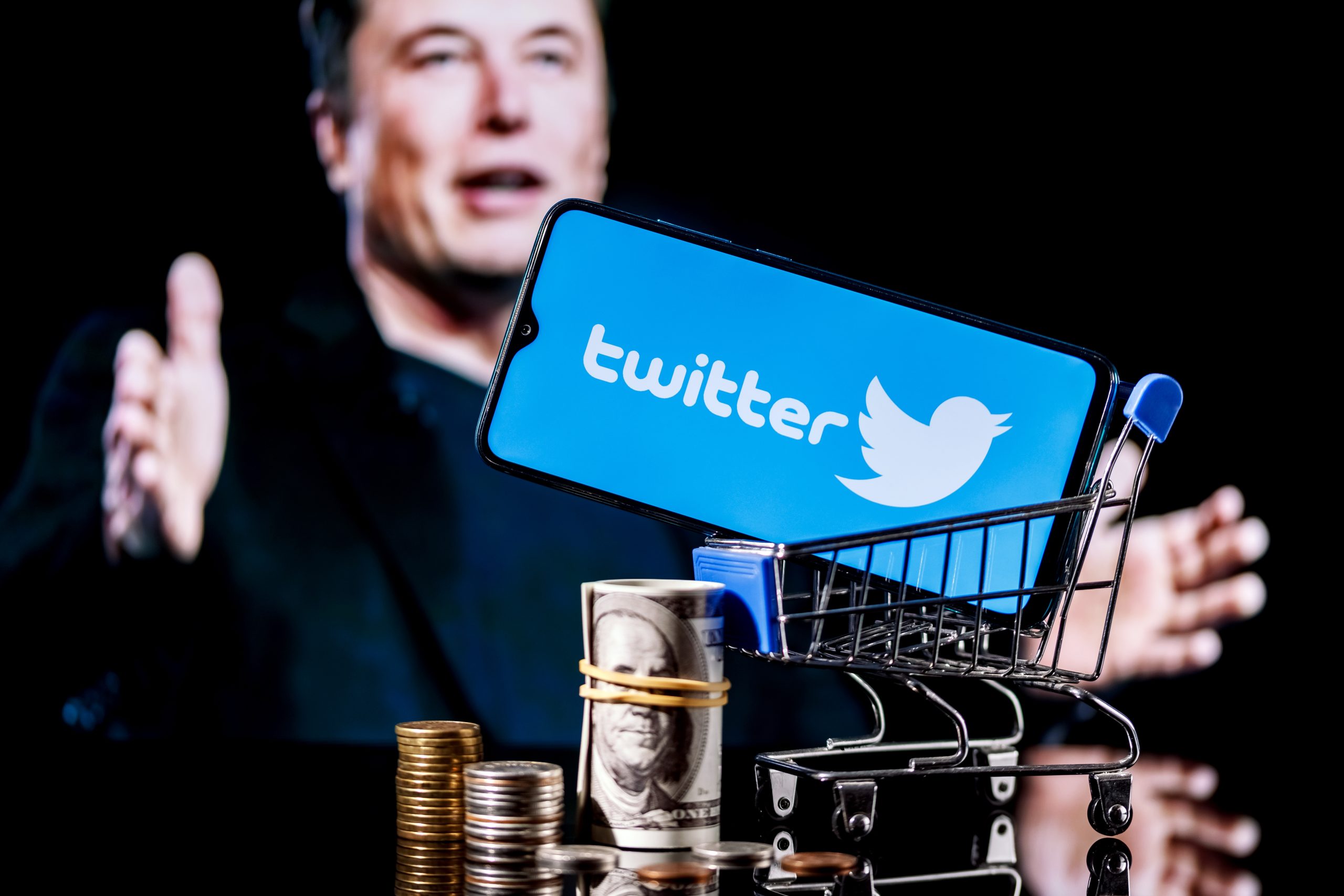 The legal battle between Tesla CEO Elon Musk and social media platform Twitter continued in court this week with the discovery phase of lawsuits between both sides of a stalled buyout.

While Twitter took Musk to court in a bid to force him to abide by the terms of a prior deal, he is suing over claims that the company misrepresented the number of users. Specifically, Musk has accused Twitter of covering up the prevalence of fake accounts.

A number of text messages were introduced into evidence this week in which Musk addresses the perceived problem and suggests ways to most effectively remedy it.

Writing to a member of Twitter’s board earlier this year, he argued: “This is hard to do as a public company, as purging fake users will make the numbers look terrible, so restructuring should be done as a private company.”

He indicated that former Twitter CEO Jack Dorsey agreed with his opinion.

While Dorsey was still the chief executive, he sent Musk a message indicating that he attempted to secure a spot on the Twitter board for him but was rebuffed by other members. He referred to that experience as the catalyst for his decision to leave the company.

Subsequent messages provided a clear sense of frustration on Musk’s part, insisting that “drastic action is needed” in order to bring the number of so-called bot accounts under control.

In a text to investment banker Michael Grimes, he expressed doubt that Twitter could defend its claim that 95% of its users were authentic.

“They couldn’t answer that on Friday, which is insane,” Musk wrote. “If that number is 50% or lower, which is what I would guess based on my feed, then they have been fundamentally misrepresenting the value of Twitter to advertisers and investors.”

This apparent disparity, he added, would threaten the feasibility of his offer to buy the company.

“True user account is a showstopper if actually much lower than the 95% claimed,” he added.

One specific type of spam that Musk believed should be addressed immediately relates to cryptocurrencies, calling such content “a major blight to the user experience” and a scam that had negatively impacted countless users.

To adequately respond to these and other concerns about the company’s operation, Musk wrote to current CEO Parag Argawal in hopes of learning more about “the technical details of the Twitter codebase,” explaining: “This will help me calibrate the dumbness of my suggestions.”

The trial is expected to start on Oct. 17.

‘The View’ Hosts Attack DeSantis After He Thanks Biden