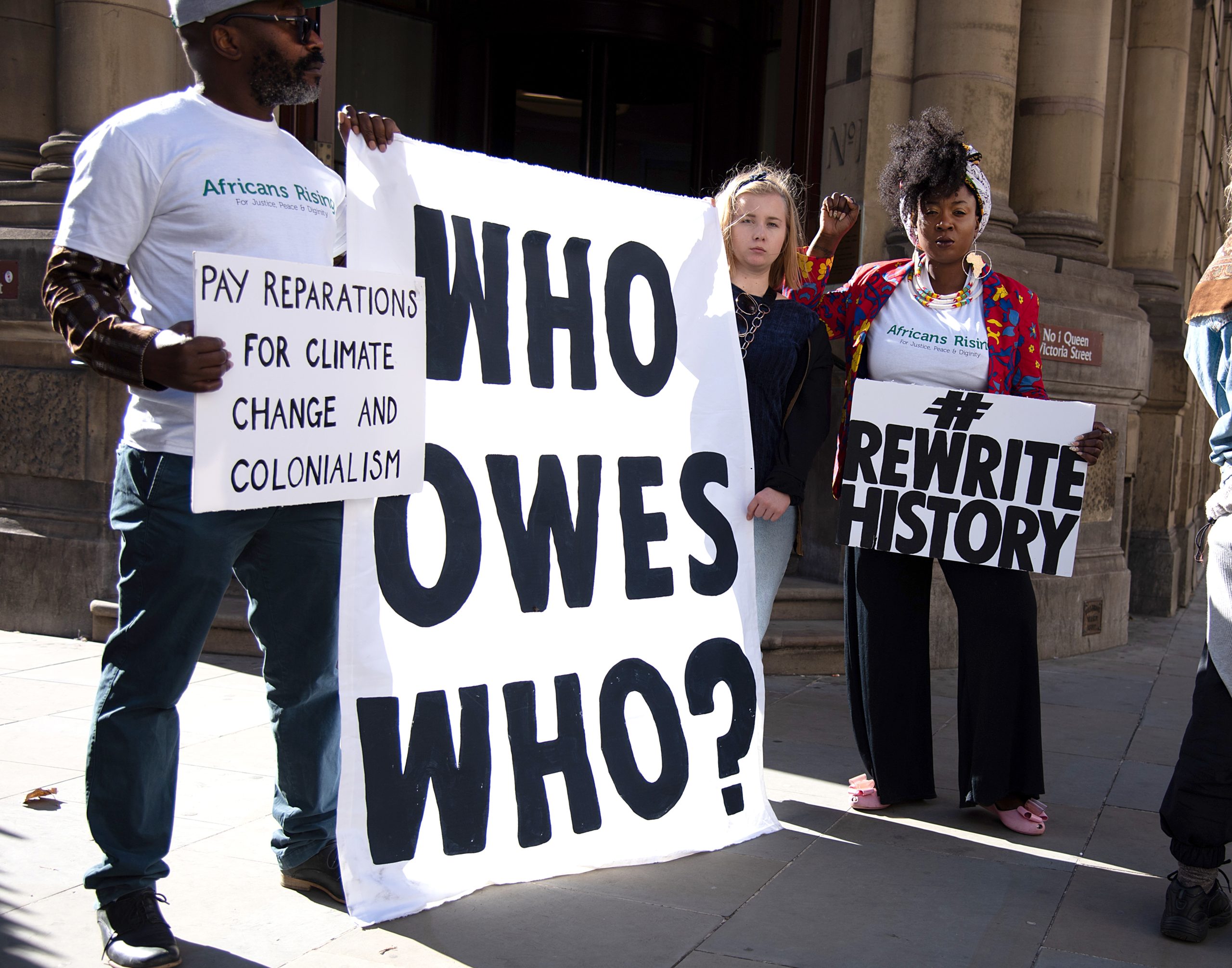 During an interview with Al Sharpton, the chair of California’s Reparations Task Force claimed that Black Californians deserved to receive $1 million in reparations — adding that Black people who are homeless should be first in line for the payments.

In the midst of the Black Lives Matter movement and riots in 2020, California Gov. Gavin Newsom (D) signed a law creating a committee to discuss the issue of reparations — despite the fact that California had joined the Union as a free state in 1850, and never allowed slavery.

The panel has since voted 5-4 to limit reparations payments to Californians who are descendants of slaves, and has also issued recommendations for establishing separate Black schools.

According to the New York Times, “Nearly 6.5 percent of California residents, roughly 2.5 million, identify as Black or African American.” It is unclear how many of those residents would qualify under the limits imposed by the panel.

According to a Friday report from the Daily Mail, Kamilah Moore claimed the task force found that California’s past redlining housing practices affecting the Black community harmed people who are currently homeless.

California’s Reparations Task Force initially recommended that the state provide more than $200,000 to every Black resident, but the panel is still deliberating on the issue.

During the interview, Moore said that while they prepare to release their final recommendations in July, they have been weighing how to help those who need the money the most.

She also noted that the panel claims the reparations will “boost the economy.” Of course, there is no evidence to support those claims, considering the payments will just put the state further into debt and harm the economy while causing increased inflation.

While the task force insists that homeless Black residents deserve the payments the most, this may be a longer list than expected — as California has become a beacon for the homeless over the past several years. With soft-on-crime policies, generous welfare and lax drug enforcement, the homeless have flocked to the state.

Now, California Gov. Gavin Newsom (D) and local lawmakers have begun bickering over who is responsible for the homeless problem, and how to fix it.

Meanwhile, California is getting even more generous with taxpayer dollars and debt — as the state is also considering reparations for issues including “mass incarceration.”