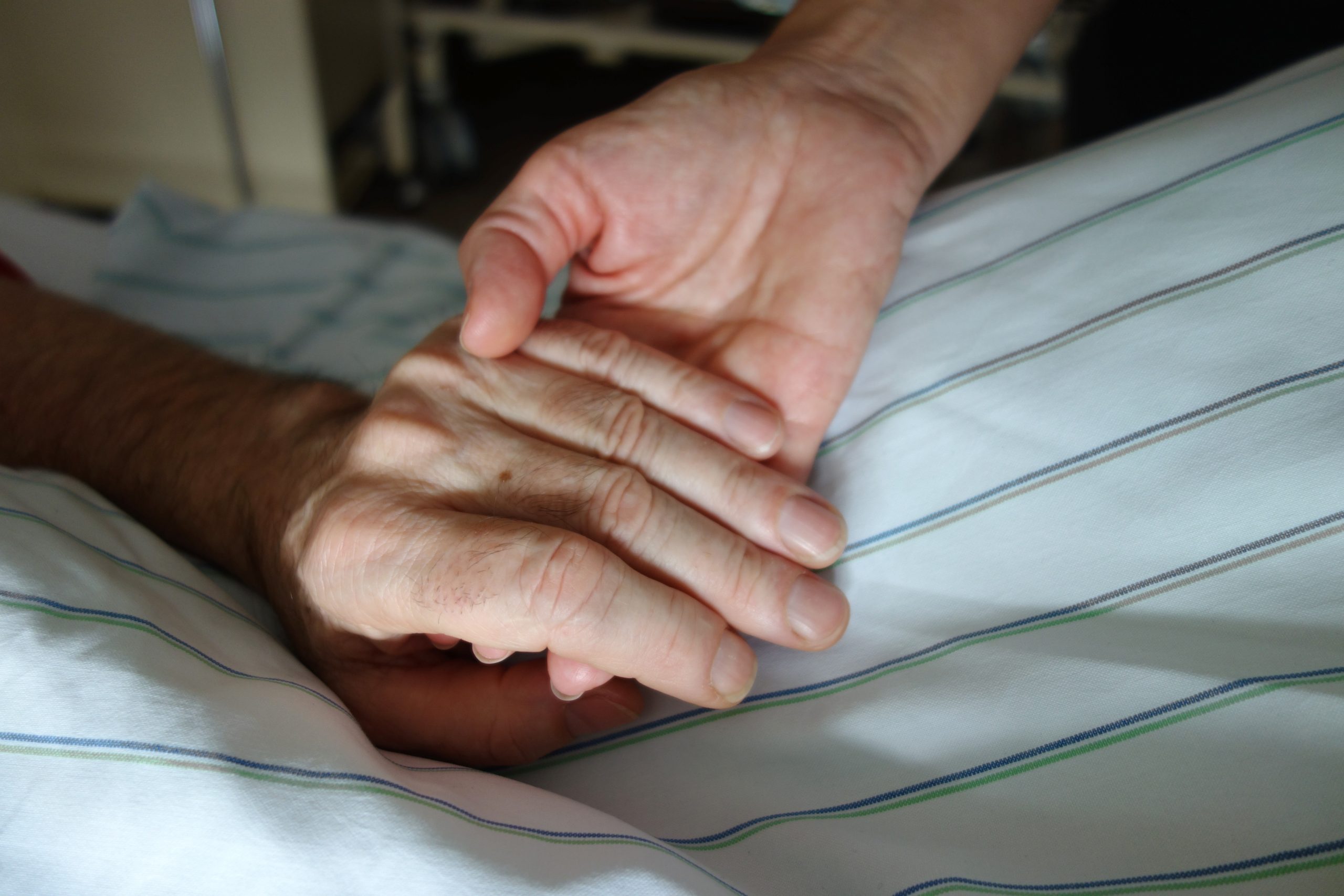 While leftist U.S. officials continue pushing the idea that so-called universal healthcare would be a panacea for a broken industry, critics on the right argue that socialized medicine would lead to rationing of care, a mass exodus of healthcare professionals, and possibly much worse consequences.

America’s neighbor to the north seems to be offering a glimpse of the possible future nearly four decades after it adopted a single-payer national system for healthcare. After rolling out a program by which terminally ill patients may request medically assisted suicide, the country has recently announced its intention to expand the parameters by helping those with mental illnesses kill themselves.

What ostensibly began as a compassionate service for only the most seriously ill Canadian citizens has become a prominent feature of the nation’s medical system. Although backlash by critics across the country and beyond forced officials to temporarily halt the rollout, it appears to be only a matter of time before individuals suffering from depression and a range of other mental health disorders will be coerced into ending their lives.

Some prominent entities seem to be fully on board with the program, including the Simons department store, which aired a commercial that seemed to glorify euthanasia as one person seeking assisted suicide declared, “Last breaths are sacred. … You just have to be brave enough to see it.”

Critics across the political spectrum and around the world, however, have begun pushing back against the widespread use of euthanasia within the Canadian healthcare system. The 2019 case of 61-year-old Alan Nichols sparked significant outrage.

After he was hospitalized for suicidal ideations, he reportedly called on his brother to help “bust him out.” Weeks later, however, he requested medically assisted suicide even though his nurse practitioner and family members objected.

With just one medical issue — hearing loss — listed on the form, the government obliged his request and he was, as his brother Gary maintains, “basically put to death.”

Such anecdotes have drawn fierce opposition from groups including Canada’s Human Rights Commission. Its leader, Marie-Claude Landry, asserted that euthanasia “cannot be a default for Canada’s failure to fulfill its human rights obligations.”

As for the motivation to encourage more citizens to end their own lives, there could be a financial component. Canada’s single-payer system continues to implement cuts and now limits doctors to 50 patients per day and reimbursement of just $31 per patient. The waiting list to see some physicians currently exceeds six months.

In fact, the same 37-year-old woman featured in the aforementioned Simons ad declared before her death that she felt as if she was “falling through the cracks” and “not able to access healthcare” after being unable to find treatment for what should have been a manageable genetic illness.