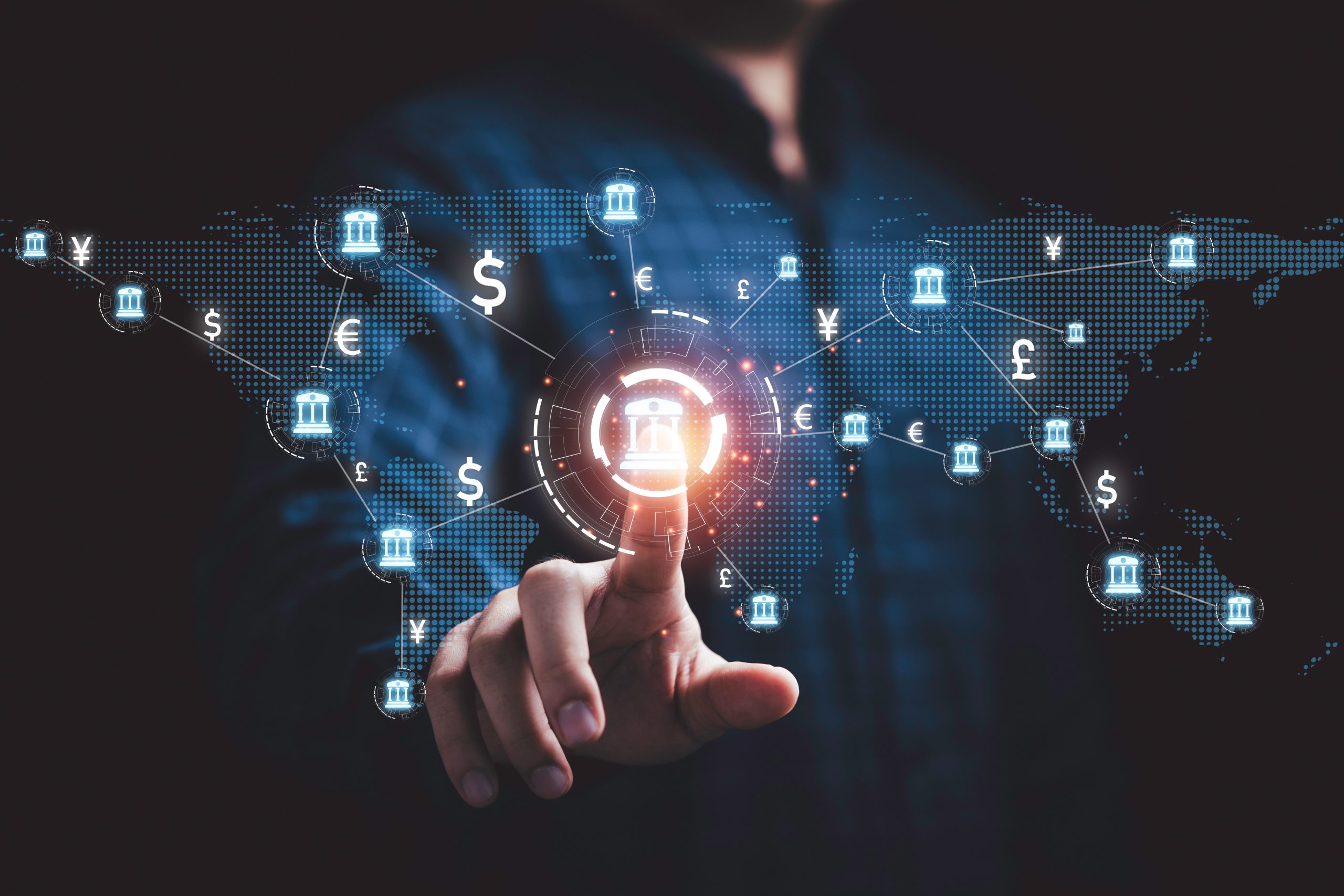 China is reportedly finding the public is not very interested in the communist regime’s attempt at rolling out a central bank digital currency (CBDC). Former research director for the People’s Bank of China (PBOC) Xie Ping made some critical comments about China’s CBDC at a Tsinghua University conference, where he now works as a finance professor.

He noted that the total amount of transactions in China’s new CBDC, the “digital yuan,” has only reached around $14 billion more than two years after it was launched.

In describing the usage of the CBDC as “low, highly inactive,” Xie said the “results are not ideal.”

Even though the PBOC has expanded trials of the CBDC and created several new digital wallet features to entice users, only 261 million people have bothered to set up an “e-CNY wallet” to use the digital yuan for transactions. The number of users appears even smaller compared to the 904 million Chinese residents who use mobile devices to make payments.

Xie said he believes the versatility of the e-CNY wallet format needs to be updated from its current use as a simple cash substitute. He recommended making the CBDC useful for other purposes, such as paying for financial products and connecting it to more payment platforms to induce people to try the product.

Xie referenced third-party payment systems popular among Chinese consumers, such as Alipay, WeChat Pay and QQ Wallet. Those platforms go beyond payment processing to include investment accounts and personal loans.

He said that although some mobile financial apps have been made compatible with e-CNY wallets, people have been hesitant to change from their original wallet platforms.

Criticism of the sort Xie offers is unusual from former Chinese state officials and current university professors. Moreover, it indicates just how difficult the Chinese regime is finding it to make the new CBDC popular among members of the public.

In the last month, the PBOC has expanded trials of e-CNY modifications in four new cities. In particular, the central bank has worked on adding gifting functionality using “red packets” containing money. Such gifts are very popular with members of the public in celebration of the Chinese New Year.