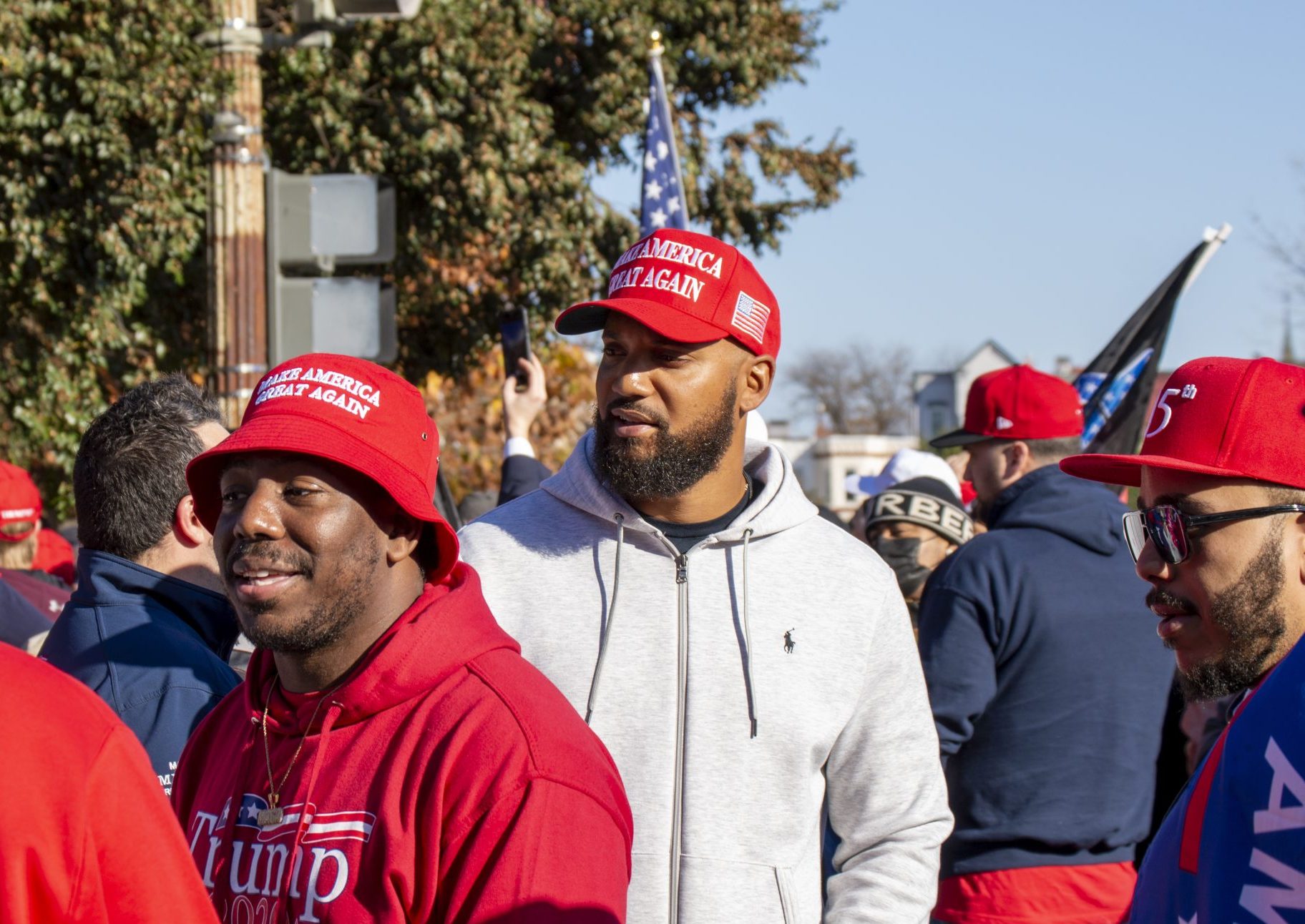 Although many conservatives have been cautiously optimistic since Elon Musk acquired Twitter, at least a few of his moves at the helm of the social media platform have seemingly belied his self-styled status as a “free speech absolutist.”

One of the most recent examples involves Bryson Gray, a popular and outspoken Christian rapper whose music has previously been pulled from platforms like YouTube, Apple and Spotify because of his conservative lyrics.

Shortly after Musk took control of Twitter, Gray seemed to believe that it would be a safe place for him to share his thoughts.

That hopefulness was short-lived, though, as his account was reportedly suspended recently for reasons that were not immediately clear. While the company declined to provide specifics, Gray offered some speculation on the matter.

“I think I got banned because I called Elton John gay, which would be weird for obvious reasons,” he said.

As for his previously sanguine position regarding Musk’s Twitter takeover, it is clear that the rapper has changed his tune.

“Elon Musk censors speech more than the old Twitter,” he said. “That’s an objective truth that people look over because he allowed a few people back on Twitter.”

The Tesla CEO has restored a number of previously suspended accounts, including those of several high-profile conservatives, but he has made it clear that there is a limit to the type of speech he is willing to allow on the platform.

Gray cited such limitations in his reaction to the move that impacted his account, asserting that Musk “openly brags about how hate speech is down on Twitter due to his censorship.

As a result of the suspension, Gray said he no longer has access to his more than 250,000 followers, though he expressed confidence that God will sustain him through this trial.

Despite anecdotes like this one, many politicians and prominent pundits believe that Musk’s acquisition of Twitter will ultimately be a net positive for free speech. In recent weeks, he has orchestrated the release of internal documents essentially confirming that conservative users and right-leaning viewpoints were censored under the platform’s previous leadership.

As House Republicans prepare to wield their political power with a majority in the upcoming legislative session, several lawmakers have already vowed to take action based on the revelations found in the so-called “Twitter Files.”

U.S. Rep. Austin Scott (R-GA), for example, said that the documents provide “proof of Democrats and embedded socialists with a totalitarian mindset using election interference to accomplish the societal and economic breakdown of America.”

For his part, Rep. August Pfluger (R-TX) has signaled his intention to enter two of the recent Twitter Files reports into the congressional record.