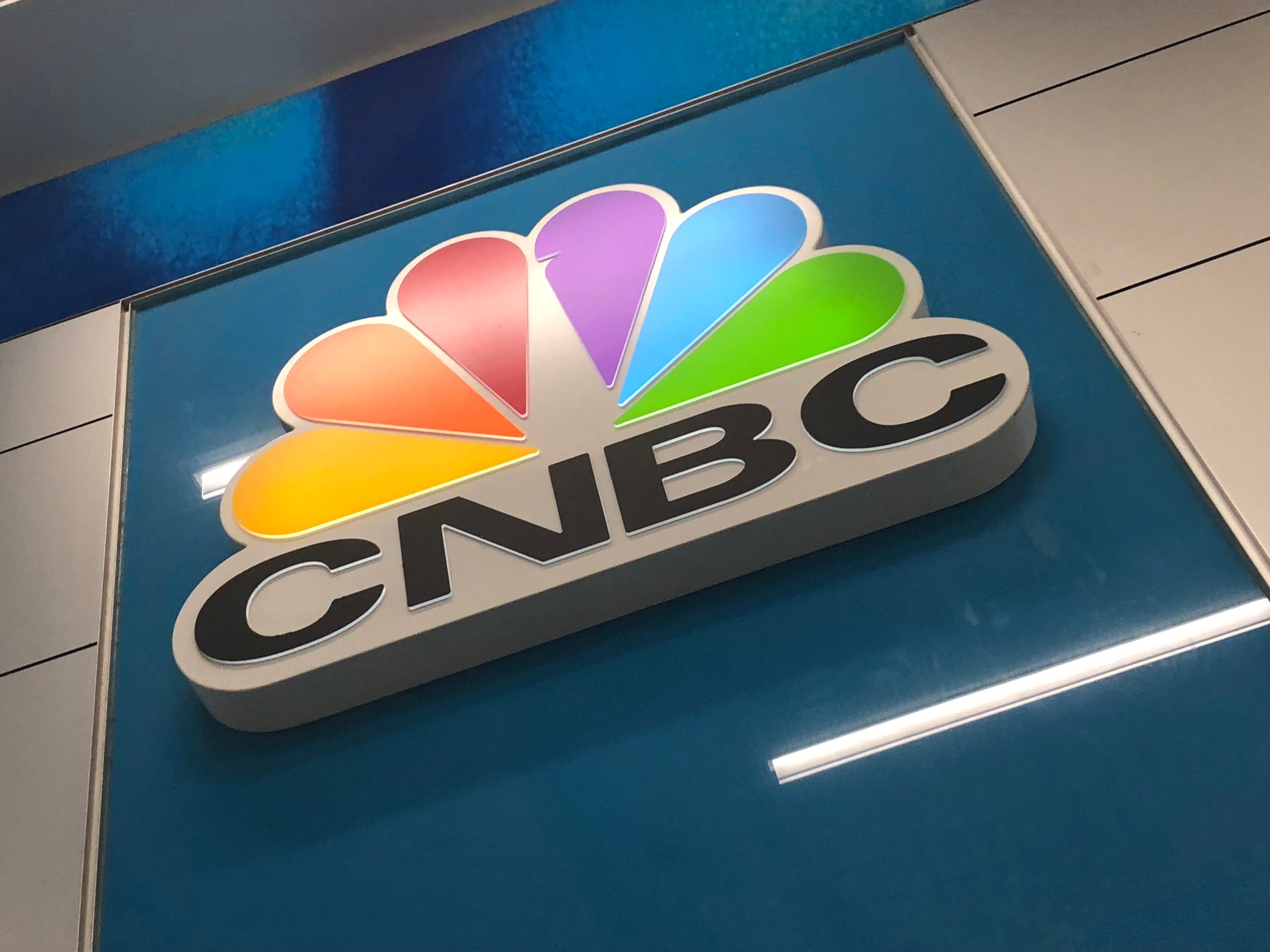 Former Fox News host Shepard Smith is now being cut from CNBC after just two years at the network, as his 7 p.m. show apparently did not pay off for them in the ratings.

Following a change of leadership at the company, CNBC has decided to cancel “The News with Shepard Smith” — announcing that the final episode will air at the end of the month.

KC Sullivan, who replaced Mark Hoffman as the president of CNBC, told employees in a memo that the network will now “prioritize and focus on our core strengths of business news and personal finance.”

“This is key in our efforts to continue building on our position as the number one global business news brand and to connect with new audiences of all kinds interested in their financial future,” the memo read.

“We need to further invest in business news content that provides our audiences an actionable understanding of the complex developments in global markets and the implications on institutions, investors and individuals. During times of flux and uncertainty, our place in the lives of those we touch on-air, online and in person becomes even clearer, and more essential,” the memo continued.

Sullivan’s decision to let go of Smith was his first major move as president of the network.

Smith’s show, which airs during the coveted 7 p.m. time slot, will reportedly be replaced with an hour of business news. Until the replacement program is launched sometime next year, CNBC will air market coverage during the time slot, The Blaze reported.

According to a report from Variety’s Brian Steinberg, the “anchors for that program will be named at a later date, and it remains to be seen whether CNBC will select candidates from among its current roster or seek to woo someone from outside its ranks.”

Smith spent 23 years working at Fox News, though he had a falling out with the network after becoming frustrated with various opinion show hosts, including Sean Hannity and Tucker Carlson, over their support for former President Donald Trump. When leaving Fox News in October 2019, he claimed that the network had been spreading lies through its opinion hosts.

“I don’t know how some people sleep at night,” Smith said during an appearance on CNN. “I know that there are a lot of people who have propagated the lies and who have pushed them forward over and over again who are smart enough and educated enough to know better.”

https://twitter.com/briantylercohen/status/1351675567590961152The Washington Post reported that Smith cost CNBC around $10 million per year, and his show’s staff was made up of 25 people. He also only brought in an average of 206,000 viewers nightly between June and September, which put him at number 52 in the rankings of most-watched on cable news.