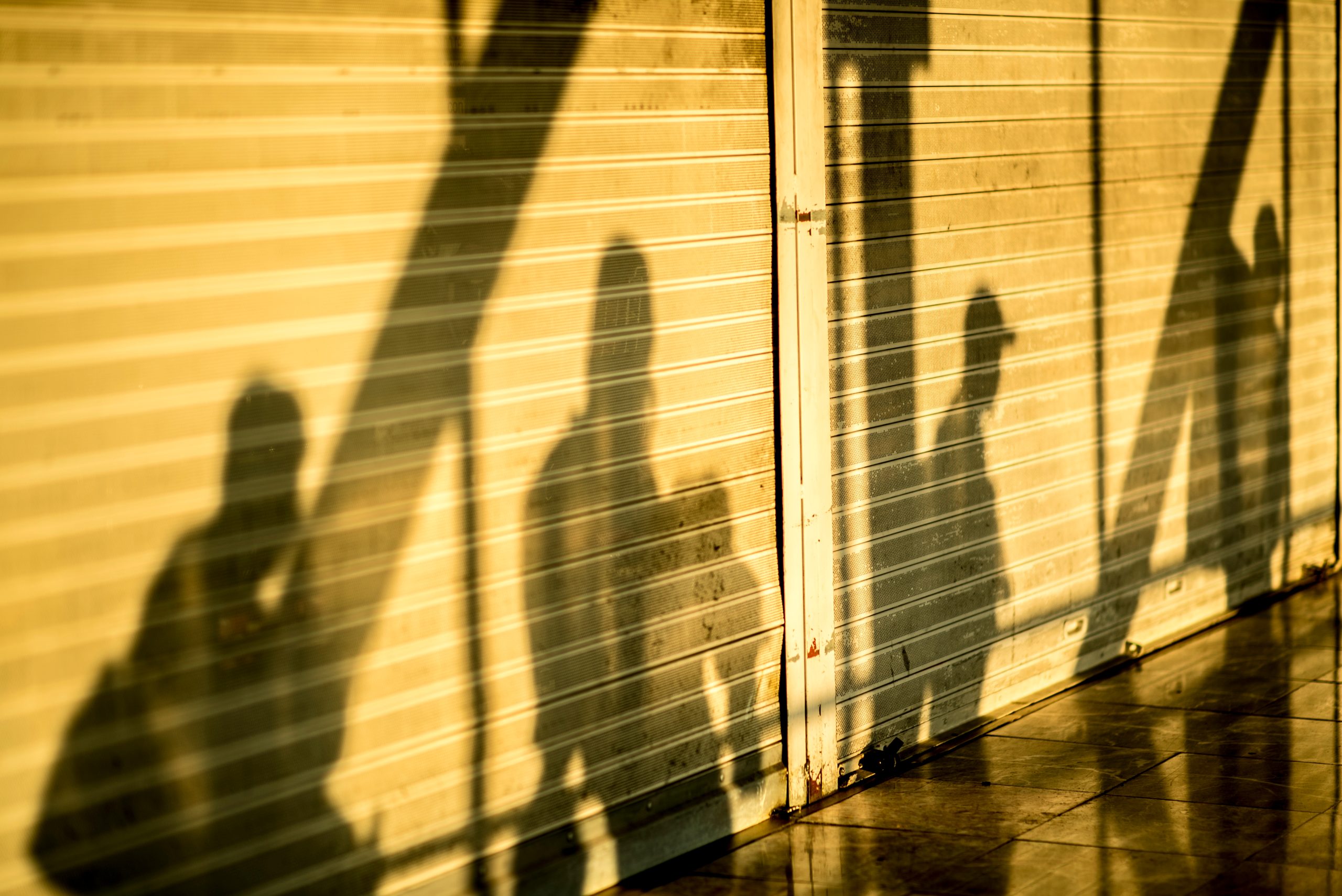 Mayor Michael Hancock (D) of Denver, Colorado, has declared a state of emergency in response to the arrival of less than 650 illegal aliens — which is just 0.01% of the record-breaking number of illegal immigrants that President Joe Biden has allowed into the country since taking office.

Hancock issued a statement in response to the small influx of illegal aliens that arrived in the city after being released into the interior of the U.S. by the Biden administration.

According to the Democrat mayor, the flow of illegal immigration into Denver has “put an immense strain on city recourses to the level where they’re on the verge of reaching a breaking point at this time.”

“It is at a crisis point right now and cities all over this country are being forced to deal with something we’re not equipped to deal with,” Hancock added.

The roughly 250 illegal immigrants who arrived in Denver last week, along with the additional 400 who are already in the city’s shelters, make up just a small fraction — approximately 0.01% — of Biden’s record-breaking 5.5 million southern border encounters since taking office. That number is only an estimate of the problem caused by Biden’s open-border policies, as there’s no telling exactly how many illegal aliens were able to enter the country without being detected.

Even as Democrats like Hancock have typically celebrated illegal immigration, it appears that they are finally willing to see the problem when it lands on their doorstep. Meanwhile, Hancock isn’t the only Democrat politician to acknowledge the illegal immigration crisis the country is currently facing.

California Gov. Gavin Newsom (D), who has consistently championed California’s sanctuary state policy, recently admitted that the constant flow of illegal immigration into the U.S. is especially a “burden” to his state — and argued that the issue was causing “budgetary pressures.”

The problem is only going to get worse as Title 42, which allows for the rapid deportation of many illegal aliens from the border, is set to expire on December 20 thanks to a Democrat judge’s ruling. According to numerous reports, illegal aliens have already begun flooding the southern border in anticipation of the policy being lifted.

With Biden’s expansive catch-and-release policy still in effect, the illegal aliens will likely be processed and transported to communities across the country, putting a strain on resources.