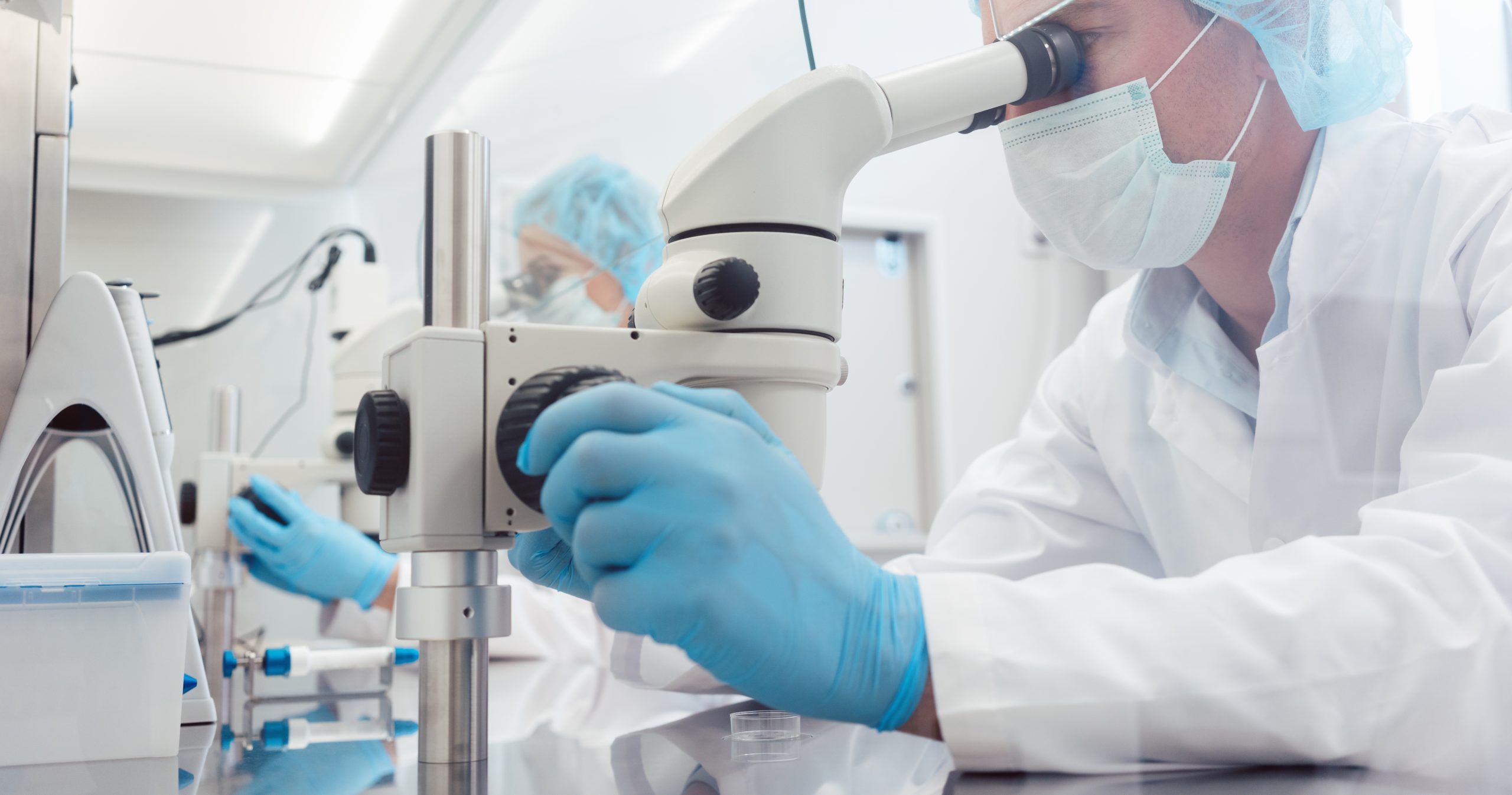 Jeffrey Sachs, chairman of The Lancet’s COVID-19 Commission, recently said that two years of investigation into the origins of the viral disease has led him to doubt the theory that COVID spawned from animal-to-human transmission.

In an interview, Sachs said he is “pretty convinced” that the disease is instead a man-made creation that has its origins in “U.S. lab biotechnology.”

“I chaired a commission for The Lancet for two years on COVID. I’m pretty convinced it came out of U.S. lab biotechnology, not out of nature,” Sachs said. “So it’s a blunder, in my view, of biotech, not an accident of a natural spillover.”

For two years, Sachs — a professor at Columbia University and the director of the school’s Center for Sustainable Development — served as the chairman of a COVID-19 commission for The Lancet, the well-known medical journal.

According to Sachs, while “we don’t know for sure” that the disease came out of a lab, “there’s enough evidence that it should be looked into.” Sachs said the fact that no such investigations are happening in the U.S. or elsewhere in the world might mean that governments are, even now, conducting research more dangerous than that which led to COVID-19.

“There are at least two reasons why they might be doing what they’re doing. One is, as you say, the implications are huge,” Sachs said in an interview. “Imagine if this came out of a lab. And we have, by some estimates, about 18 million dead worldwide from this… Well, the implications of that — the ethical, the moral, the geopolitical — everything is enormous.”

“But there’s a second matter that is really important too,” he continued. “One thing that is rather clear to me is that there is so much dangerous research underway right now under the umbrella of biodefense, or other things that we don’t know about, that is not being properly controlled.”

Last week, Republican Rep. Thomas Massie (R-KY) echoed Sachs’ comments, arguing that the government’s hesitancy to investigate COVID’s origins might indicate that there is something there officials don’t want to come to light.