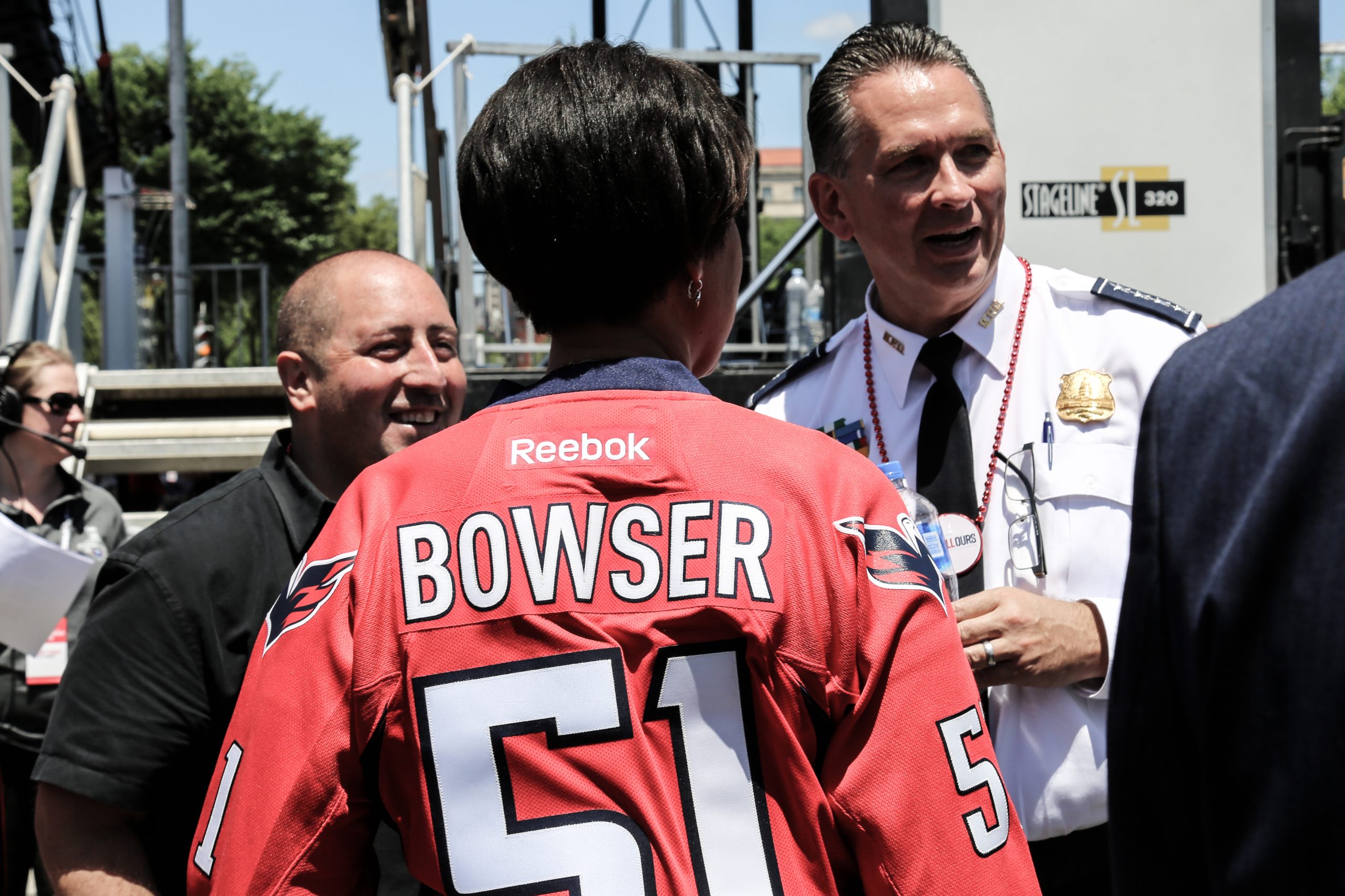 Democrats have voted to allow foreign nationals, including illegal immigrants, to vote in local elections in the nation’s capital.

The Washington, D.C., City Council has voted 12-1 in favor of a bill that would allow foreign nationals — regardless of whether they have visas or are illegally residing in the U.S. — to vote in local elections, including school board races and mayoral elections.

According to reporting from The Hill, D.C. Councilmember Charles Allen (D) asserted that these foreign nationals have a right to vote because they “participate, contribute and care” about the community.

“Our immigrant neighbors of all statuses participate, contribute and care about our community in our city,” Allen claimed. “They, like all DC residents, deserve a right to have a say in their government.”

While the D.C. City Council has not included a Republican since 2009, one Democrat did vote against the bill — Councilwoman Mary Cheh. Speaking about the measure, Cheh suggested that she would have supported it if the bill had included a minor 30-day residency requirement for any foreign national looking to register to vote.

“I asked this question of the committee as a whole: Could someone who took the bus from Texas, or was put on the bus from Texas, or wherever, and dropped off at the vice president’s property, and then remained in the District of Columbia for 30 days and was 18 years old — could that person then vote in our local elections? And the answer was yes,” she said.

While the vote did advance the bill, the city council will now have to hold a final vote to approve the plan before it is sent to Mayor Muriel Bowser (D) to sign.

The New York State Supreme Court struck down a similar law passed by the New York City Council in June, which would have allowed nearly one million foreign nationals to vote in municipal elections.