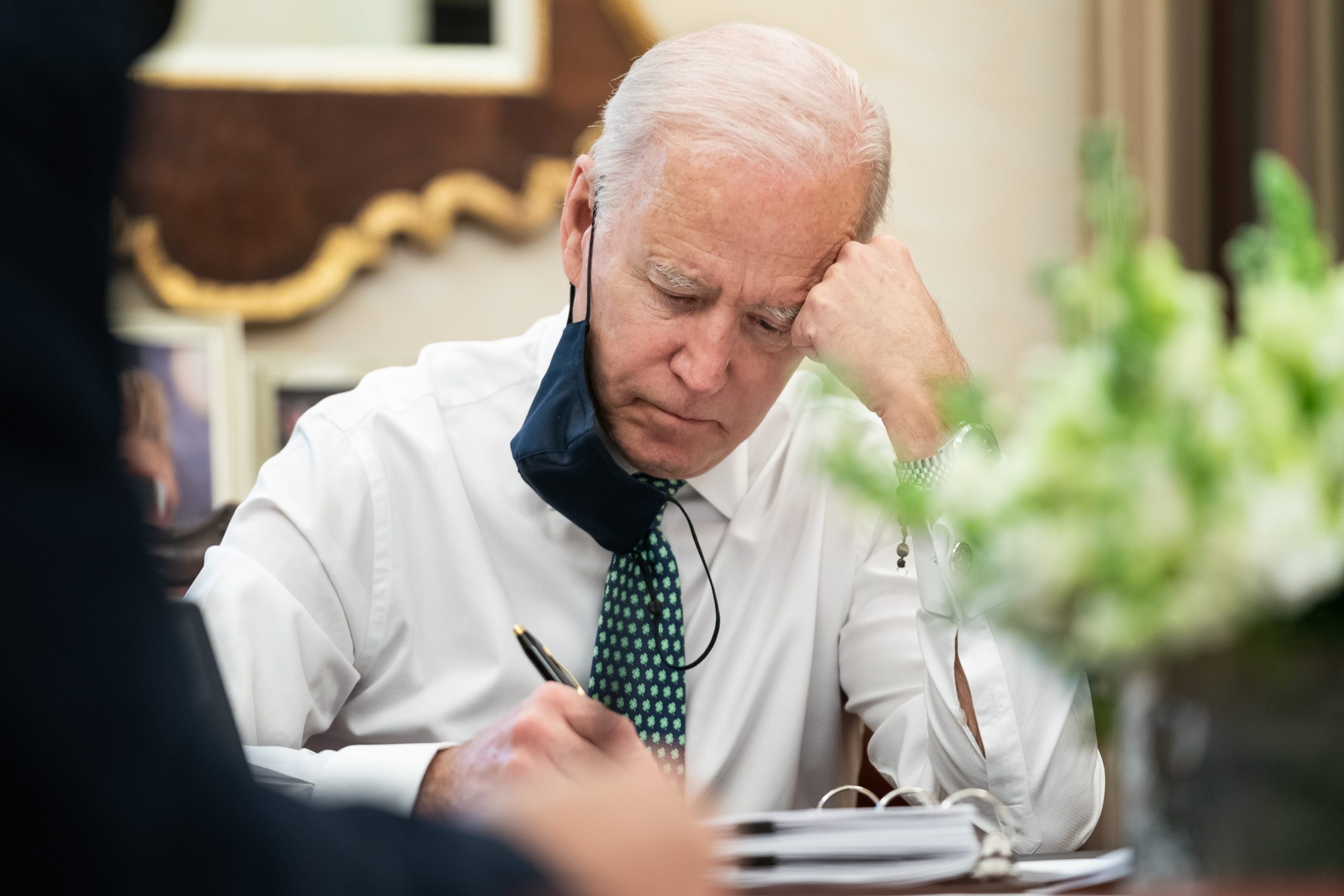 While conservatives continue to denounce President Joe Biden’s divisive rhetoric as incendiary and potentially dangerous, some on the left are attempting to make similar claims about former President Donald Trump.

The ex-president appeared in Pennsylvania last week to campaign for two Republicans running for statewide office and used the forum to rail against the Democratic Party and the FBI, which executed a search warrant at his Florida residence last month.

“The FBI and the Justice Department have become vicious monsters, controlled by radical left scoundrels, lawyers, and the media who tell them what to do.”

In a subsequent CNN interview, U.S. Rep. Zoe Lofgren (D-CA) claimed that Trump’s remarks could be interpreted as an effort to incite his supporters to political violence.

Interviewer Jim Acosta set her up for such a response by noting that the former president called his successor “an enemy of the state.”

Lofgren called the situation “bizarre,” asserting that “Biden did caution Americans about extremism in his speech in Philadelphia” and Trump “is proving his case to call out law enforcement as vicious enemies.”

Acosta pressed further, asking his guest if she believes “that this kind of rhetoric is more incitement essentially.”

Although the California Democrat did not offer a definitive answer, she said that the speech “potentially” served to incite Republicans, comparing Trump’s latest remarks to his statements shortly before the riot on Capitol Hill in January 2021.

“Although I think it’s meant to turn people against law enforcement officers,” she said. “And we’ve seen that sometimes that rhetoric reaches people who are prepared to act on it.”

Referencing the recent police standoff at an FBI office in Cincinnati, Ohio, Lofgren seemed to hold Trump and his GOP allies personally responsible for such criminal acts.

“This is not responsible, and the ex-president ought to stop it,” she said. “But meanwhile, all of us, Democrats and Republicans, in elected office should call this out. This is not proper behavior.”

Presidential historian Michael Beschloss used his recent appearance on MSNBC to claim that Trump is attempting to ignite a civil war in the United States: “When in history have we had an ex-president essentially saying that if I get indicted, there will be violence in the streets, or having allies like Lindsey Graham say that? … [Trump] certainly has sent that message to the attorney general. We have never had anything like that.”

Meanwhile, many of Biden’s critics are clearly concerned that his increasingly divisive tone of late will cause activists on the left to target conservatives.

In his analysis of the president’s speech on Thursday, conservative radio host Dan Bongino said, “Last night’s speech was a vicious, incredibly hostile incitement to violence for 45 to 50 percent of America that supports a Make America Great Again agenda.”