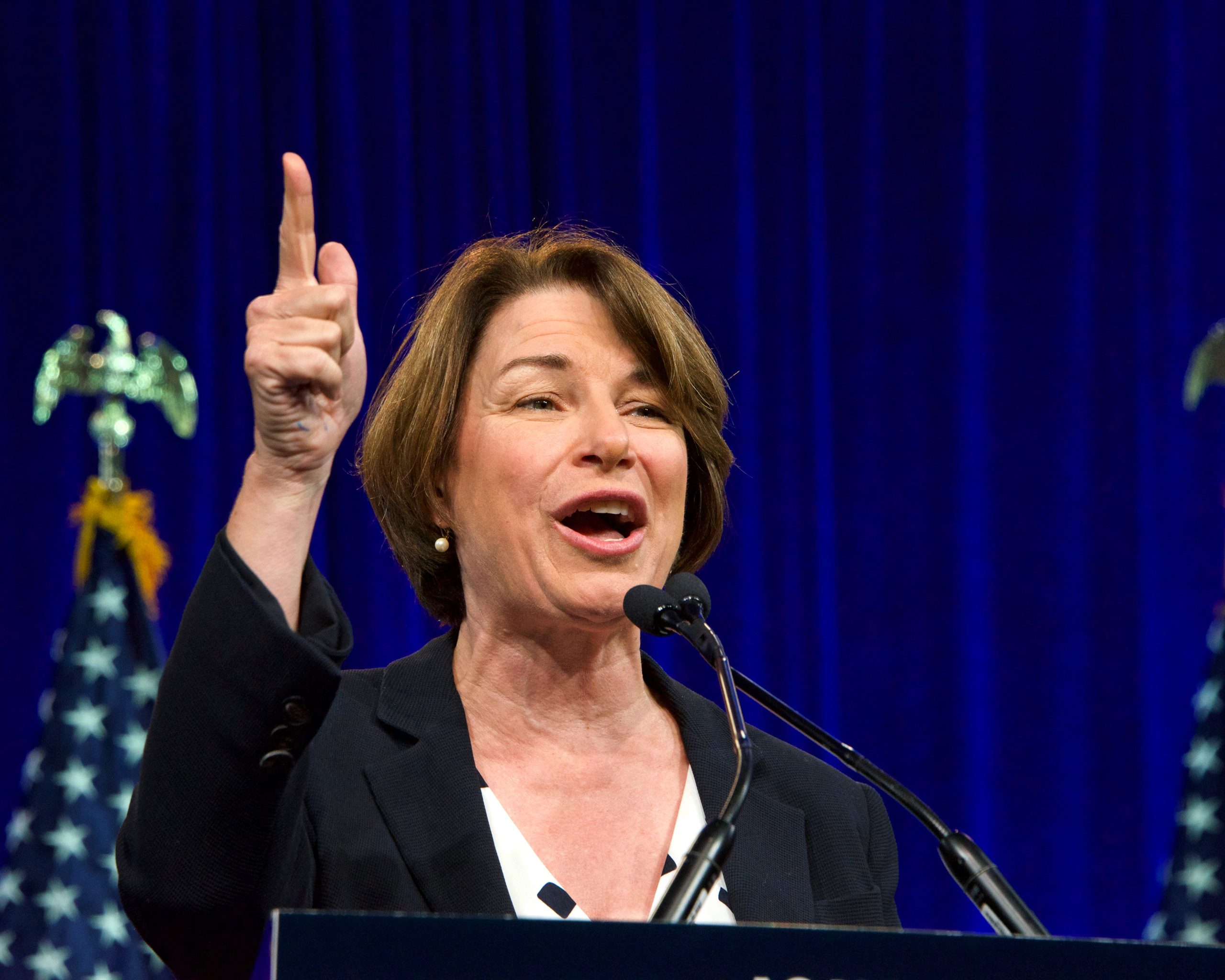 Sen. Amy Klobuchar (D-MN) is receiving backlash on Twitter after a clip went viral showing her using the hurricane heading toward Florida as a reason why Democrats need to win the November midterm elections.

According to the Minnesota congresswoman, Democrats need to win the midterms because they can somehow affect the weather. During an appearance on MSNBC’s “Morning Joe” on Tuesday, Klobuchar asserted that because Democrats are taking action on “climate change,” they have to win the elections.

“We just did something about climate change for the first time in decades. That’s why we’ve gotta win this, as that hurricane bears down on Florida, we gotta win in the midterms,” she said.

Florida residents have been preparing as Hurricane Ian approaches the state, as the storm has the potential to inflict serious damage.

Klobuchar is facing mockery on Twitter after her remarks were posted on the social media platform.

“So the ‘Inflation Reduction Act’ didn’t stop inflation, but she expects us to believe it will stop….hurricanes?” tweeted Christina Pushaw, the rapid response director for Florida Gov. Ron DeSantis’ (R) campaign.

“Florida has experienced hurricanes throughout recorded history, before Democrats and Republicans existed,” she added in another tweet. “But the Party of Science will never miss an opportunity to play politics with a natural disaster. Gross and shameless.”

“Democrats now claim they can control the weather and stop hurricanes. It’s like they wake up and think of new things to lie about since they only have a record of failure to sell to voters,” responded GOP co-chair Tommy Hicks.

“Since you can’t afford a home when Dems are in power, you won’t have to worry about flooding….” wrote Sen. Ted Cruz (R-TX).

“Her voters legit believe that ‘doing something on climate change’ will alter the weather and make hurricanes less severe. They’re idiots,” said David Reaboi, fellow at the Claremont Institute.

Many have predicted that the Democrats will lose control of the House in the upcoming midterms, though they are desperately trying to cling to control of both chambers of Congress.