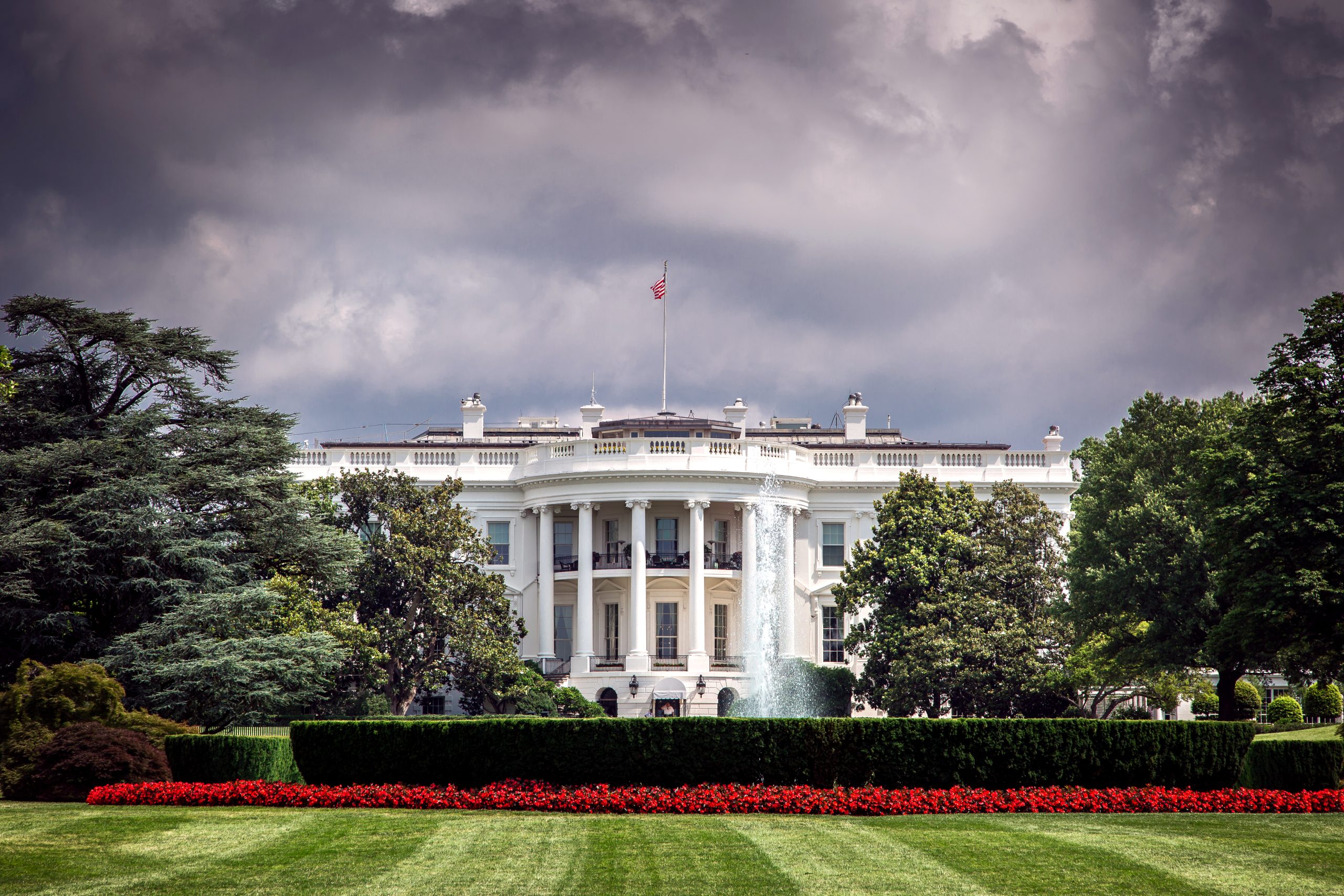 The discovery of classified documents at President Joe Biden’s Delaware home and former office in D.C. have sparked renewed scrutiny of his personal finances and his family’s international business deals.

Adding to the mounting backlash against the president are reports that several tax return documents that had been available on his campaign website were apparently removed. The site is operated by the Democratic National Committee and a spokesperson for the political organization offered a dubious explanation.

“Last summer, in the course of regular website maintenance, a couple of links to previous tax returns were broken,” Ammar Moussa claimed.

Reports indicate that the website was redesigned at some point since the 2020 election, but there is no apparent reason for a select group of tax documents to have gone missing in the process.

After affirming that the “links are fixed now,” Moussa attempted to shift the focus to the Republican Party.

“We look forward to Donald Trump and every 2024 GOP aspirant releasing their own tax returns,” he said.

Fox News Channel personality Tucker Carlson highlighted the missing documents in a recent segment of his program, connecting the development to various reports that Biden has used his political position to enrich himself and members of his family.

Specifically, documents surfaced recently suggesting that his son, Hunter, had paid him nearly $50,000 per month in rent to live in his Delaware home. Tax returns in 2017 showed that he received less than $20,000 in rent payments and documents from the following year included no such income.

Although there is some ambiguity regarding Hunter Biden’s rent payments, Carlson said there is plenty of other evidence to suggest that the president has repeatedly profited from his half-century in public office.

“Joe Biden has never had a private sector job,” the host said on Monday. “For more than 50 years, he has worked at your expense for the U.S. government. Yet somehow he‘s gotten rich in the process. How did Joe Biden do that? Well, Joe Biden does not want you to know.”

Carlson went on to reference the fact that “JoeBiden.com no longer links to Joe Biden’s tax returns for the years 2016 to 2018,” adding: “As of tonight, those links have been deactivated.”