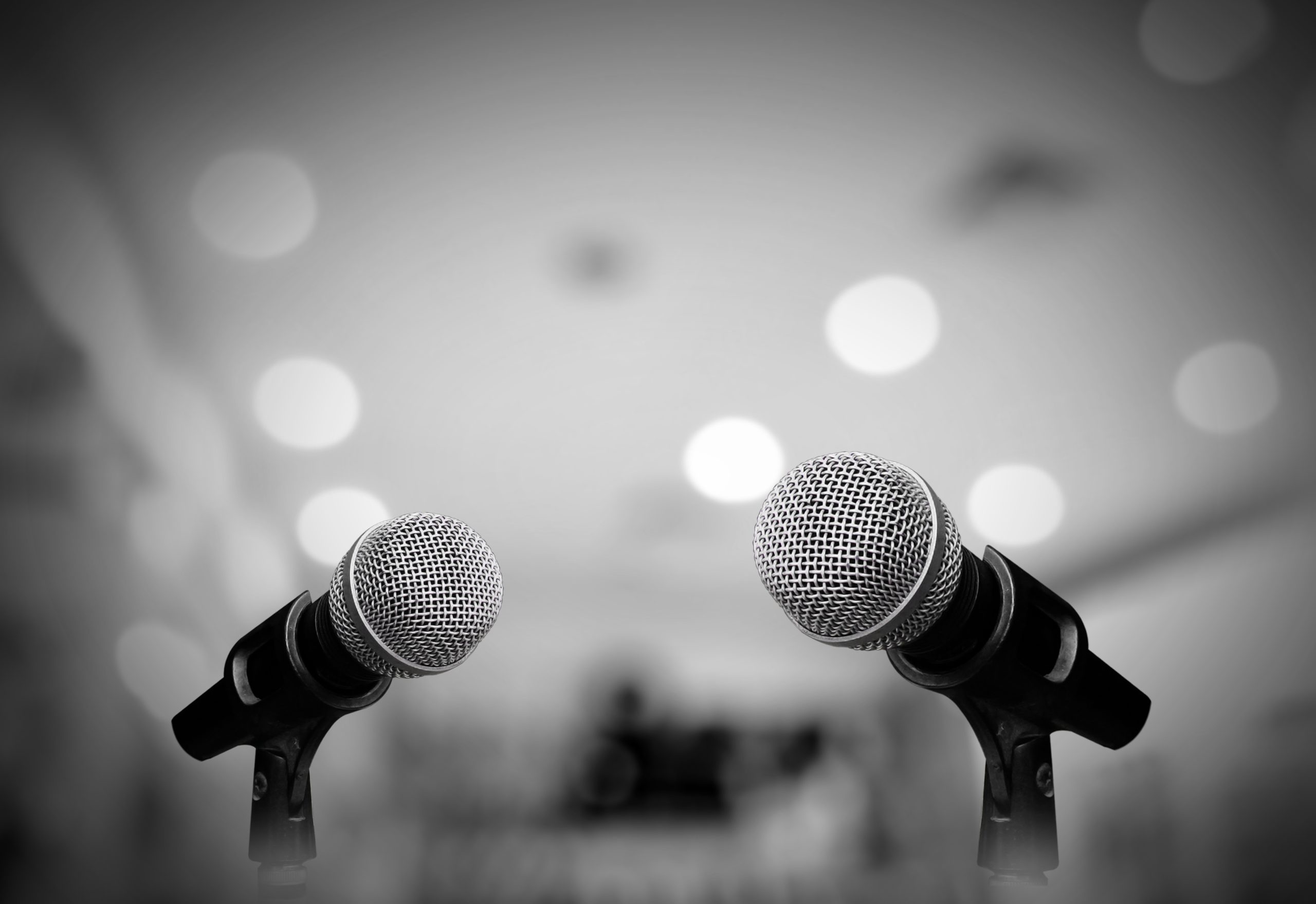 Even though voters around the country were looking forward to the Pennsylvania Senate debate between Democrat John Fetterman and Republican Dr. Mehmet Oz, it appears that there were more stunning moments provided than anyone expected. The Fetterman campaign had spent days lowering expectations due to what were described as lingering effects of the candidate’s major stroke earlier this year.

Much was made about the closed captioning display used for Fetterman’s benefit, but it seems viewers still were taken aback by the often lengthy delays before the candidate answered in broken, rambling speech patterns.

Some Democrats around the country are owning up to what a disastrous appearance it was for Fetterman, while others are rationalizing and deflecting by throwing out accusations of “ableism” against anyone who offers any criticism of his performance.

Commentary Magazine editor John Podhoretz wrote in the New York Post on Wednesday that the Fetterman debate performance stands in stark contrast to the way then-Governor of Texas Rick Perry destroyed his presidential campaign just 11 years ago. Perry lost all momentum when he said in a GOP primary debate that he had three examples of some point but could only recall two of them.

Podhoretz noted that Fetterman’s stroke has had what are now obvious effects on his cognitive function. He said that seeing the candidate “struggle to answer simple questions and form simple sentences was nothing less than an agony.”

He went on to say that the Democratic Party’s failure to replace Fetterman after his stroke when there was still time is an “act of political and ideological malpractice.”

While polling often has bias that is not easily detected, many look at betting odds as a realistic impression of how people with money at stake evaluate political races. Using that metric, it is even more obvious how utterly awful Fetterman’s debate performance was. Betting trends changed fully 10% from just before Tuesday’s debate to just after.