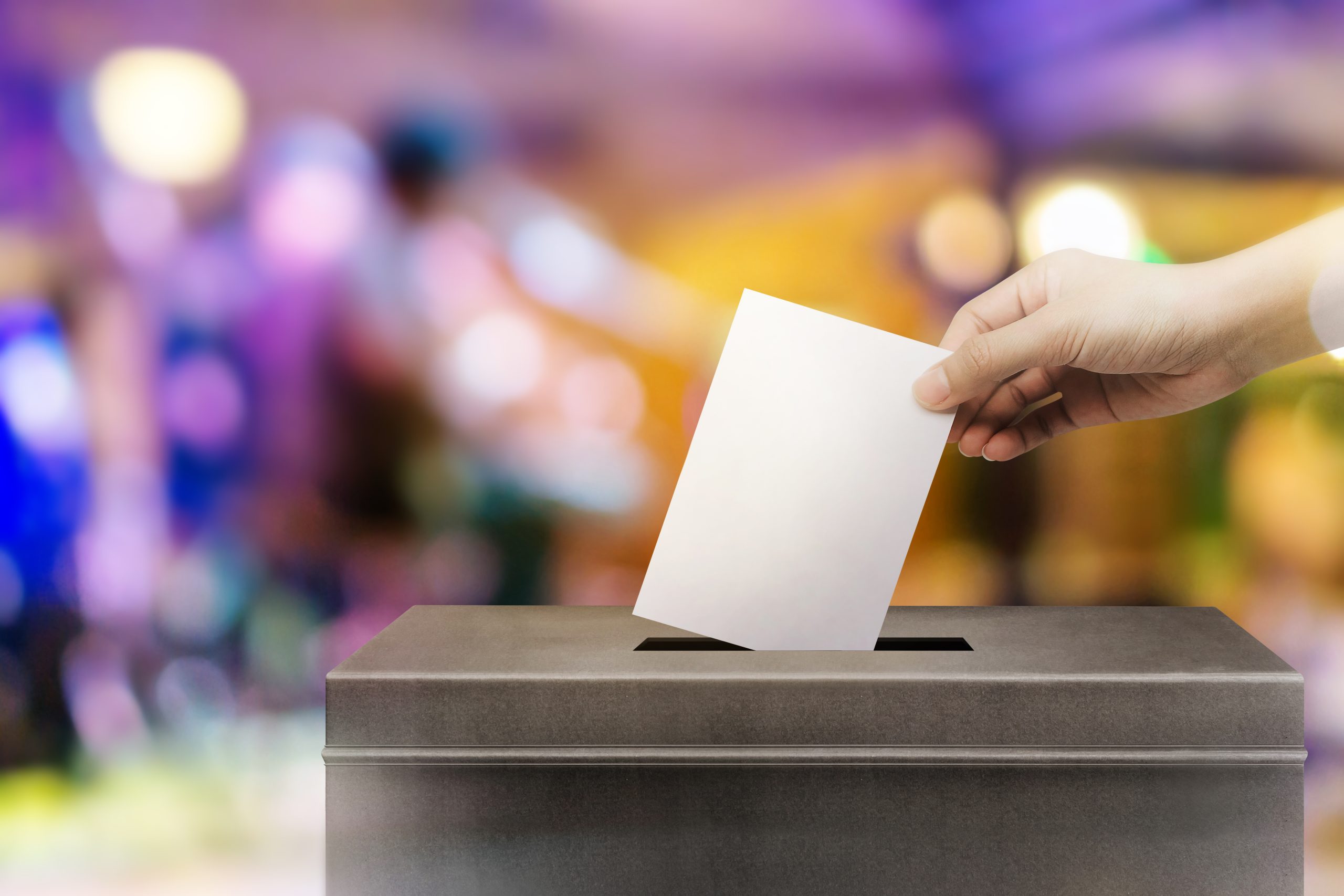 House Democrats have begun their time as the minority party by proposing measures that would ordinarily not be taken seriously. However, they likely see their current situation as a platform for testing out some of their wildest concepts on the American public. For example, in the first week of the new Congressional session, more than a dozen Democrats proposed a Constitutional amendment extending the right to vote to 16-year-olds.

The proposal is consistent with the ongoing Democrat effort to extend voting rights to people who have never been granted the franchise previously, including non-citizen illegal immigrants.

The House resolution was introduced by Rep. Grace Meng (D-NY). It calls for the abolition of the Twenty-Sixth Amendment, which ensures U.S. citizens over age 18 cannot be denied the right to vote based on their age.

The Twenty-Sixth Amendment was ratified by the states in 1971 after being proposed by Congress. It came during the Vietnam War, as many Americans felt it was patently unfair for 18-year-old citizens to be eligible for the draft but not guaranteed the right to vote.

The new resolution calls for an amendment to replace the Twenty-Sixth and to adopt as a new amendment: “The right of citizens of the United States, who are sixteen years of age or older, to vote shall not be denied or abridged by the United States or by any State on account of age.”

Meng issued a statement last year indicating the reasons she supports granting voting rights to younger persons. She said, “Our young people, including 16- and 17-year-olds, continue to fight and advocate for so many issues that they are passionate about from gun safety to the climate crisis.”

In pointing out that she believes younger Americans would be more likely to support radical Democratic proposals, she said they “have been tremendously engaged on policies affecting their lives and their futures.”

Last March, when Democrats held the House majority, 125 of them voted in favor of proposing a similar amendment lowering the voting age. However, that fell far short of the 218 votes needed to ensure a House majority on any measure.

Sen. Sheldon Whitehouse (D-RI) is another Democrat who favors having minors vote in all U.S. elections. He said, “It’s our younger generation that will face the long-term consequences of our political challenges – like stymied action on climate change, gun violence, and reproductive rights.”

Like other Democrats, he shamelessly calls for lowered election security. He said, “We need to defend their right to vote.”

To be ratified, any amendment changing the voting age would require a two-thirds majority vote in the House and Senate to be proposed to the states. If that were to occur, at least three-fourths of the state legislatures would need to ratify the proposed amendment for it to become part of the Constitution.