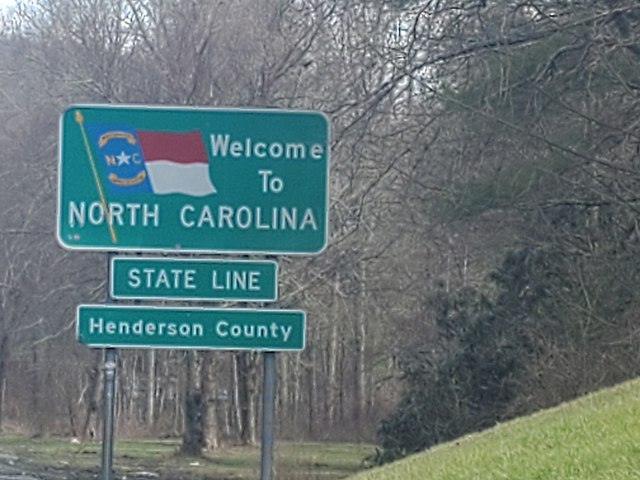 JBTHEMILKER, CC BY-SA 4.0 , via Wikimedia Commons
Like Freedom Press? Get news that you don't want to miss delivered directly to your inbox

The North Carolina Supreme Court’s Democratic majority is continuing in a pattern of decisions calculated to disrupt the 2022 general election in the state, ruling earlier this month that it will expedite the hearing of a challenge to the state’s new voter ID law.

The judges who have ruled the case must be decided before the November election are thereby shielded from voters who could elect to replace them before the decision on the election security measure passed by the representatives of the people of North Carolina is finalized.

The court voted earlier this year along party lines to redraw the congressional district maps in the state in order to favor Democratic candidates. It also ruled to create a new rule for declaring state constitutional amendments invalid, even though they have been enacted by direct voter action.

Now the court is rushing the hearing on a challenge to new voter ID requirements to get their decision in place before election day.

Jason Snead wrote in an op-ed for the Daily Caller published on Tuesday that the North Carolina ruling is part of a larger nationwide Democratic strategy to use litigation and often-unelected courts to impose policies that could never be enacted through ordinary legislative methods.

Progressive leftist organizations filed more than 200 lawsuits in the 2020 election season challenging multiple election security policies and laws, including voter ID requirements and prohibitions on ballot harvesting. Even though Republicans were able to head off many of the lawsuits, several eventually led to decisions and partisan settlements that affected voting in key swing states.

The strategy has continued during this year’s election cycle, and in many places has even been increasingly used. Progressive lawyers often sue Democratic officials in order to reach a back-room friendly agreement to stage a resolution of litigation that favors Democratic candidates but might appear facially to have been reached at arms-length.

The U.S. Supreme Court will hear a case later this year that could go a long way toward reigning in legislating election rules by way of lawsuits in front of friendly courts. That may help resolve abuses in the long term, but, unfortunately, will not come in time for this year’s general election. So for now, it is up to voters and election activists to remain vigilant to detect and report incidents of election fraud.