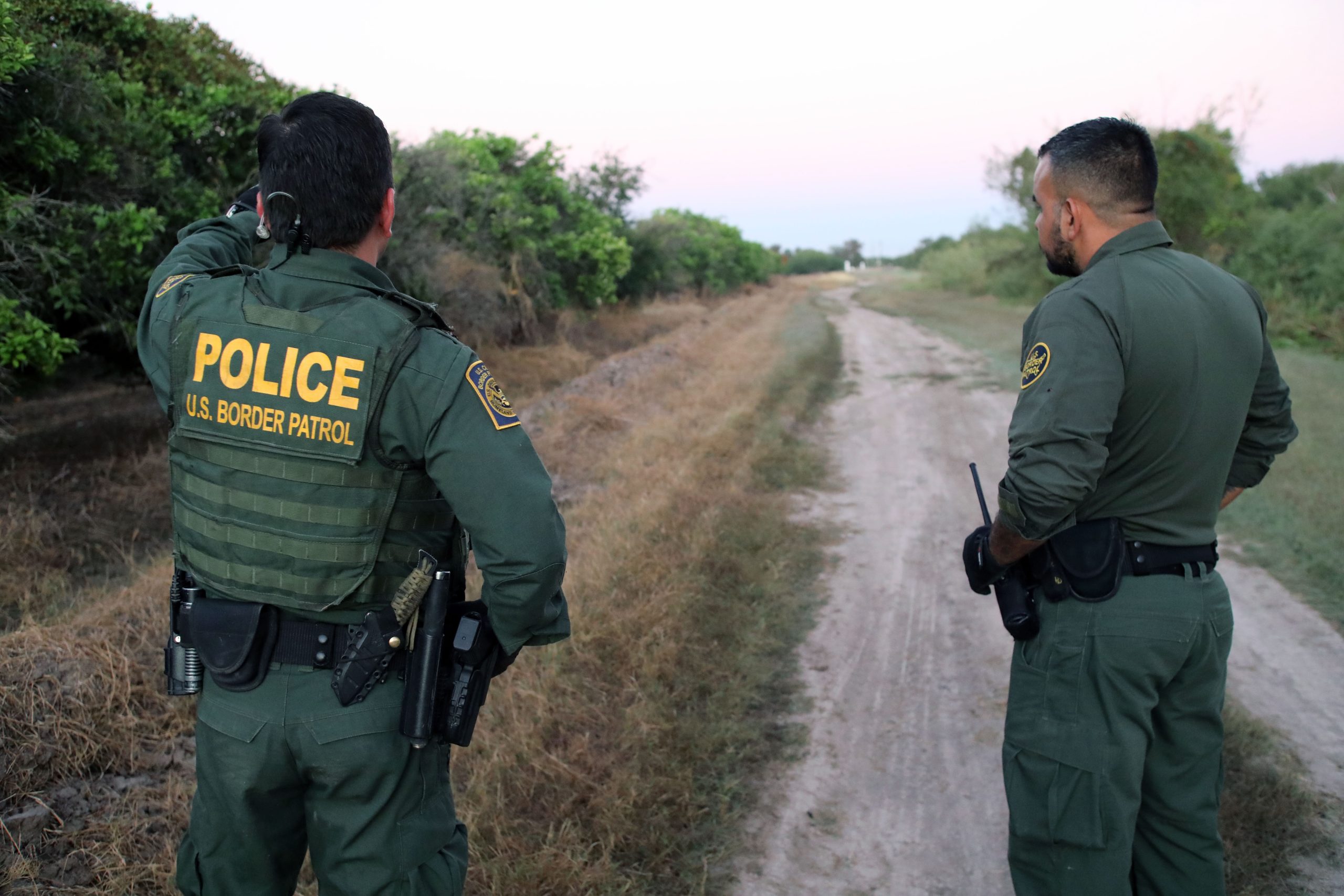 Secretary Alejandro Mayoras’ Department of Homeland Security (DHS) announced on Wednesday that a new policy will strictly limit when Border Patrol agents are permitted to pursue smugglers operating at the nation’s southern border. DHS said attempting to stop traffickers has become too hazardous for all involved.

U.S. Customs and Border Protection (CBP) issued the policy which prohibits any actions by law enforcement agents to box in fleeing vehicles or nudge them with service vehicles to force them to stop.

The directive goes on to discourage pursuit when suspects exceed posted speed limits as they are fleeing from officers. Vehicles that are apparently overloaded with illegal migrants or moving toward populated areas are also not to be pursued.

CBP acting director Troy Miller said in announcing the policy: “The safety of officers, agents and the public are paramount as we carry out our mission.”

The National Border Patrol Council (NBPC) represents Border Patrol agents. It said the new policy appears to communicate to suspects that the more recklessly they drive, the more likely they will not be pursued.

NBPC president Brandon Judd said it is often best for officers to back off when they know they can apprehend a known suspect in safer conditions. However, he said that the “vast majority of vehicles used to smuggle are not registered to the person driving, so even if we run the license plate and find out who the registered owner is, we have to prove the owner was the driver or had knowledge.”

Police pursuits have been the subject of risk management decisions nationwide that have left many criminal suspects free to run from officers. Police departments in some major cities have been restricted from all chases except those involving a violent crime.

CBP is mired in difficult policing issues amid the worst border crisis in American history. Officers face situations every day where record levels of dangerous drugs like fentanyl, terrorism suspects and thousands of illegal migrants freely cross the border.

The new pursuit policy will go into effect in May. It will replace the more aggressive pursuit rules adopted by CBP during the Trump administration.

Agents report that chases with suspects driving in excess of 100 miles per hour have become commonplace as the Biden administration has enacted open border policies and criminals in the region have become more brazen.

Officials Warned About University Of Pennsylvania Issues In 2021