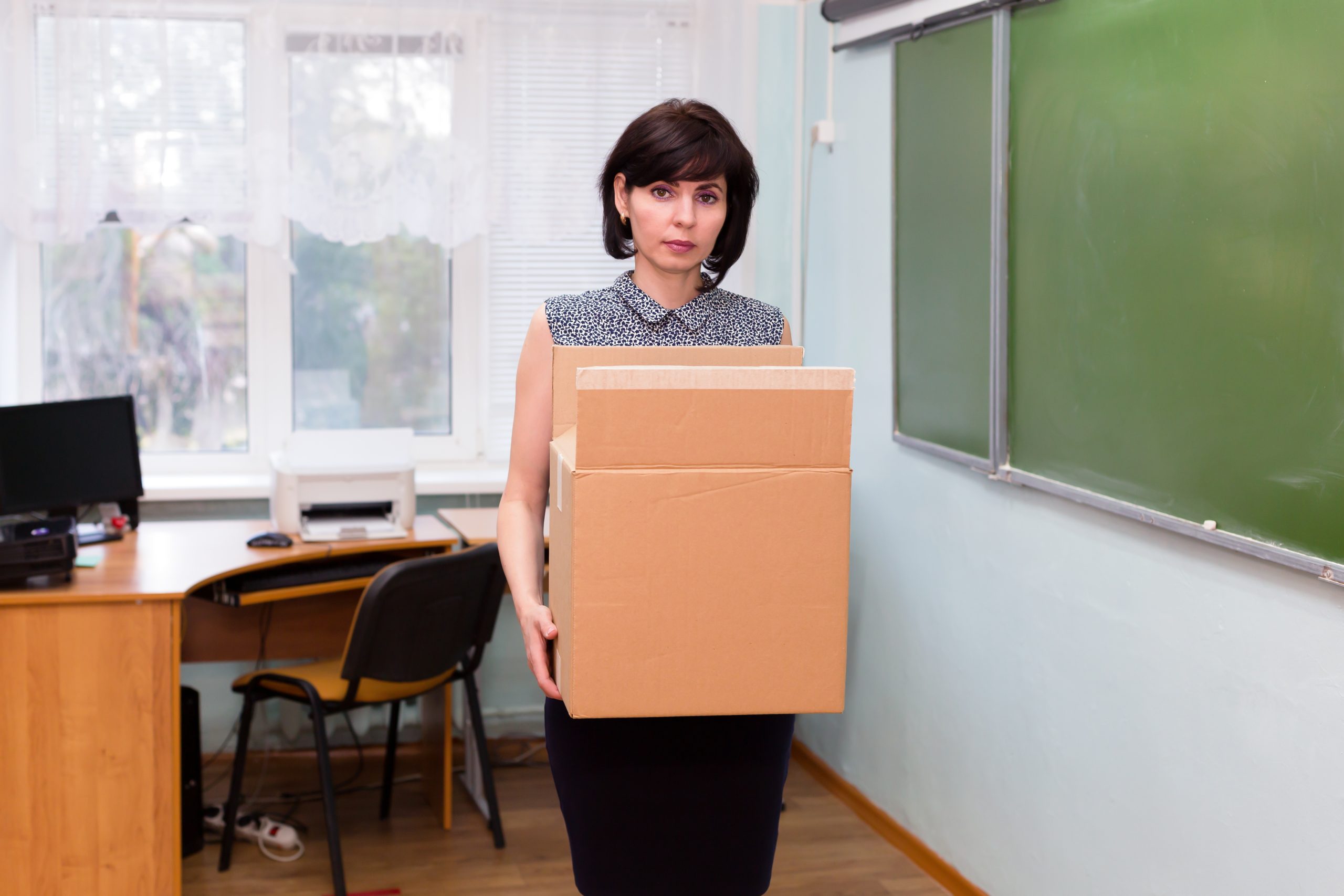 One recent anecdote in California involves a teacher who claims she was fired after refusing a childcare facility’s demand to read young kids a book about gay marriage.

Nalli Parinsenkova said that she was ousted from the Bright Horizon location in Studio City after four years of employment and has subsequently retained legal counsel from the Thomas More Society. The group is suing Bright Horizon for religious discrimination, harassment and retaliation.

According to the lawsuit, the Christian educator was targeted by the facility’s director, who “enforced company policy requiring all teachers to support and promote celebrations of ‘diversity’ including same-sex marriage to children in the care program.”

Several years earlier, the educator reportedly received “an informal accommodation” for her misgivings about certain material in her classroom and was told that she would not be required to read certain books to children 5 years old and younger. After the director found out that Parinsenkova is a Christian, however, the teacher claims that she was treated much differently.

As part of the alleged act of retaliation, Parinsenkova claims she was treated “like a dangerous criminal” and escorted out of the facility by security guards.

The lawsuit alleges that “Bright Horizons did not engage in any negotiations and made no attempt whatsoever to determine whether a reasonable accommodation could be reached.”

Instead, the facility allegedly opted to force the educator out of her position with a campaign of “retraining,” “false statements,” and other intimidation tactics including canceling her life insurance benefits.

This case represents a troubling trend that parents across the United States should heed, said Parinsenkova’s lawyer, Paul Jonna.

Calling Bright Horizon’s behavior “blatantly illegal” and “unethical,” he added: “Make sure you know what books are on the shelf in our children’s care programs and schools. This is a clear-cut case of one of the largest childcare employers in the country having anti-religious workplace policies that promote indoctrination of young children with the LGBT agenda.”

Similar disputes are playing out in schools throughout the nation — including in Virginia, where a teacher recently sued her school district over a policy she said effectively requires educators to lie to parents if their children identify as a different gender that does not match their biological sex.