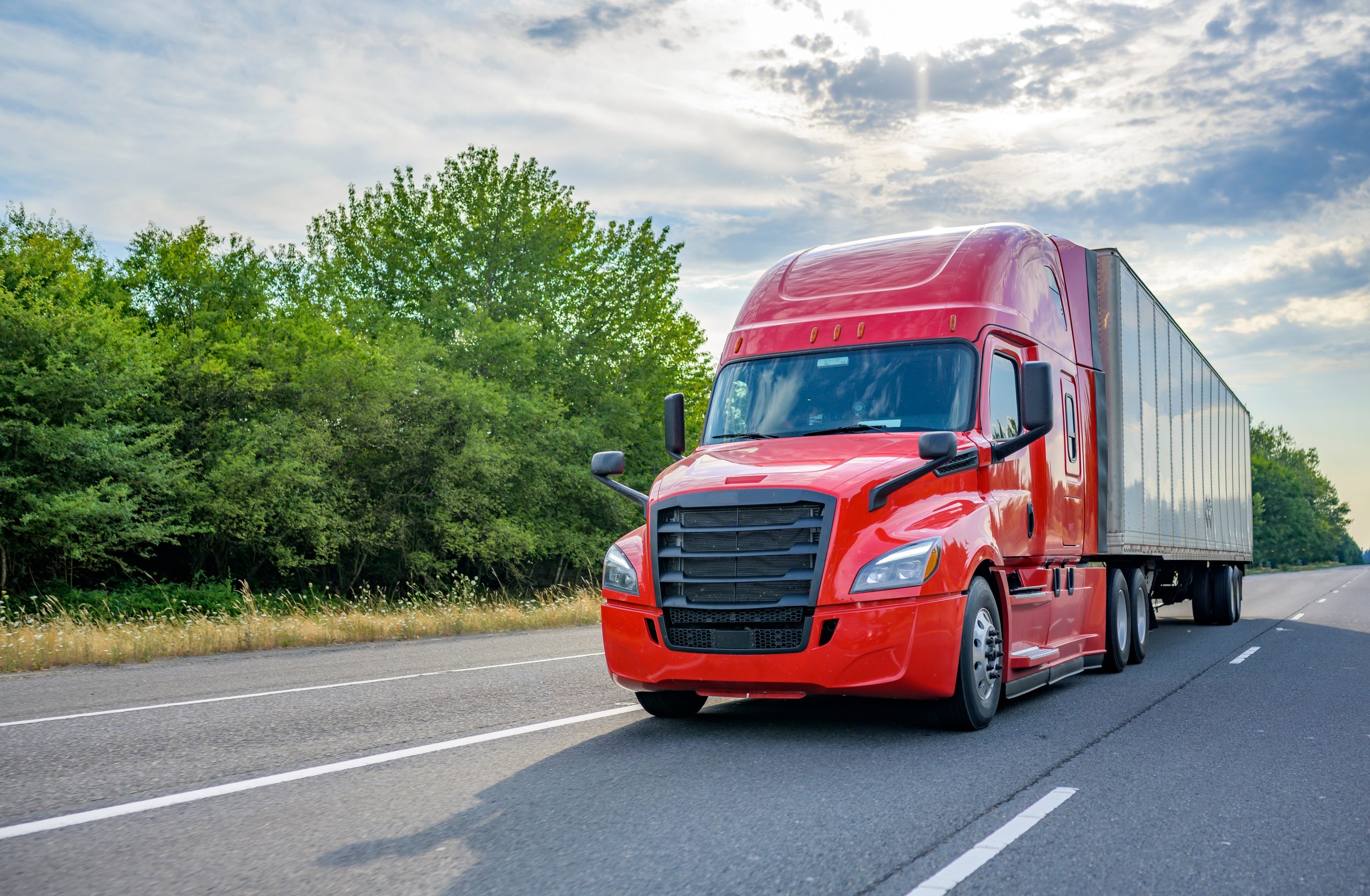 The Environmental Protection Agency (EPA) has announced its decision to enforce stricter pollution regulations on heavy-duty trucks, vans and buses. These stricter nitrogen dioxide emissions standards could lead to increased operating costs for the trucking industry, experts told the Daily Caller News Foundation. These higher costs could potentially be passed on to the consumer in some form.

The EPA’s new regulations, which impact vehicles that will be manufactured after 2027, aim to reduce nitrogen emissions by roughly 50% by 2045.

The agency claims that the new emission rule is the “strongest-ever national clean air standards to cut smog- and soot-forming emissions from heavy-duty trucks.”

The EPA also bragged about the standard being 80% stronger than current regulations, while also admitting that the stricter standards are aimed at forcing the trucking industry to transition away from diesel-powered vehicles and replace their fleets with electric vehicles.

In a statement, EPA Administrator Michael S. Regan claimed that the new rule was an action designed to “protect public health.”

“EPA is taking significant action to protect public health, especially the health of 72 million people living near truck freight routes in America, including our most vulnerable populations in historically overburdened communities,” Regan said.

The EPA administrator also made sure to note that the new rule is just the first step in the agency’s “Clean Trucks Plan” — which aims to reach a “zero-emission future.”

“These rigorous standards, coupled with historic investments from the Inflation Reduction Act and the Bipartisan Infrastructure Law, will accelerate President Biden’s ambitious agenda to overhaul the nation’s trucking fleet, deliver cleaner air, and protect people and the planet,” Regan claimed.

Speaking with the Daily Caller News Foundation, Independent Women’s Forum senior policy analyst Mandy Gunasekara — who served as a chief of staff at the EPA under the Trump administration — called the new emissions standards “an overreach that is indicative of this administration’s tendency to set aside balance to achieve the goals of activists that they are politically aligned with.”

“It’s going to squeeze out the mid-sized and smaller trucking companies because they’re not going to be able to afford to purchase the new, extremely expensive equipment required to continue to do what they do,” she added.

The Supreme Court previously was forced to rein in the EPA’s power just a few months ago, as the agency has grown bold under the Biden administration in their attempts to clamp down on fossil fuels amid the left’s obsession with combating “climate change.” It is unclear at the moment whether the high court will step in again regarding these new regulations.