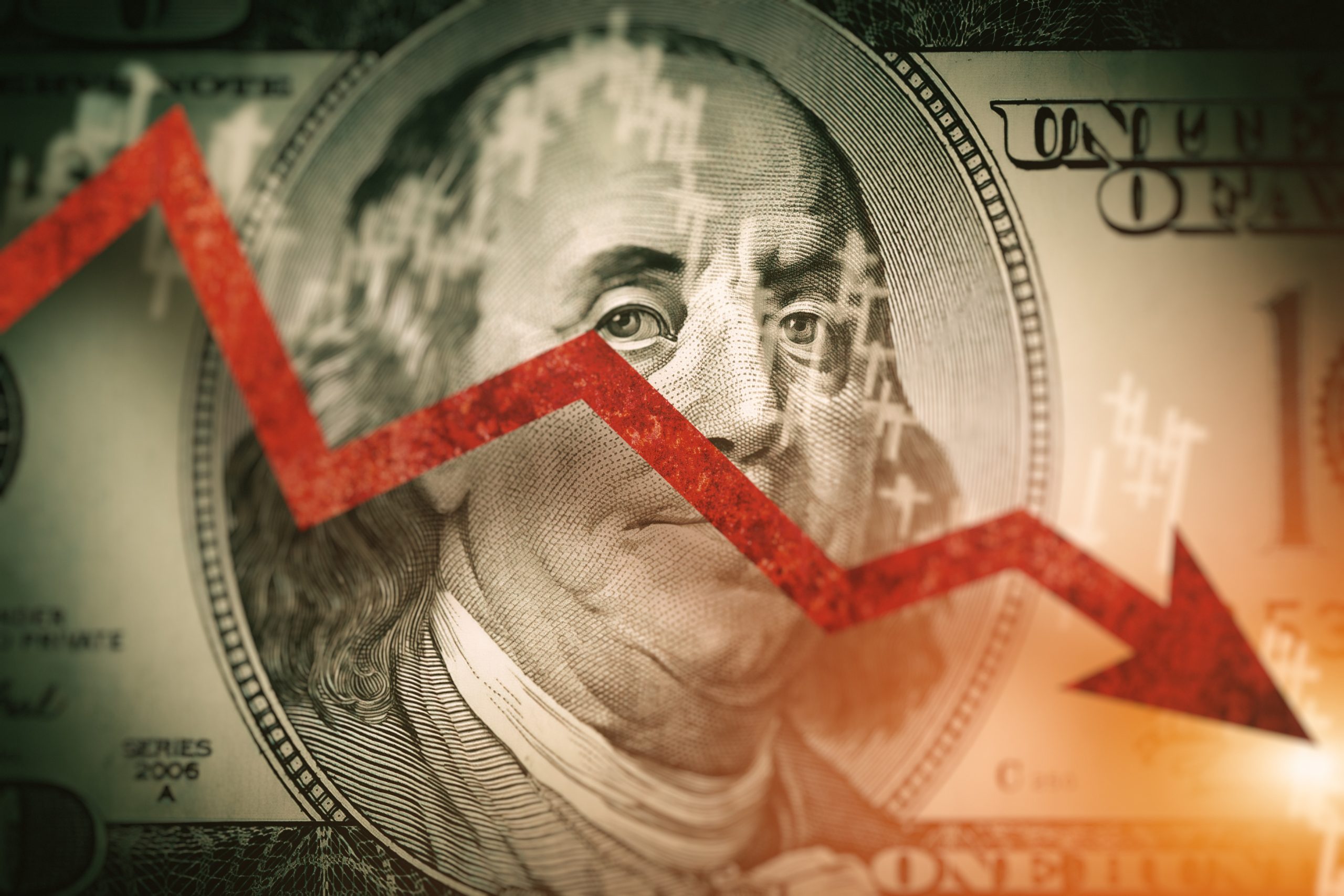 Although the mainstream media has focused on marginally optimistic news including a slight slowdown in the inflation rate, many economic experts are focused on a number of other factors that signal the likelihood of a deep and widespread recession.

According to John Carney, the economics editor for Breitbart News, the nation’s current “slide toward recession” is taking shape on multiple fronts.

For starters, he cited the dismal results of a recent manufacturing survey by the New York Fed, telling Fox Business Network’s Larry Kudlow: “That thing fell off a cliff. It was much worse than anyone thought. It went from a negative to a negative. So, this thing was a wreck.”

Those results came from December, he explained, noting that they “are probably getting worse in January right now.”

Carney said that more evidence of how bad the recession might be will show up in the forthcoming Philadelphia Fed survey.

“That’s the most important one,” he explained. “It has the longest history. It best reflects what’s going on around the country. So, if it’s just New York, that might not be a recession right away.”

In any case, he said that there are other factors pointing to a serious economic slowdown in 2023, particularly a month-to-month dip in consumer spending even as prices tick higher.

As a result of these and other factors, Carney said he has revised his earlier forecast that a recession would take root in the second half of this year, asserting: “The numbers today have me worried that it’s coming much faster than we thought.”

He is far from the only economic expert to share a pessimistic outlook on the near future of the U.S. economy.

Among U.S. business executives, there is a growing consensus that 2023 will be defined by a recession at home and abroad. In a recent survey by PricewaterhouseCoopers, about three-fourths of CEOs predicted a global economic slowdown this year, which is roughly the same percentage that expected growth in a poll conducted just last year.