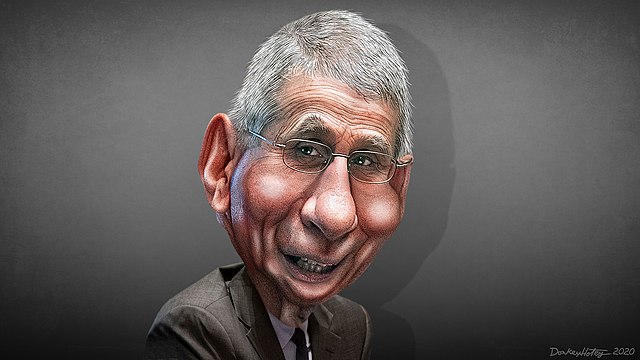 Dr. Anthony Fauci and other Biden administration officials must sit for sworn depositions, according to an order issued Friday by a federal judge in Louisiana.

U.S. District Judge Terry Doughty of the U.S. District Court for the Western District of Louisiana is presiding over the subject lawsuit, in which the states of Missouri and Louisiana sued Joe Biden, Fauci and a number of other administration officials.

Doughty’s order provides that Fauci’s self-serving and highly public comments have made him a critical witness in the case regarding whether the government used its power to push social media platforms to silence speech that could be damaging to the White House.

The order states that Missouri and Louisiana “argue that even if Dr. Fauci can prove he never communicated with social-media platforms about censorship, there are compelling reasons that suggest Dr. Fauci has acted through intermediaries, and acted on behalf of others, in procuring the social-media censorship of credible scientific opinions.”

Doughty agreed in the order with the argument made by the states that even if Fauci only acted indirectly to influence censorship actions, “it is still relevant to Plaintiffs’ preliminary injunction motion.”

Judge Doughty was appointed to the federal bench by President Donald Trump in 2017.

Included in other officials who will now have to sit for sworn depositions in which they will be questioned by the Missouri and Louisiana attorneys general is former White House press secretary Jennifer Psaki.

In addition to COVID-19 issues, the lawsuit alleges the administration has “pressured and colluded” with tech firms to suppress or outright censor information about Hunter Biden’s infamous abandoned laptop and election security problems with mail-in voting implemented as a “pandemic emergency” measure.

Missouri Attorney General Eric Schmitt said in a Friday press conference after the ruling was issued that “it is high time we shine a light on this censorship enterprise and force these officials to come clean to the American people.”

Schmitt told the Fox Business Network last month that the lawsuit has already “uncovered a vast censorship enterprise.” He said at that time that he had learned of at least 45 people in the Biden administration who were “in constant communication with these social media platforms to censor and suppress speech.”

Climate Activists Have ‘Blood On Their Hands’ After Two Women Die