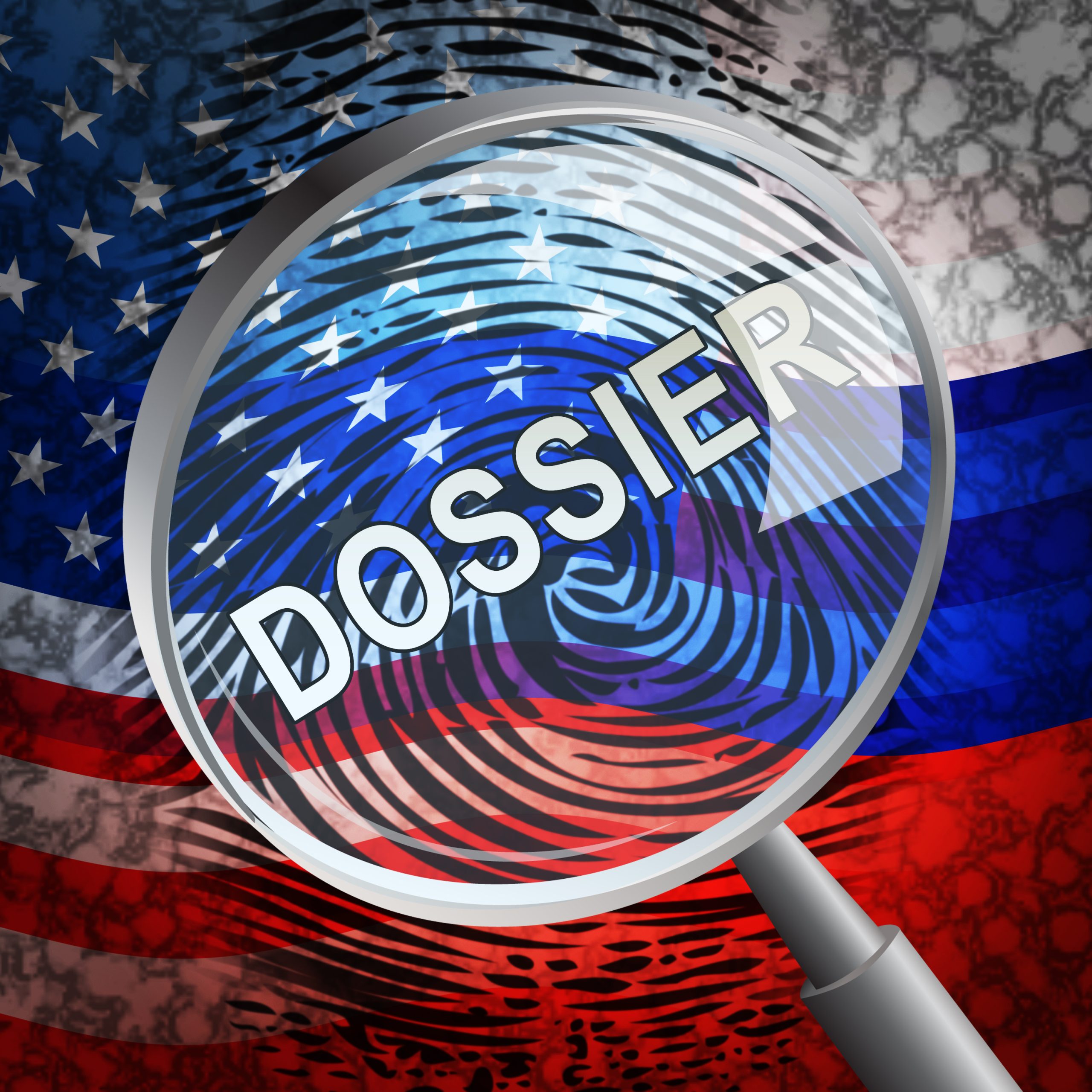 According to a senior FBI analyst’s testimony to Special Counsel John Durham, the FBI offered former British spy Christopher Steele “up to $1 million” to corroborate the Steele Dossier — the document that began the infamous Russiagate Hoax, in which Democrats tried to claim that former President Donald Trump had ties with Russia.

In testimony on Tuesday as part of Durham’s criminal probe into the origins of Russiagate, FBI supervisory counterintelligence analyst Brian Auten asserted that the bureau had offered to give Steele “up to $1 million” if he could prove the claims in the now-infamous dossier.

Auten’s testimony came during the first day of Durham’s criminal trial of Igor Danchenko, a paid FBI informant who was Steele’s primary source for the dossier.

According to reporting from Breitbart News, Danchenko is accused of lying to the FBI.

“Durham is accusing Danchenko of lying to the FBI to protect Charles Dolan Jr., a communications consultant with close ties to the Clintons,” the outlet noted in their report. “He is also accusing Danchenko of lying to the FBI about communications with Sergei Millian, who was then president of the Russian-American Chamber of Commerce, and whose supposed evidence helped convince the FBI to seek a surveillance warrant against Carter Page.”

As part of the FBI’s “Crossfire Hurricane” team investigating the supposed connection between Trump and Russia, Auten interviewed Danchenko and Steele.

During his testimony, the senior FBI analyst stated that the bureau had offered Steele “up to $1 million,” but the money was never paid out because the former British spy was not able to substantiate the dossier’s claims.

When asked by Durham whether the FBI had offered an incentive to Steele to prove his claims, Auten stated: “Yes, it did.”

“Mr. Steele was offered anywhere up to a million dollars” for information “which could help prove the allegations,” according to reporting from CNN.

Auten also noted that, along with his inability to provide corroborating evidence, Steele had refused to provide the FBI with the identity of his sources during their meeting in October 2016.

Under oath, the senior FBI analyst responded “No” to a question about whether the bureau had any corroborating evidence regarding the Steele Dossier on the day that the FBI had applied for a FISA warrant to spy on Carter Page, an adviser to Trump.

Auten went on to testify that the bureau had also sought corroborating evidence from other U.S. intelligence agencies, but had not found any.

FBI agents, including Auten, met with Steele on October 3, 2016, following the bureau’s receipt of the Steele Dossier on September 19, 2016. Despite the fact that the FBI had no evidence corroborating the claims made in the dossier, Auten confirmed that the bureau had relied on the dossier to make their case in the initial FISA application — which was compiled less than 20 days after their meeting with Steele.

Fox News noted in a report that the Steele Dossier “was commissioned by opposition research firm Fusion GPS and paid for by the Hillary Clinton campaign and the Democratic National Committee through law firm Perkins Coie.”