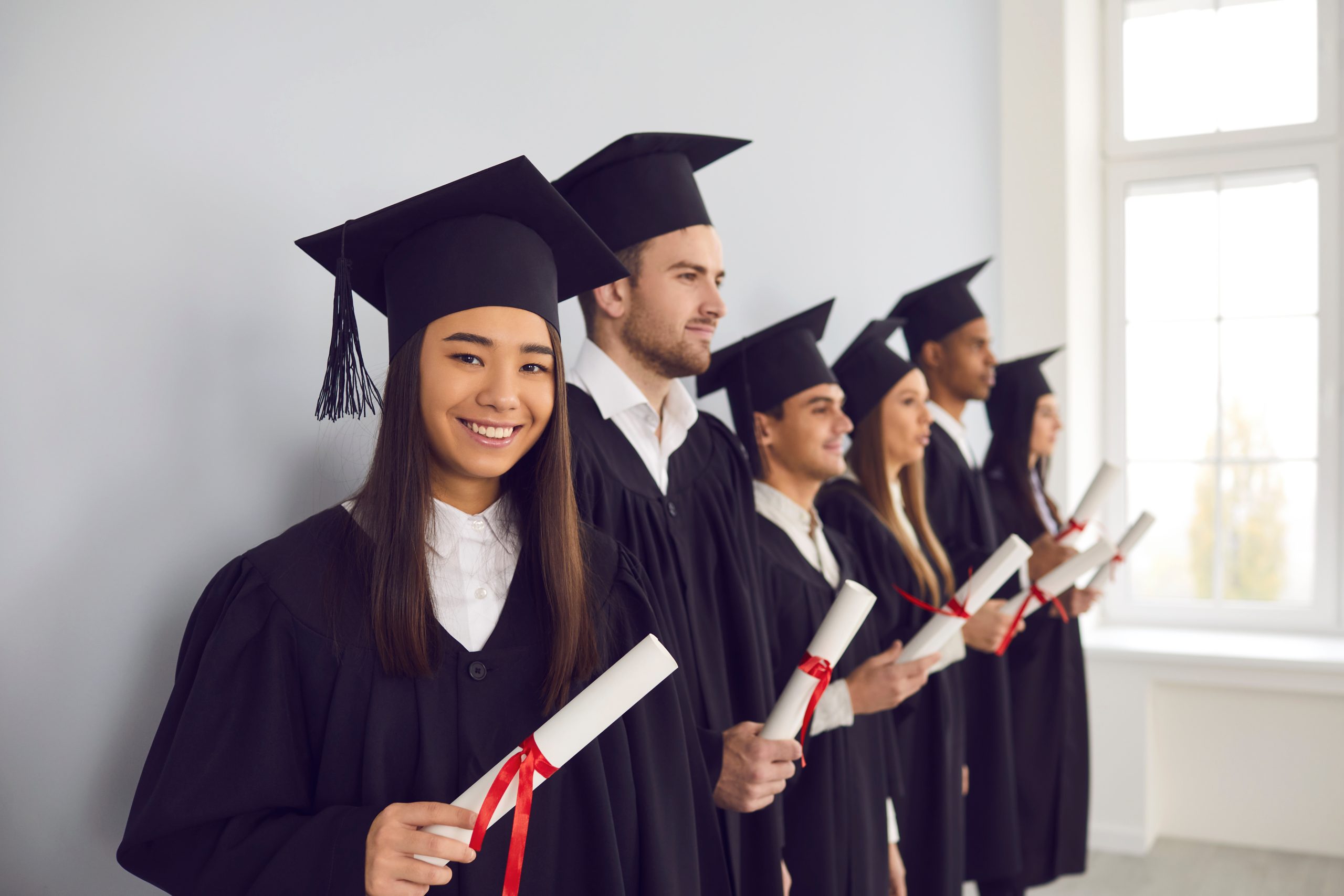 A federal judge in Texas issued an order on Thursday that ended the Biden administration’s plan to grant student loan debt cancellation at the taxpayer’s expense.

U.S. District Judge Mark Pittman ruled that the Department of Education (DOE) lacks the legal authority to implement the loan forgiveness program announced by Biden in August. The judge wrote in the ruling that the executive branch cannot exercise legislative powers through the DOE.

Article I of the Constitution vests all legislative powers with Congress. Pittman observed that Congress can delegate some legislative power to the executive branch, but found that no such grant has been made in this case.

Judge Pittman was appointed to the federal bench in 2019 by President Donald Trump.

Biden’s loan cancellation plan would allow student loans up to $10,000 to be forgiven for individual borrowers making less than $125,000 per year or couples making less than $250,000. Pell Grant recipients would be eligible for up to $20,000 in debt forgiveness.

The Texas federal case was filed on behalf of two borrowers who did not qualify for the program and argues that the DOE acted in violation of the federal Administrative Procedures Act enacted by Congress. The lawsuit alleges that DOE did not follow that law’s rulemaking procedures by failing to give affected borrowers the opportunity to review and comment on it before it was adopted.

The case originally went up to the federal 8th Circuit Court of Appeals where that court placed a temporary stay on the program. Thursday’s order from Pittman is a final ruling on the merits of the case and vacates the program permanently.

The Biden administration relied on the HEROES Act as its authority for the program. In that law, Congress granted the DOE Secretary the authority to “waive or modify any statutory or regulatory provision” of federal student loans when needed because of “war or other military operation or national emergency.” The administration argued that the COVID-19 pandemic satisfied the “national emergency” requirement.

Pittman rejected that argument, relying on Supreme Court rulings that require legislative delegations of the authority — the type claimed in the current case — to demand a “clear congressional authorization.” The judge found that with a program as vast as the debt forgiveness plan, Congress would have had to make a definite and unambiguous grant of the power to forgive student loans.

The order demolishes Biden’s loan forgiveness program nationwide unless a higher court overturns Pittman’s ruling. The White House announced on Friday morning that the DOE would no longer accept applications for the vacated program.

The Biden administration has announced it plans to move forward with an appeal of the decision to the 8th Circuit Court of Appeals immediately. From there, the case could potentially move on to the Supreme Court.