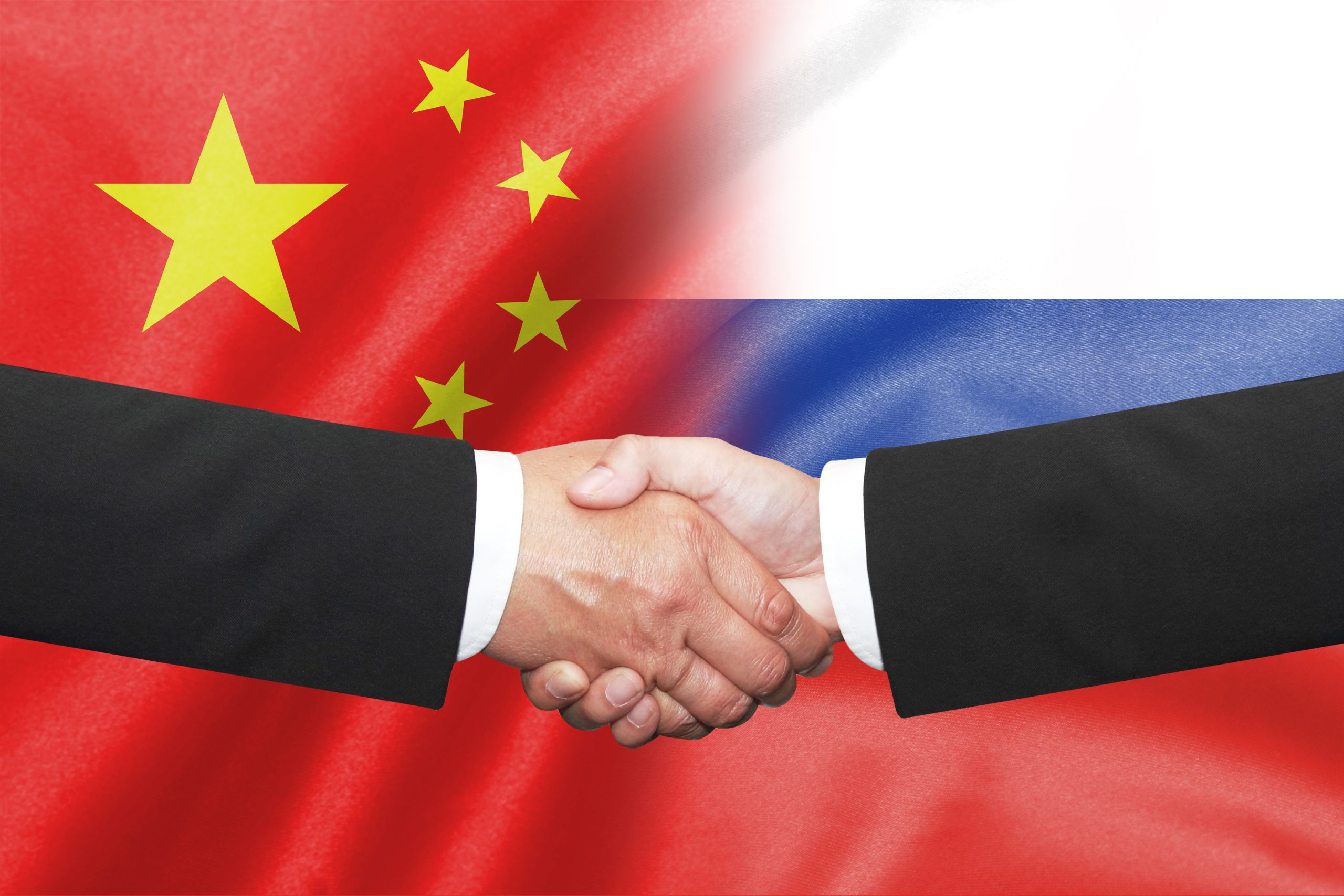 As Russia continues to be treated as a pariah by much of the world following its invasion of neighboring Ukraine, the nation’s alliance with China has apparently grown significantly stronger over the past year.

One prominent example involves reports that two nations are exploring plans to launch their own gold-backed banknotes. Such an agreement could derail the U.S. dollar’s status as the premiere global currency.

Retired U.S. Air Force Brigadier General Blaine Holt, who previously served as a deputy military representative to the North Atlantic Treaty Organization, recently sounded an alarm regarding the potential ramifications of a new joint currency by Russia and China.

“Amidst all the crises and wars and stuff that we see, this is all camouflaging this number-one issue,” he said during a recent Newsmax TV appearance.

He went on to predict that American lives “will be so completely different” if Chinese leader Xi Jinping and Russian President Vladimir Putin are successful in their current effort to replace the U.S. dollar as the world’s reserve currency.

“Americans need to wake up and start educating themselves about this or they’re going to be educated, whether they want to or not,” Hold added.

Although developing their own currency could protect Russia and China from the economic impact of sanctions by Western nations, not everyone is as concerned about the possibility that such a program would threaten the U.S. dollar’s global dominance.

Heritage Foundation Asian Studies Center economist Min-Hua Chiang addressed the issue in an interview with Fox Business Network in October, describing the U.S. dollar as “the safest, most convenient and most widely used currency in Asia and in the world today,” suggesting that its status “is unlikely to change in the near future.”

America’s fiat currency has not been backed by gold or silver for many years and, despite efforts by some U.S. states to allow citizens to make purchases using precious metals, there is no indication that the federal government will be returning to that standard.

Along with “formidable allies” like the World Economic Forum, Holt concluded that the current situation seems to be gearing up for a coordinated attack by Russia and China to make the U.S. dollar “worthless.”

Meanwhile, he explained that China has been purchasing a huge reserve of gold, explaining: “That looks like they’re starting to prepare for war, but we see them preparing for war with their attacks and exercises on Taiwan. Then we start seeing a decoupling of the West.”

Dell Ending Use Of Microchips Made In China