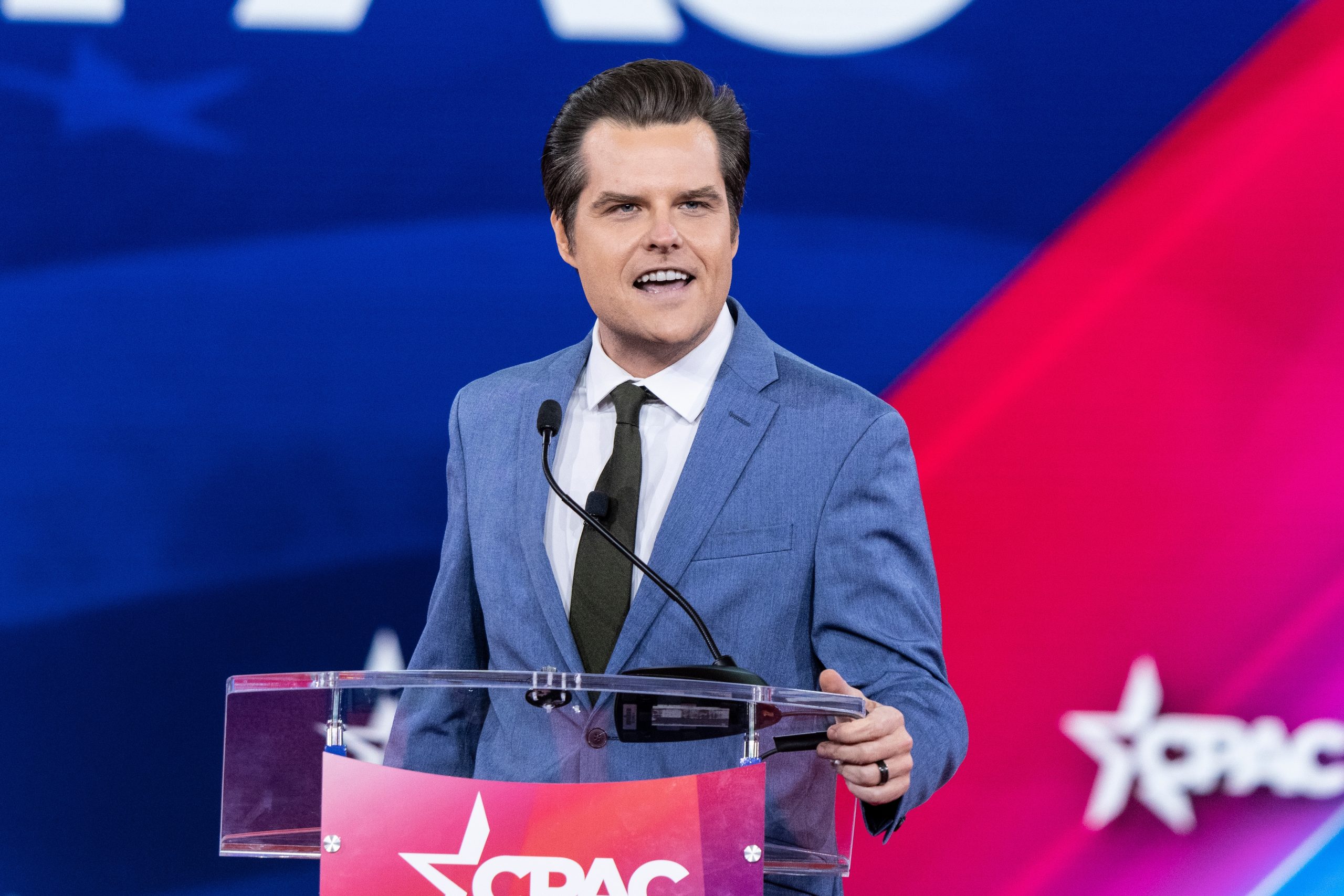 The standoff in the House of Representatives that lasted four days earlier this month over the election of Speaker Kevin McCarthy (R-CA) led to concessions to the Freedom Caucus that will be felt in GOP establishments around the nation. Some of the critical wins – including the formation of the Select Subcommittee on the Weaponization of the Federal Government, floor vote guarantees and Freedom Caucus member committee assignments – will stand as evidence of one of the most influential conservative wins in recent years.

The 20 House Republicans who held firm through 15 ballots before allowing McCarthy’s election were derided by many in the GOP establishment. They were called “terrorists” and threatened with the loss of committee assignments and campaign funding unless they went along. But, by standing firm, they provided a victory that went far beyond the House chamber to conservatives in state assemblies nationwide.

Oklahoma State Sen. Warren Hamilton (R) said the confrontation had given notice to GOP establishment leaders that things have changed. He said, “The message that was sent across the country is that our system is not supposed to be one man running the House and 434 figureheads.”

Idaho State Sen. Scott Herndon (R) said that because of the success in Washington earlier this month, he expects “Freedom Caucus growth around the country, and as the state-level Freedom Caucus Network expands, we’re going to see that it can be effective as a balance against the establishment.”

Rep. Josh Brecheen (R-OK) is one of five House freshmen who made up part of the 20 holdouts to the McCarthy election. He said, “By using leverage and getting these sorts of concessions, we hope we’ve created a model for decentralizing power that can be replicated.”

Herndon explained that Brecheen provided a strong example for state lawmakers to follow. When even a small group can make a difference in close votes and hang together until their demands are met through aggressive negotiation, they have real power to act on behalf of their constituents rather than party power brokers.