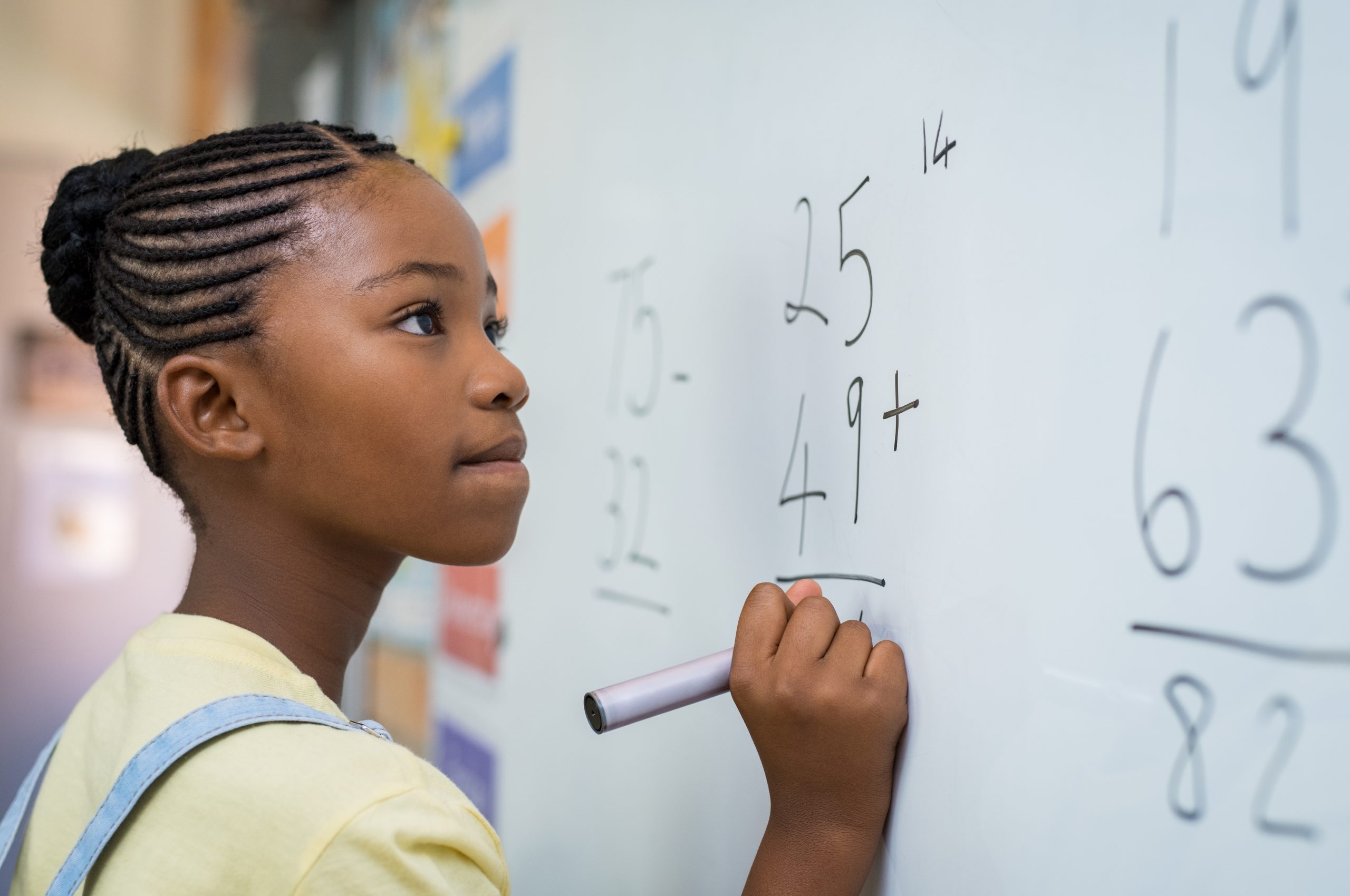 Earlier this year, D.C. government officials approved a citywide vaccine mandate for all eligible K-12 students. The requirement was supposed to go into effect starting at the beginning of the new school year, but it was delayed until January 2023 due to noncompliance, particularly among Black students.

Cruz and Blackburn’s proposed bill would stop the vaccine mandate by repealing the Coronavirus Immunization of School Students and Early Childhood Workers Regulation Amendment Act of 2021— which was enacted by the District of Columbia Council — and prevent the use of federal and local funds to implement or enforce the mandate, according to the text of the bill.

A statement released by Cruz’s office called the mandate “racist.”

“D.C. public schools are blatantly discriminating against Black students in our nation’s capital,” the Texas senator added. “The rate of vaccination for Black students between the ages of 12 and 15 in Washington, D.C. is 60% — far lower than the city average. D.C. schools have already postponed enforcement of this racist policy until 2023 and they should simply scrap it. Until they do, I will fight for the students of D.C. and work to end this mandate.”

Blackburn also spoke out about the mandate.

“Right now, any news organization worth its subscription fee is running story after story with evidence that the left’s forever pandemic is destroying the mental and emotional well-being of children,” she said. “Yet somehow, right here in our nation’s capital, leaders are depriving students of a basic education if they don’t comply with the district’s highly politicized vaccine mandate.”

“Getting vaccinated should be a decision between a patient, parent, and doctor — not politicians pressured by big teachers’ unions and radical activists,” the Tennessee senator added.

The Washington Examiner reports that, while Washington, D.C. is run by its own city government, Congress has the authority to repeal any resolution or ordinance passed by the city.