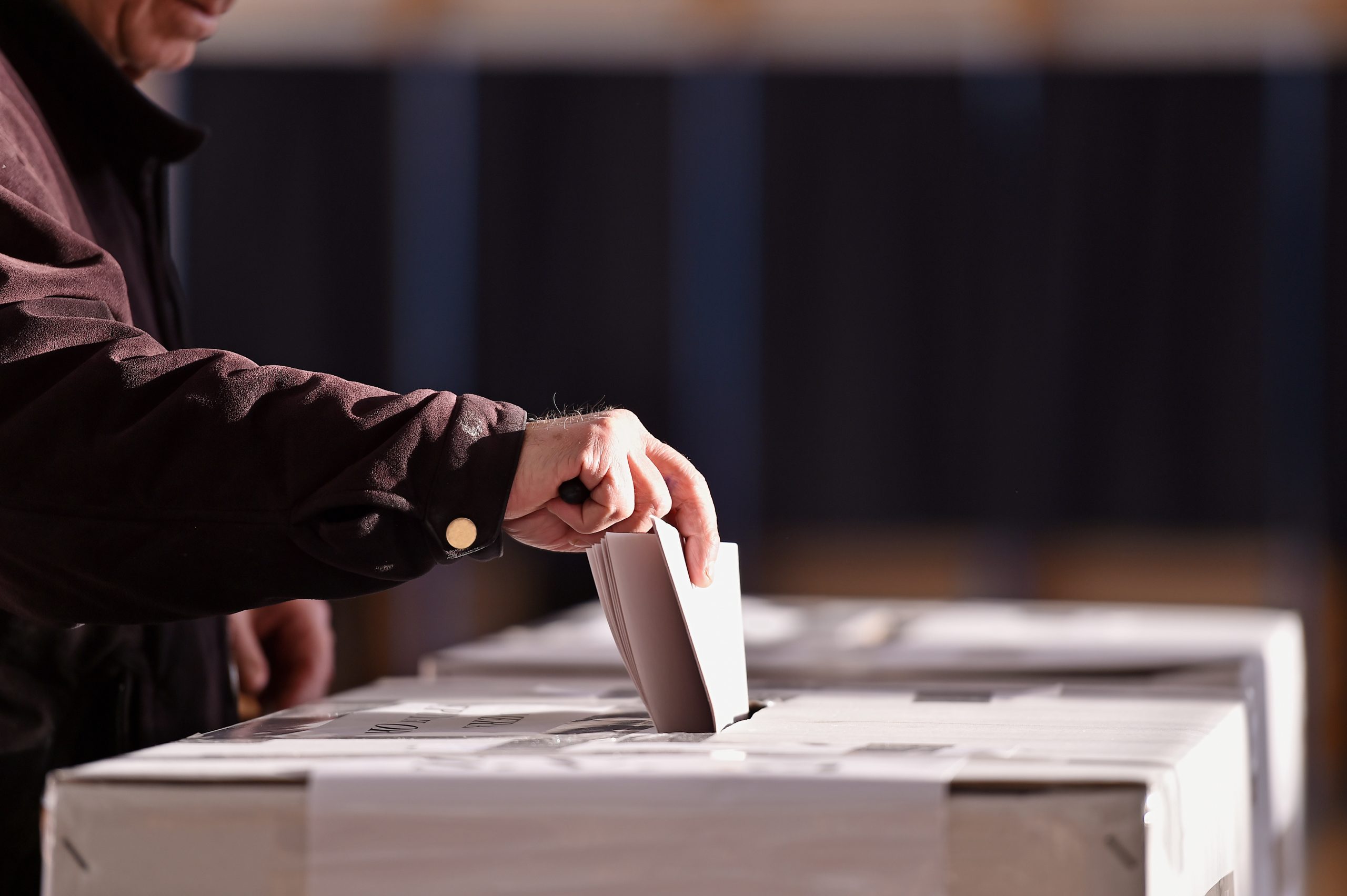 The Michigan Republican Party and the Republican National Committee (RNC) filed a lawsuit last Friday against election officials in Flint to protect the integrity of the general election coming up next week. The complaint filed in the state 7th Circuit Court for Genesee Country claims that officials failed to hire the proper number of GOP election workers.

The boards set up to count absentee ballots included 56 Democrat workers and only six Republicans.

RNC Chair Ronna McDaniel issued a statement regarding the lawsuit that said the hiring practices are “unacceptable and unfair to Michigan voters.” She said the case asks the court to “deliver the fairness that Michiganders deserve.”

Despite the requirements of state law, Flint currently has only 18% Republican representation among election inspectors. The ratio of Democrats to Republicans on the absentee ballot counting boards is a staggering nine to one.

Flint was embroiled in controversy over the administration of the August 2 primary election as well. When it became clear that a similarly disproportionate number of Democratic election workers had been hired, the attorneys for Pure Integrity Michigan Elections wrote to the city demanding that the number of partisan poll workers be balanced.

State GOP Chair Ron Weiser said in a press statement that officials in Flint have attempted to skirt the law blatantly, and the lawsuit shows that “Democrats are putting their fingers on the scale when it comes to administering our elections.”