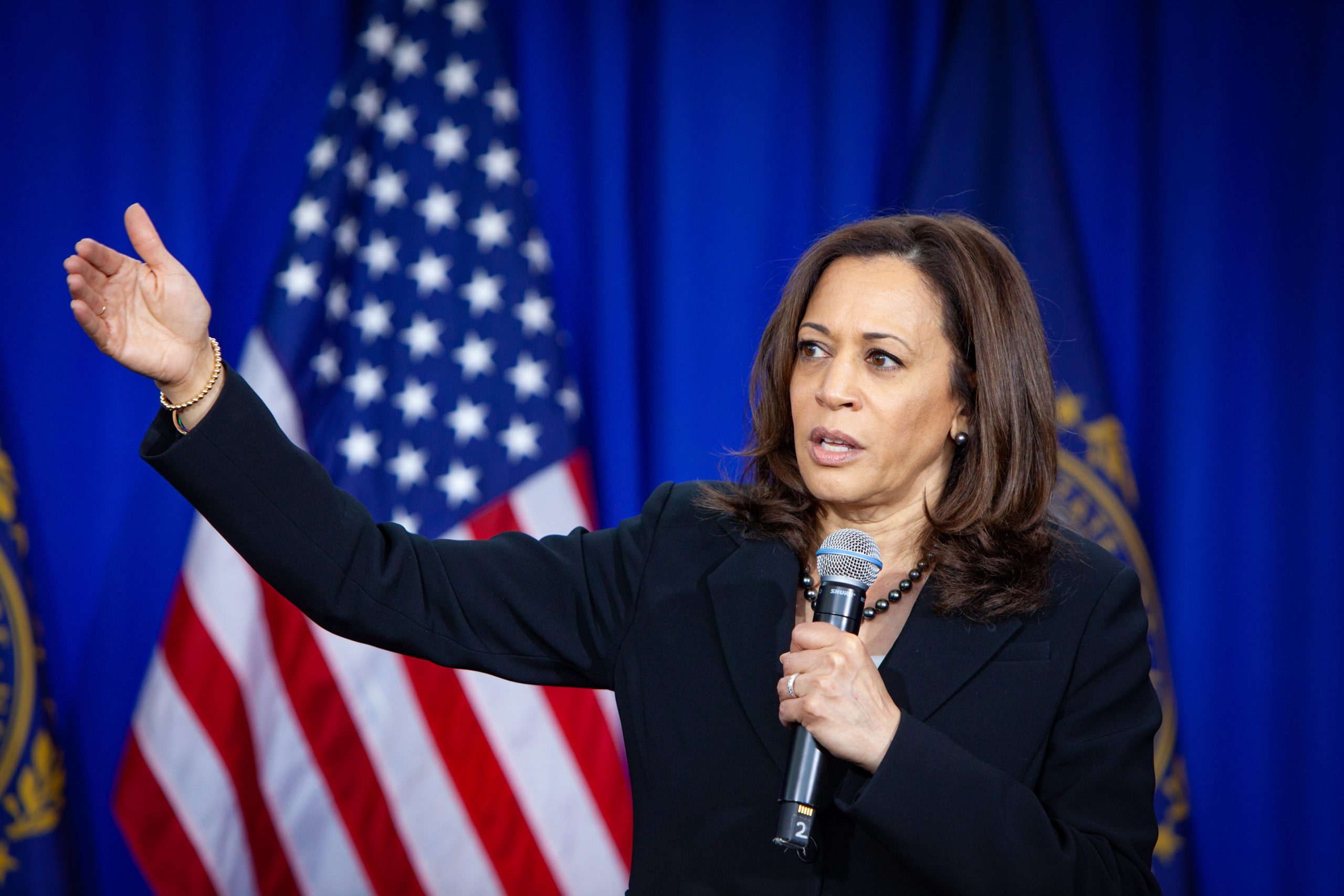 If Democrats win two more seats in the Senate, Vice President Kamala Harris says that they plan to eliminate the filibuster in order to pass abortion and voting legislation.

Appearing on NBC’s “Meet the Press,” the vice president stressed the importance of the upcoming November midterm elections — stating that if Democrats win the requisite number of seats, it will allow them to jam through their partisan bills once they are able to remove the filibuster rule, which requires them to have 60 votes to pass certain legislation.

“In less than two months, we are looking at a midterm election in which so much is on the line,” Harris said.

She went on to cite abortion, claiming that the Supreme Court had taken away a “constitutional right” — referring to the high court’s decision in Dobbs v. Jackson Women’s Health Organization, in which the court overturned Roe v. Wade, returning the issue of abortion back to the states. While the left claims that there was a “constitutional right” to abortion found in Roe, critics argue that the initial decision pulled the so-called right out of thin air.

“Take, for example, the issue of choice. The United States Supreme Court in the Dobbs decision just took away a constitutional right that had been recognized from the women of America from the people of America,” Harris claimed.

The vice president went on to assert that President Joe Biden “will not let the filibuster get in the way” of the left’s radical abortion agenda, which promotes unrestricted termination of unborn babies up until the moment of birth, even when they are able to survive outside of the womb and can be safely delivered.

“Well, how does that relate to the midterms? Our president has said he will not let the filibuster get in the way,” Harris stated. “If the Senate though a majority vote, votes to pass the Women’s Health Protection Act, he will sign it into law. You know what that means in the midterms? We need to hold on to the Senate and get two more and then we can put into the law the protections of Roe v. Wade. Everything is on the line when you think about the millions of women and people in America who care about them who understand the significance of protecting a woman’s right to make decisions about her own body, instead of her government telling her what to do.”

NBC anchor Chuck Todd then pressed the vice president on the issue of eliminating the filibuster, asking: “If the Democrats get 52 Senate seats or more — legislative filibuster, gone? Or just on this issue?”

“The president has been clear on this issue and on another very important issue which is voting rights,” Harris responded.

This is not the first time Harris has talked about overruling the filibuster to pass the left’s radical agenda.

In a separate speech, the vice president proclaimed that she could not wait “to cast the deciding vote to break the filibuster!”

According to a tweet from CNN in September of 2019, “Kamala Harris says she would eliminate the filibuster to pass Green New Deal.”