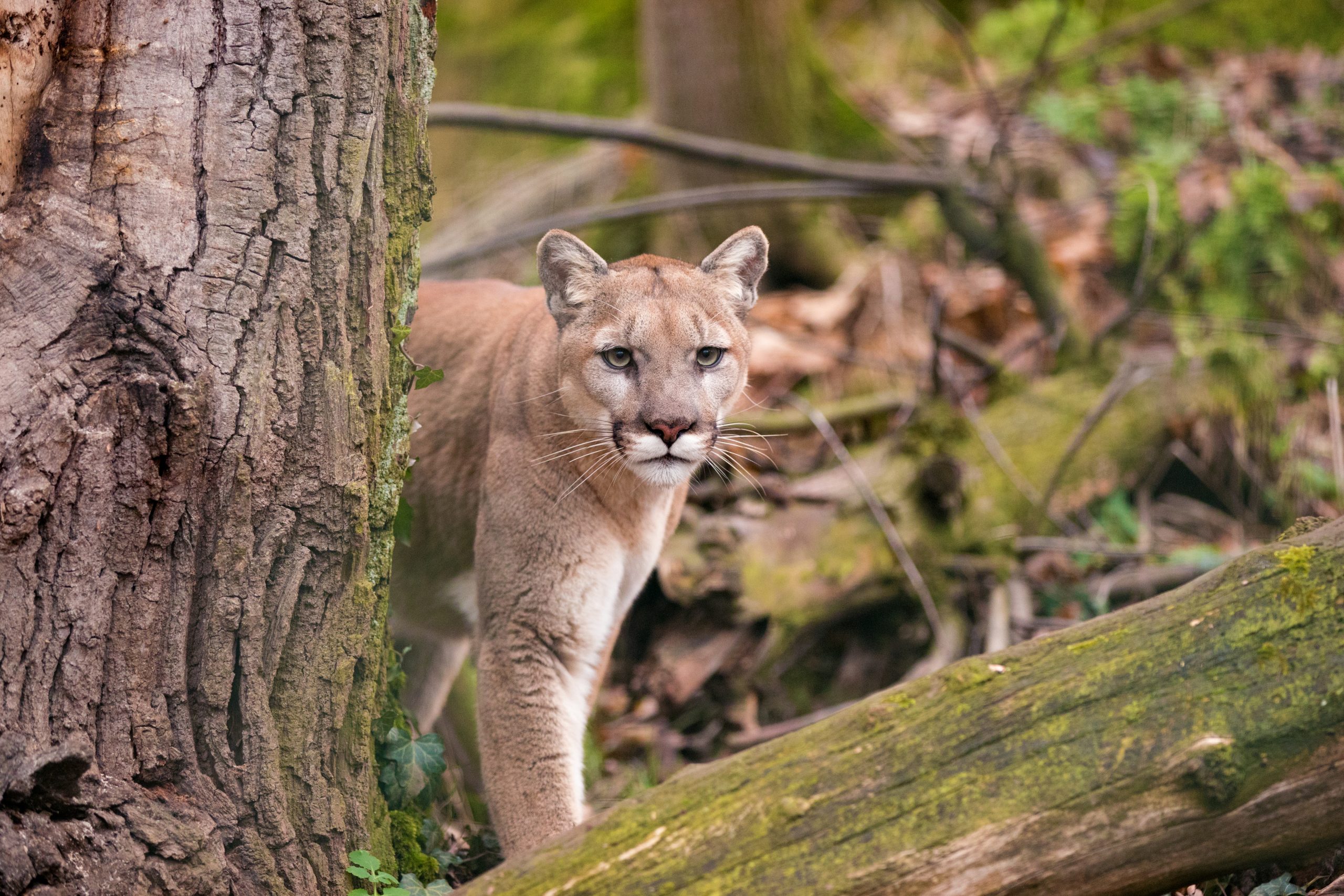 Loving parents often reassure children that they will be there to offer protection from harm, but one California father recently had the opportunity to put his promise to the test.

Earlier this week, a man and his 7-year-old son were hiking along a trail in Pico Canyon Park in Stevenson Ranch when a mountain lion leaped out of the woods to attack the child. According to the father, he heard his son’s screams and ran toward the wildcat, chasing the animal away and saving the boy from further injury.

California Department of Fish and Wildlife Capt. Patrick Foy explained that “the lion retreated back into the brush” and the injured child was transported to an area hospital for treatment.

“It was a pretty traumatic episode for him, but he’s expected to be fine,” Foy added.

Meanwhile, local authorities mounted a search for the aggressive animal. Aided by a DNA test from the young victim’s wound, officials say they will be able to determine which mountain lion caused the injuries by comparing the sample to any captured cats.

In a bid to trap the cougar, authorities have left animal carcasses in the area. Pico Canyon Park was temporarily closed due to the threat and locals were urged to call 911 to report any mountain lion sightings.

Foy noted that there have been fewer than two dozen cougar attacks in the state over the course of more than a century, explaining that his agency is responsible for ensuring that humans and wild animals are able to live in harmony.

“Everything we do and every part of our mission is to better help wildlife and people coexist,” he said.

While California is believed to be the home of as many as 6,000 mountain lions, experts say they generally pose no threat to humans. The cats tend to avoid contact with people and instead find areas with a large deer population to live.

More than half of the land across the Golden State is identified as a suitable habitat for these wildcats.

Although the National Park Service has captured and released cougars as part of ongoing research, authorities said there were no collared cats in the vicinity of the park and the victim’s father said he did not see any such collar on the animal that attacked his son.

Rise In Suicide Among Border Agents Leads To Expert Intervention