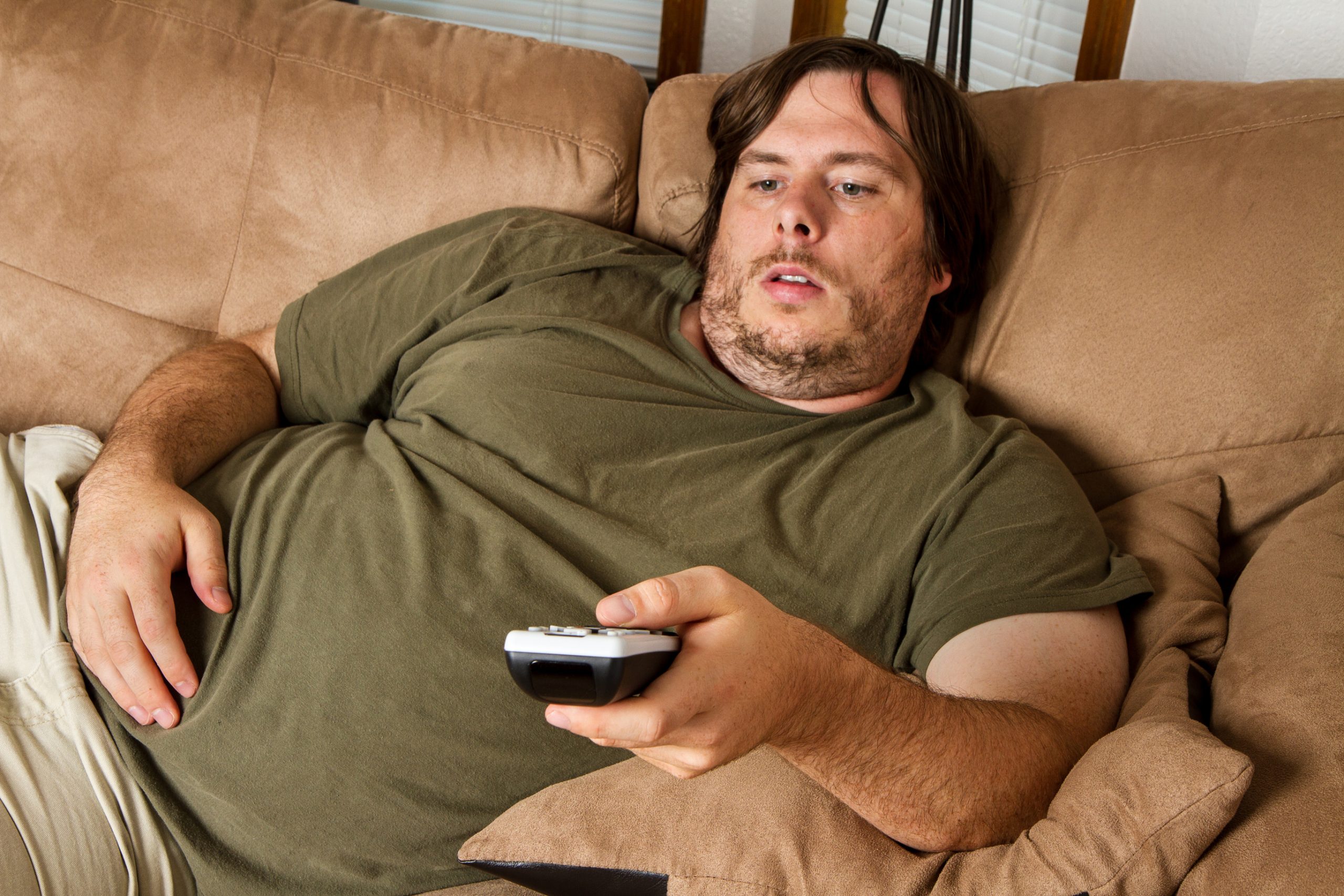 America has faced a labor shortage for years as some citizens determine that it would be more advantageous to remain unemployed and collect government benefits than to find a job.

While there are unique factors at play in any individual’s employment decisions, the co-founder of Home Depot believes he has identified a root issue behind the current crisis.

“Nobody gives a damn,” Bernie Marcus said in a recent interview, blaming the rise of socialism in the United States for an epidemic of slothfulness.

He went on to describe the current work ethic: “Just give it to me. Send me money. I don’t want to work. I’m too lazy. I’m too fat. I’m too stupid.”

As socialist ideals take root in the U.S., Marcus claimed, capitalism is declining. He cited “woke culture” as a contributing component.

“Woke people have taken over the world,” he declared, explaining that he is “worried” about whether America will remain a capitalist nation.

“Capitalism is the basis of Home Depot,” he added. “Millions of people have earned this success and had success. I’m talking about manufacturers, vendors and distributors, and people that work for us [who have been] able to enrich themselves by the journey of Home Depot.”

Marcus held the company he co-founded up as a symbol of “why capitalism works.”

Acknowledging that his take on the matter might open him up to criticism from the left, he expressed a belief that he is not relevant enough to attract serious backlash for speaking out.

“You know, I imagine today they can’t attack me,” he concluded. “I’m 93, who gives a crap about Bernie Marcus?”

Of course, his outspoken support for former President Donald Trump did result in some social media critics calling for a boycott of Home Depot — and his latest remarks sparked a similar backlash.

Marcus offered additional insight into his personal political views in the latest interview, including his analysis of the current administration.

Calling President Joe Biden “the worst president in the history of this country,” he explained why he continues to support GOP candidates.

“I give money to them because I hope they’re going to do the right thing,” he said.

Looking ahead to the 2024 presidential race, Marcus reiterated his support of Trump’s “spot on” policies but noted the likelihood that Florida Gov. Ron DeSantis would challenge him in the Republican primary.

“And may the better man win,” he added.