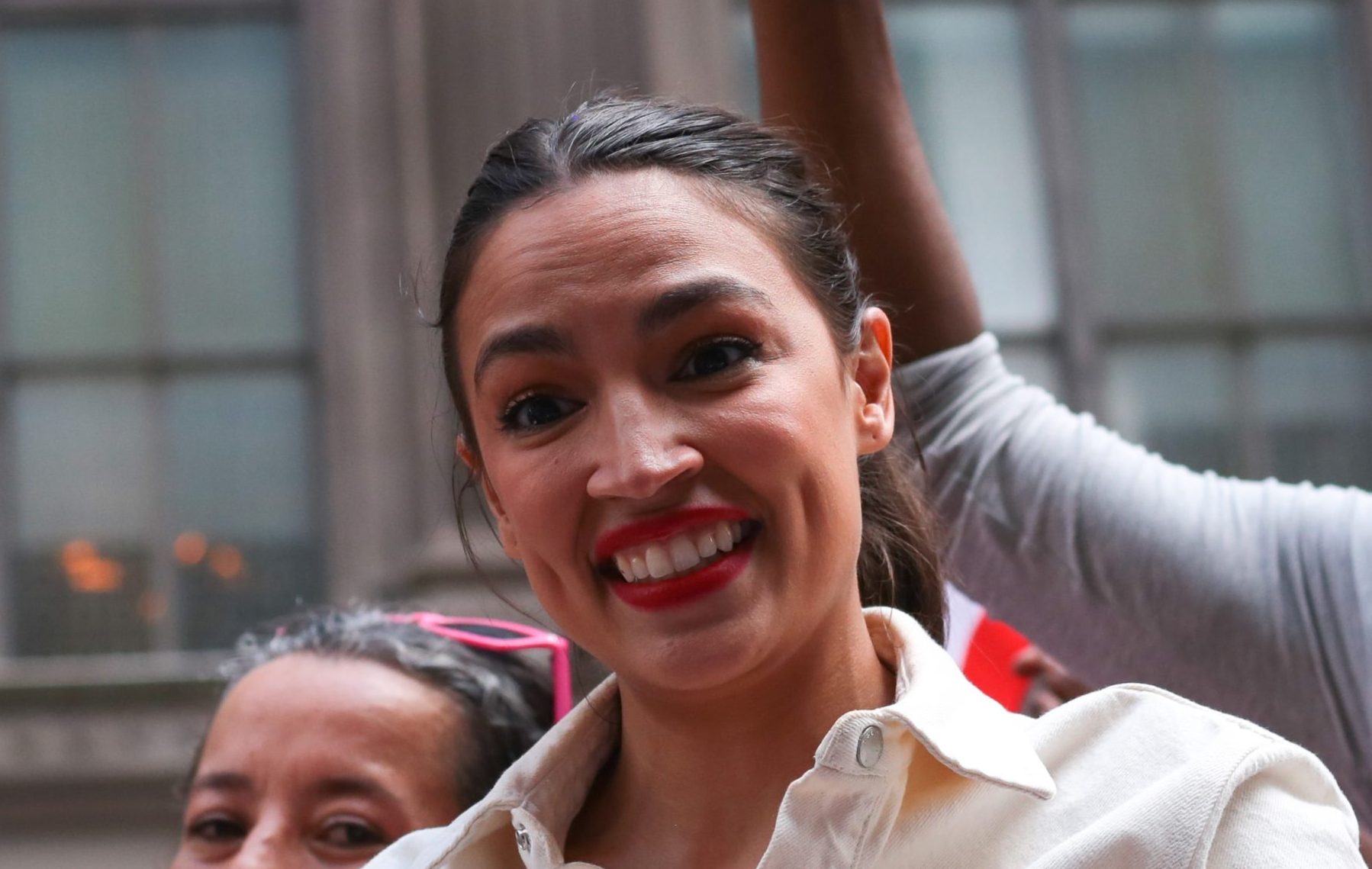 Lawmakers serving on the House Ethics Committee confirmed this week that they have launched a probe into the actions of Rep. Alexandria Ocasio-Cortez (R-NY).

Initial reports did not provide any details about the scope of the investigation, but the panel explained that the underlying matter was first addressed in June and an existing probe is now being extended.

The committee’s top Democrat and Republican issued a joint statement urging the public not to read too much into the latest move.

Reps. Susan Wild (R-PA) and Michael Guest (R-MS) noted that a delayed decision in the case “does not itself indicate that any violation has occurred, or reflect any judgment on behalf of the Committee.”

A spokesperson for the New York Democrat provided a comment expressing confidence that the investigation will ultimately result in a dismissal.

Although the panel did not elaborate on the allegations against Ocasio-Cortez, she has been the target of multiple prior complaints. Specifically, the ethics committee received a pair of accusations last year related to her appearance at the Met Gala.

For starters, she came under fire for receiving free tickets, which critics said was prohibited under House rules because a for-profit entity controlled distribution of the invitations. Furthermore, her appearance in a gown displaying the message “Tax the Rich” was described in a second complaint as an improper gift.

As Paul Kamenar of the NLPC explained at the time, Ocasio-Cortez should be the subject of an ethics probe if the House panel investigated then-Rep. Carolyn Maloney (D-NY) over reports that she sought tickets for the same event.

“If they’re going after Representative Carolyn Maloney for her soliciting a free ticket to the gala, worth $30,000, surely AOC is a target for more scrutiny,” he said.