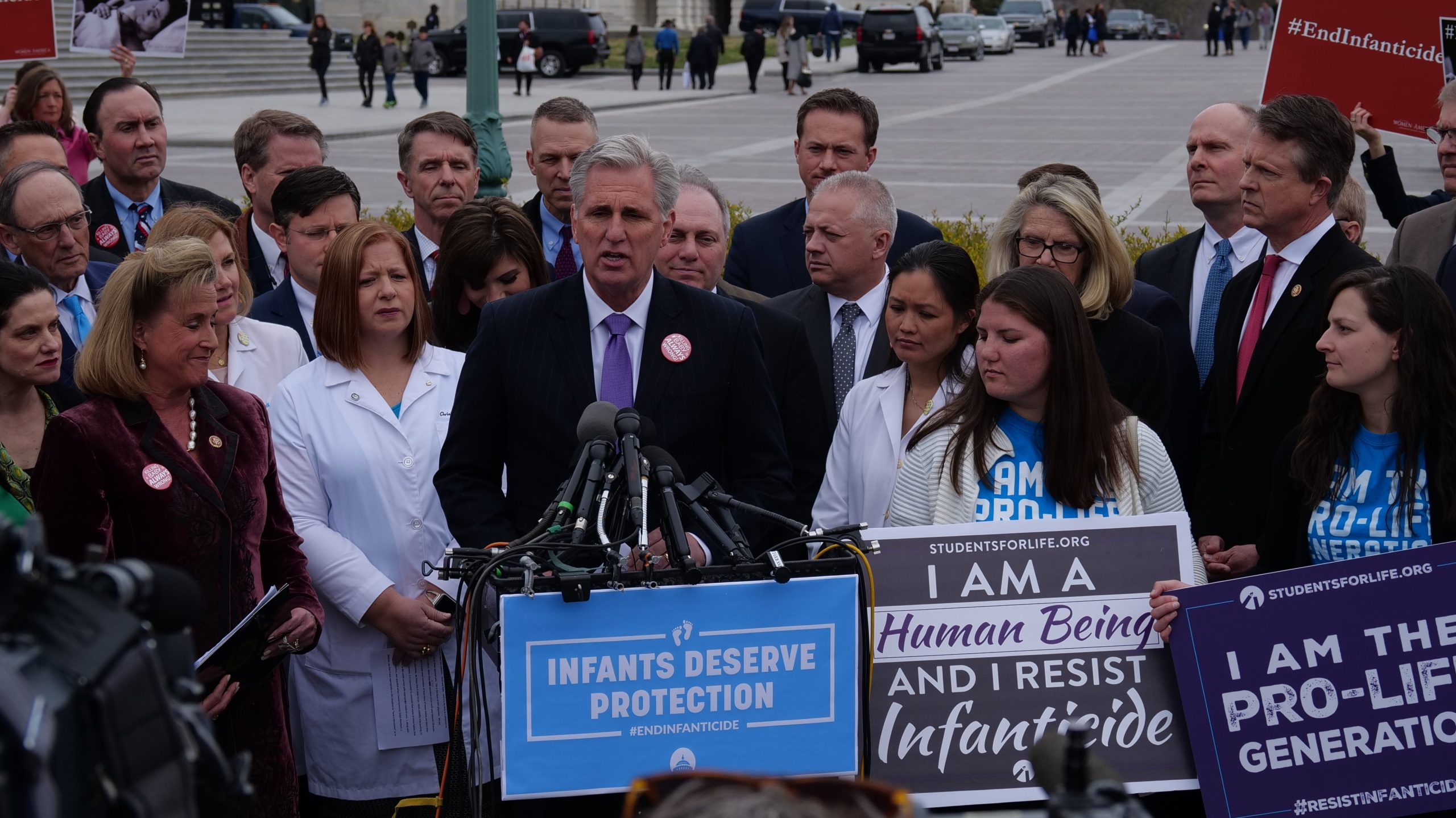 With Republican candidates pulling ahead in a growing number of congressional races across the United States, it appears increasingly likely that the GOP will regain control of the House of Representatives after the upcoming midterm elections.

As for the party’s agenda, House Minority Leader Kevin McCarthy (R-CA) has provided a number of key details in recent days.

The Republican platform falls under what McCarthy has labeled a “Commitment to America,” which casts a wide net regarding the party’s legislative priorities.

With a looming recession and runaway inflation at the front of voters’ minds this election season, the GOP agenda includes a number of economic proposals. For starters, McCarthy has called for a reversal of the funding included in the Inflation Reduction Act that would rapidly increase the size and scope of the IRS by adding an estimated 87,000 new agents.

When McCarthy unveiled an overview of the platform on Friday, he said, “On that very first day that we’re sworn in, you’ll see that it all changes. Because on our very first bill, we’re going to repeal 87,000 IRS agents. Our job is to work for you, not go after you. Our job is to make America stronger.”

He also vowed to address numerous other issues that have troubled Republican voters throughout the first two years of the Biden administration, including energy production and public safety.

In order to make the country more energy independent, the GOP agenda recommends decreasing the time it takes to process permits for domestic oil production.

Additionally, Republicans have committed to adding a substantial number of law enforcement officers to the streets in communities across America in response to rising crime rates.

As House GOP Conference Chairwoman Elise Stefanik (R-NY) explained: “We are focused on providing resources for 200,000 more police officers across the country to counter the Democrats’ call for defunding the police.”

Finally, McCarthy vowed that Republicans would use their newfound political power to investigate claims of wrongdoing and corruption within the Biden administration if the party gains a majority in the upcoming legislative session.

Unsurprisingly, Democratic leaders were not fans of the GOP agenda. President Joe Biden denounced the platform, focusing on the claim that “abortion will be banned” if Republicans take control of the chamber.

Addressing McCarthy’s announcement directly, Biden dismissed it as “a thin series of policy goals with little or no detail.”