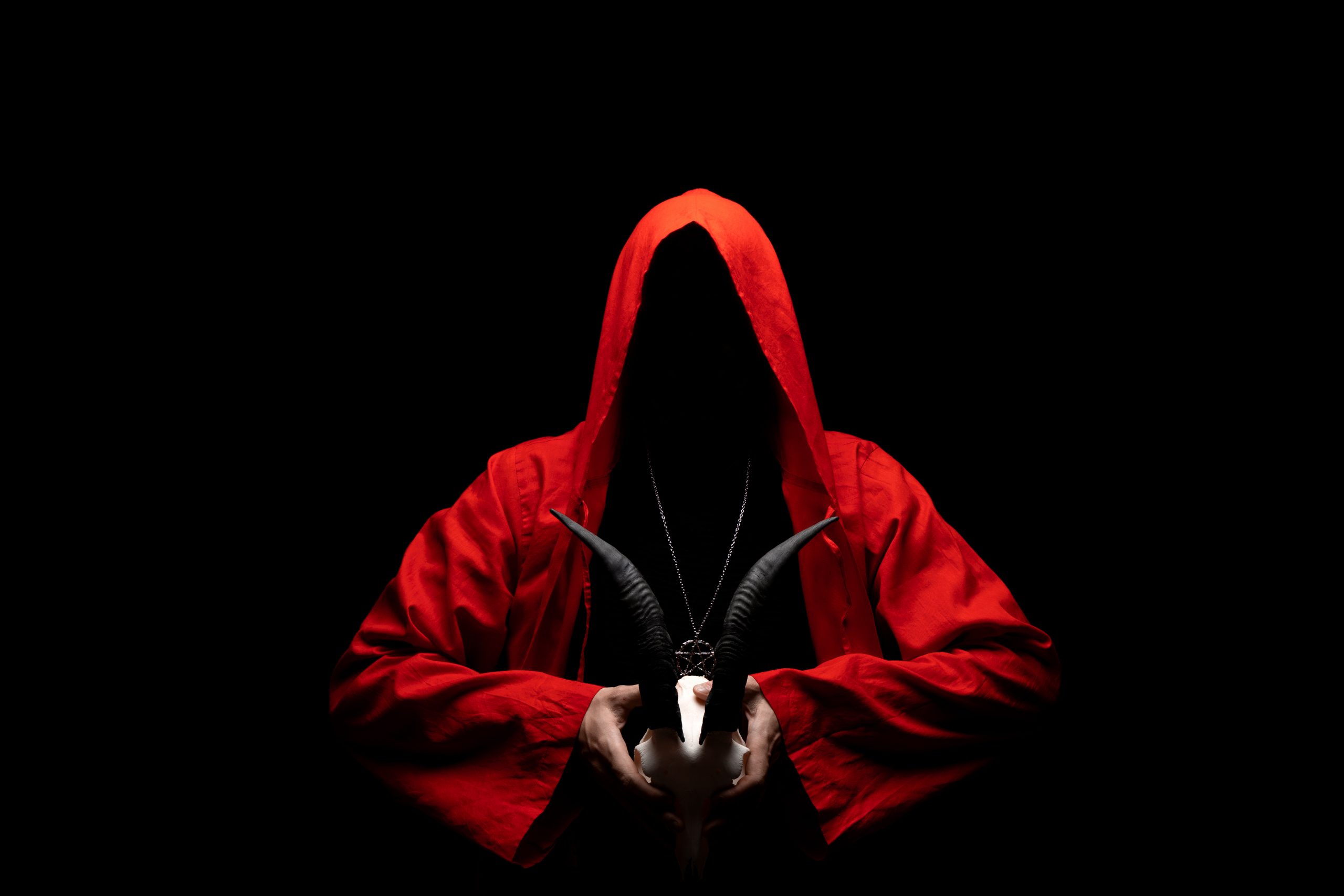 The state government of Illinois has permitted a holiday season display inside the state capitol building by the Satanic Temple for the fourth consecutive year. The group’s exhibit depicts the “Serpent of Genesis.” It is positioned near a Christian nativity scene and a Jewish menorah.

The display is made up of a knitted 12-foot-long serpent and basket of apples centered around a leather-bound copy of Copernicus’ book “On the Revolutions of the Heavenly Spheres.”

A spokesman for the Satanic Temple calling himself “Minister Adam” told the Daily Callers that the display symbolizes the “pursuit of forbidden knowledge.” The book by Copernicus is intended to portray one of the “most controversial books of its time.” The sixteenth-century Polish astronomer wrote that his observations showed the earth and other planets revolve around the sun.

Since 2018, the state has placed a sign inside the state capitol rotunda where holiday displays are permitted that reads: “The State of Illinois is required by the First Amendment of the United States Constitution to allow temporary, public display in the state capitol so long as these displays are not paid for by taxpayer dollars.”

Illinois Secretary of State’s Office spokesperson Henry Haupt told reporters that private organizations that wish to place displays inside the rotunda for special events must apply for a permit with the office’s Physical Services Department.

Haupt added that all displays must meet public safety requirements and cannot be funded with public money. He added that “temporary displays of this nature, erected in a public space in the Capitol rotunda, are protected by the First Amendment.”

He added that anyone offended by his group’s display is “welcomed” to feel that way, saying, “that is their right.” Adam said his temple will not “sanitize the message” because others are offended by it.

Illinois Prayer Caucus representative Beth Rodgers spoke with local reporters as her group placed and dedicated their nativity scene in the rotunda near the Satanic Temple display. She said she has complete faith that the “little baby in the manger later crushed Satan the serpent’s head, and the gates of hell will not prevail.”