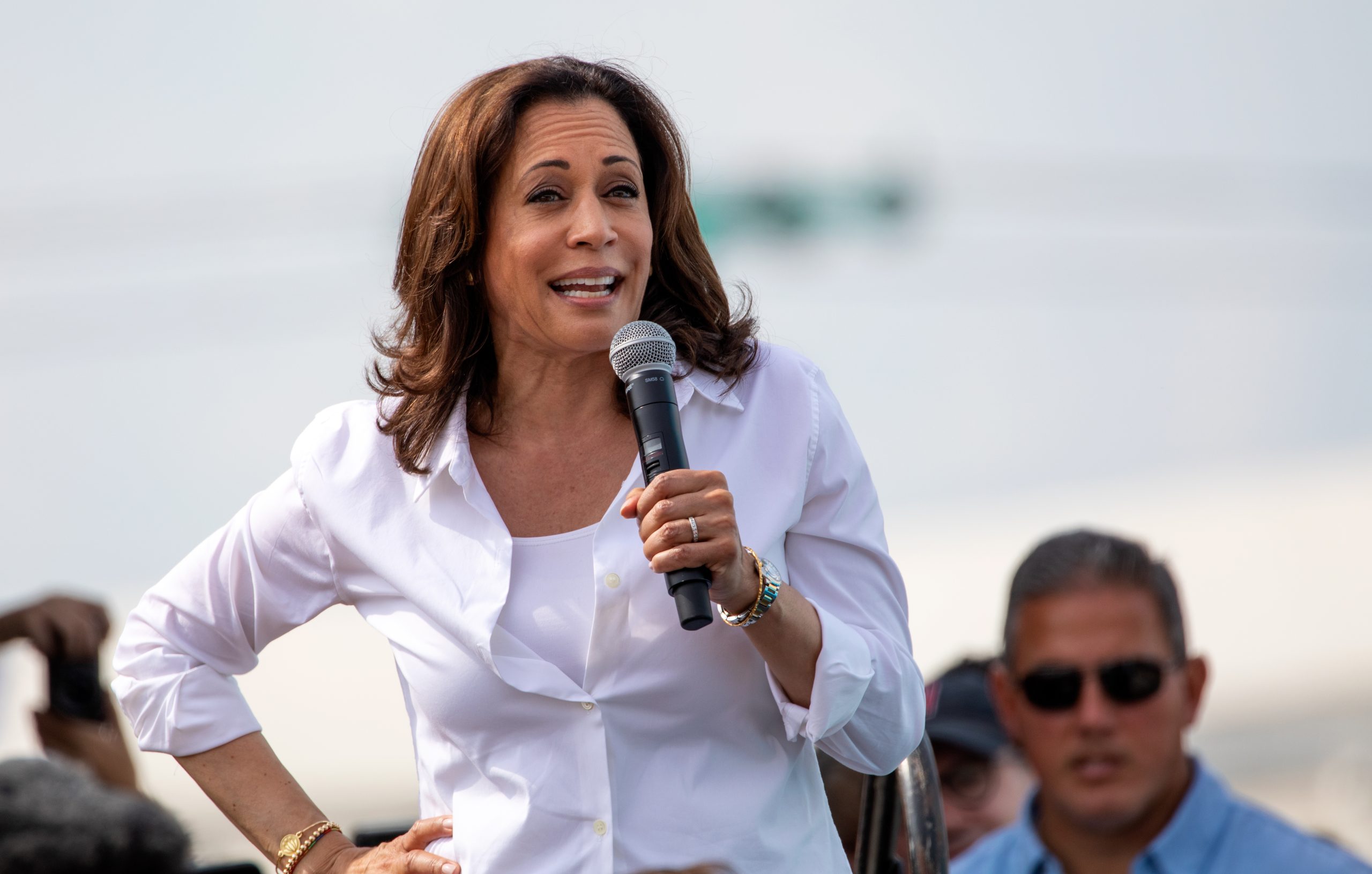 After years of allegations that she leads a hostile work environment and a string of high-profile exits from her staff since becoming vice president, new allegations have emerged about what it is like to work with Kamala Harris.

In a new book about the first half of President Joe Biden’s term in the White House, author Chris Whipple cites multiple former Harris staffers who describe the perceived root of the dysfunction within her office.

According to one source, the vice president suffers from “deep, deep insecurity,” which results in a pattern of manipulation, unrealistic expectations of her staff, and “magical thinking.”

The former aide added that Harris “refused to do the kind of preparation” needed to provide appropriate oversight on policy decisions and “became incensed and outraged when things wouldn’t go the way she thought they were supposed to.”

Referencing the fact that these attributes have been apparent throughout Harris’ tenure in public office, the source explained that “this is no new, and it will inhibit any administration that she is the leader of.”

Gil Duran, who worked for Harris when she was the attorney general of California nearly a decades go, echoed that sentiment, telling Whipple: “The amount of stress she created by constantly being impossible to manage and taking out all her stresses on staff — usually women, or people who were not in great positions of authority — was just kind of unbearable.”

Whipple’s book also described Biden’s supposed dissatisfaction with Harris’ performance shortly after Inauguration day, asserting that he was “annoyed” and viewed his vice president as a “work in progress.”

Neither Harris nor her staff would address the allegations, though White House spokesperson Robyn Patterson said that the administration does not “plan to engage in confirmations or denials when it comes to the specifics of those claims” and asserted that Whipple “did not give us a chance to verify the materials that are attributed here.”

A 2021 Politico article included a series of quotes attributed to Harris insiders that painted a similar portrayal of her office.