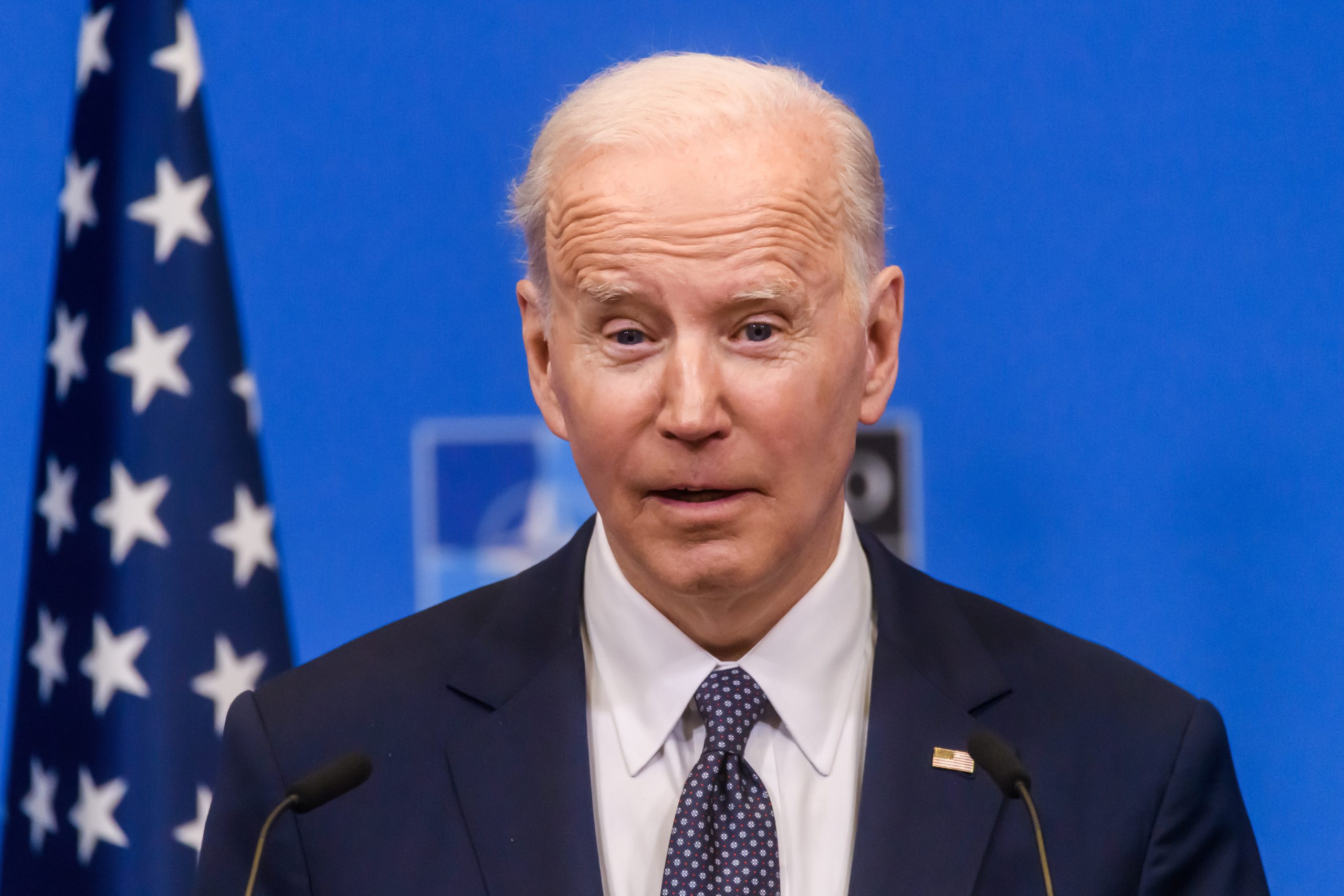 Former White House press secretary Jen Psaki admitted during an appearance on “Meet the Press” that the Democrats “will lose” the midterms if the elections end up being a referendum on her former boss, President Joe Biden.

Psaki, who recently left the White House in favor of a job at MSNBC, joined “Meet the Press” on Sunday morning. Speaking with anchor Chuck Todd, she claimed that the Democrats would win if they focused their campaigns on the so-called “extremism” of the Republican Party.

According to the former press secretary, if Democrats were wise, they would focus on “extremism,” and avoid letting the elections be a “referendum on the president.”

Todd started the segment by sharing an ad from the Democrats against Arizona Republican gubernatorial candidate Kari Lake. The ad attempted to connect abortion rights and crime, prompting Todd to ask whether Democrats were trying too hard to make the two issues meet.

“I’m not sure how this is either — really effective, or you’re trying to get the voter to take two issues and tie them together, you’re trying too hard, I don’t know,” Todd said in response to the ad. “But an interesting response.”

Psaki responded by discussing which strategies would be best for the Democrats versus what she believes will cause them to lose — citing the issues of crime and the economy as two potential reasons for midterm losses.

“Look, I think that Democrats — if the election is about who is the most extreme, as we saw, you know, Kevin McCarthy touch on there with Marjorie Taylor Greene, I’ll say her name, sitting over his left side, then they’re going to win,” she said. “If it is a referendum on the president, they will lose.”

“Crime is a huge vulnerability for Democrats,” Psaki added. “I would say one of the biggest vulnerabilities. And if you look at Pennsylvania, for example, what’s been interesting to me is it’s always you follow the money, and where are people spending money. And in Pennsylvania, the Republicans have been spending millions of dollars on the air on crime ads against [Democrat John] Fetterman because that’s where they see his vulnerability.”

“So, yes, the economy is hanging over everything,” she concluded. “But you do have to look at state by state factors. And crime is a huge issue in the Pennsylvania race.”