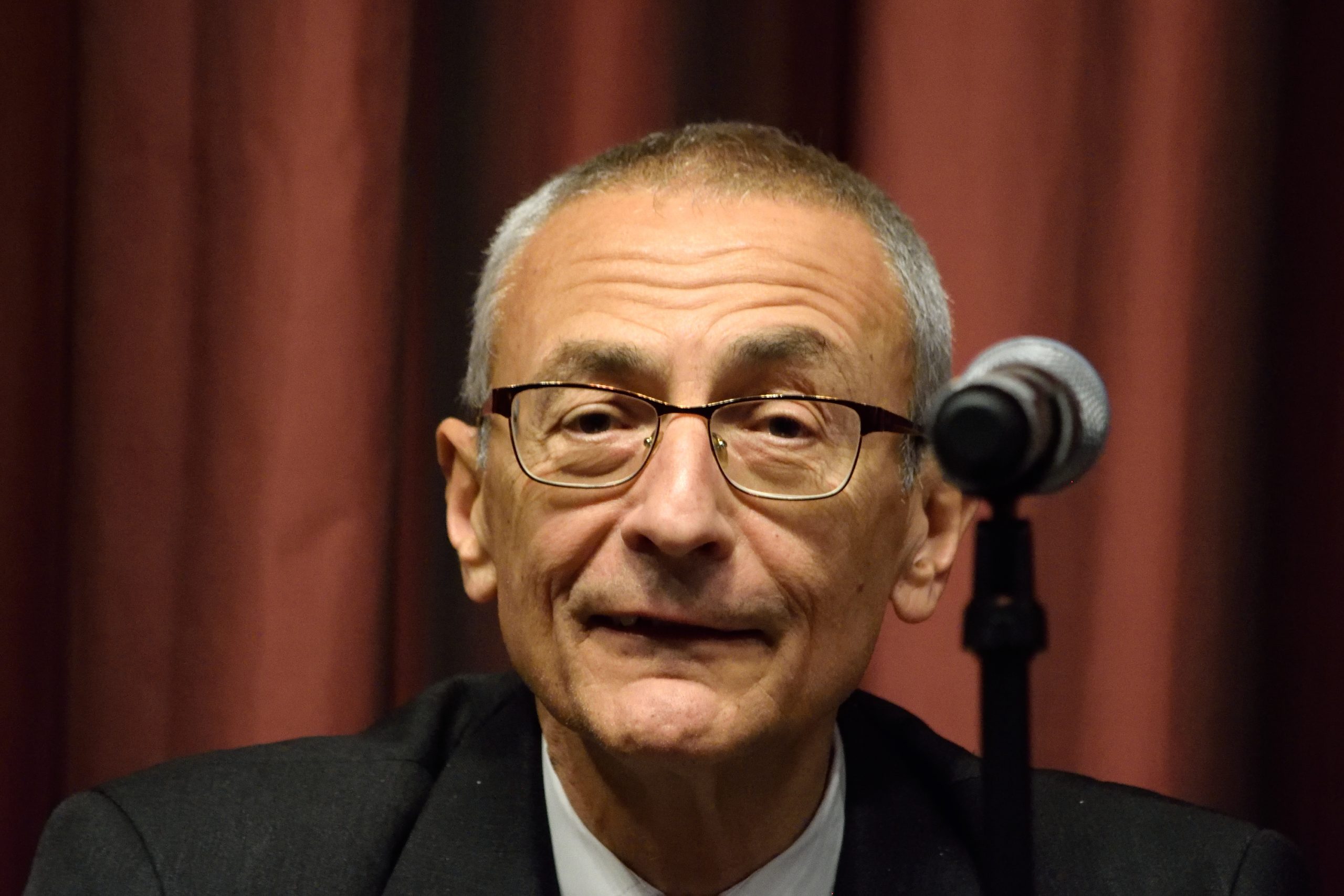 Joe Biden is bringing Clinton crony and Democrat operative John Podesta into his administration to oversee the spending of $370 billion on “green energy” initiatives approved by the recently enacted “Inflation Reduction Act” (IRA). The announcement came down on Friday that Podesta will act as chair of the President’s National Climate Task Force.

The former Hillary Clinton campaign chief will also oversee $40 billion to go to the EPA for handing out electric vehicle credits. He will manage $20 billion to be spent on converting rural agricultural production to more “climate smart” practices.

Approximately $60 billion in taxpayer funds will be handed out by Podesta to go toward “environmental justice.”

Before heading up Hillary Clinton’s 2016 presidential campaign, Podesta was Bill Clinton’s White House Chief of Staff and a counselor to Barack Obama during his time in the Oval Office.

Podesta is the co-founder and chair of the far-left Democrat think tank the Center for American Progress. He also sits on the board of the ClimateWorks Foundation and the Climate Jobs National Resource Center.

In announcing Podesta to his new position, Biden said that his “deep roots” in climate policy and his “experience at senior levels of government” will allow him to “take advantage of the massive clean energy opportunity in front of us.”

Podesta is notorious for his failure to protect his email account during the 2016 Hillary Clinton campaign. A hacker apparently gained access to his account through a clumsy scheme to compromise Podesta’s password. Many media commentators said that the following leak of his emails played an important part in President Donald Trump’s victory in the election.

John Podesta’s brother and close business associate Tony Podesta was paid $500,000 to lobby the Joe Biden White House in the third quarter of 2021 by Chinese tech giant Huawei. That company is controlled by the Chinese Communist Party and is on a U.S. trade blacklist. It has tried for many years to gain favor with American regulators, even though it is listed as a threat to U.S. national security.

Conservative commentators have reacted to the appointment of John Podesta with ridicule.