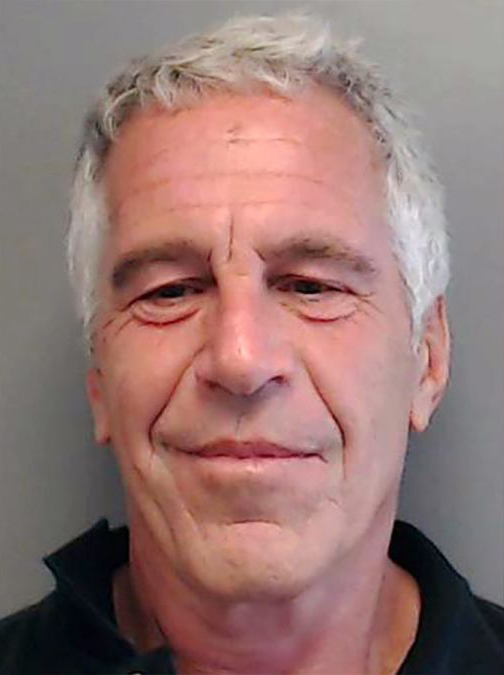 As Attorney General Merrick Garland attempts to distance himself and the Biden White House from the tactical decision to raid President Donald Trump’s Florida home on Monday, troubling details are emerging about the federal judge who issued the search warrant for the Mar-a-Lago private residence.

U.S. Magistrate Judge for the Southern District of Florida Bruce E. Reinhart approved the warrant requested by the FBI to search the Trump home based on one or more sworn affidavits that have not yet been made public.

Reports this week have described Reinhart’s history as a defense attorney who represented persons connected to deceased pedophile billionaire Jeffrey Epstein. It is now also being reported that Reinhart was a repeat donor to Barack Obama.

Reinhart graduated from Princeton before attending the University of Pennsylvania law school. He went on to work as an attorney for the U.S. Treasury Department and the Justice Department’s public integrity office in Washington.

Reinhart worked as an assistant U.S. Attorney for the Southern District of Florida for 11 years. He was involved in prosecuting Epstein on sex trafficking charges when he quit his position in 2008. One day after resigning, he began work representing several Epstein employees and associates as their defense attorney.

Reinhart began his service as a U.S. magistrate judge in 2018. Even though some leftist political commentators have said this week that Reinhart must have been appointed by President Trump, that claim is inaccurate.